It's kind of poetic, really. 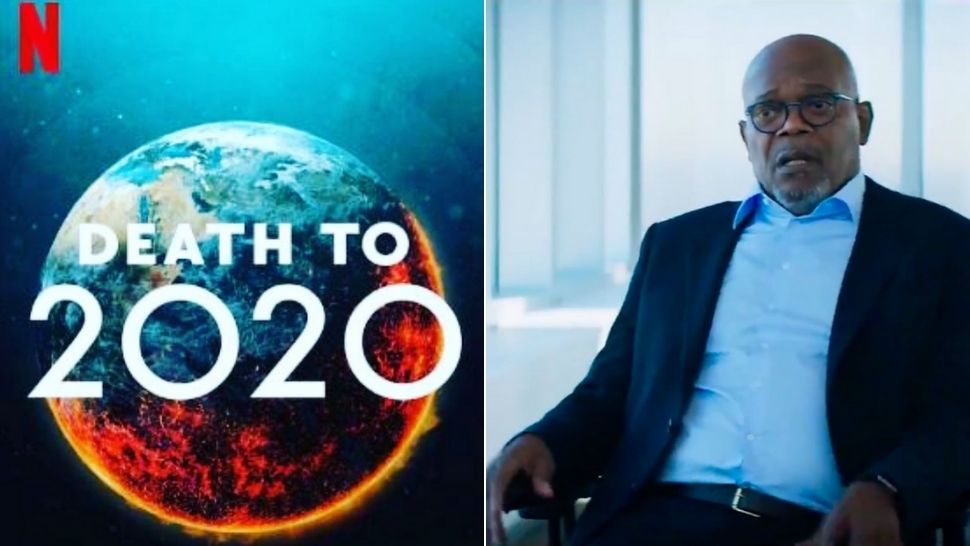 Irreverent, mocking, and, at times, infuriating, Netflix’s mockumentary Death to 2020 is a botched attempt at joking about this hellish year. But one can’t help but think if that was intentional, a bid for art to reflect reality. Because as we all know, 2020 was one hot mess, and it would only make sense for Death to 2020 to follow suit.

Created by Charlie Booker, the mastermind behind Black Mirror, Death to 2020 is a far cry from the storytelling caliber of Black Mirror. The mockumentary is a chaotic mishmash of interview segments with societal stereotypes portrayed by a star-studded cast: Hugh Grant as a bigoted historian, Lisa Kudrow as an alt-truth Trump politico, Leslie Jones as a fed up black woman, Kumail Nanjiani as a tech billionaire profiting off the pandemic, Cristin Milioti as a neo-nazi soccer mom, Joe Keery as an annoying-as-hell content creator, and Samuel L. Jackson as a journalist who’s tired with all this shit.

What Death to 2020 lacks in structure, it makes up for in a strong cast that delivers a couple of golden lines.

The mockumentary wraps tragic truths in acerbic jokes, which only succeeds in painting reality as even more depressing. It follows a chronological storytelling order, mapping out every terrible thing that has happened since January. From there, it’s a sinking ship, but we don’t know whether to credit that to the filmmakers or to the year itself. From the Australian apocalyptic bush fires to American police brutality to the worldwide spread of COVID-19, not even Booker’s tongue-in-cheek sarcasm and satire could lighten the mood of this year.

In all honesty, the fact that Booker made this mockumentary seems out of character, even for him. Black Mirror was a hit because it pushed boundaries and dared to dream of nightmares. But Death to 2020 already relives the very real nightmare of this year, rendering it a cheap shot and a recycled sequence of every morning news segment.

But maybe that was his intention—to create a lackluster, disastrous mockumentary to accurately mirror how terrible 2020 really was. How else could you portray this year, with disaster left and right without any rhyme or reason, as anything but messy?

Maybe that’s the meta reason behind all of this after all.

But if it is, then what’s the purpose of Death of 2020 if not to add more to our collective fatigue of this year? It ends on a low note that, quite like Black Mirror, leaves you melancholy, but without the show’s ability to stir the mind. Instead, you’re left despondent at the state of reality—and humanity—and our complicity in paving the way for bigotry, ignorance, climate change, and pandemics. And at the fragility of the human experience.

In short, Death to 2020 leaves the audience with a sentiment expressed by Samuel L. Jackson in the opening credits:

Death to 2020 is now streaming on Netflix. 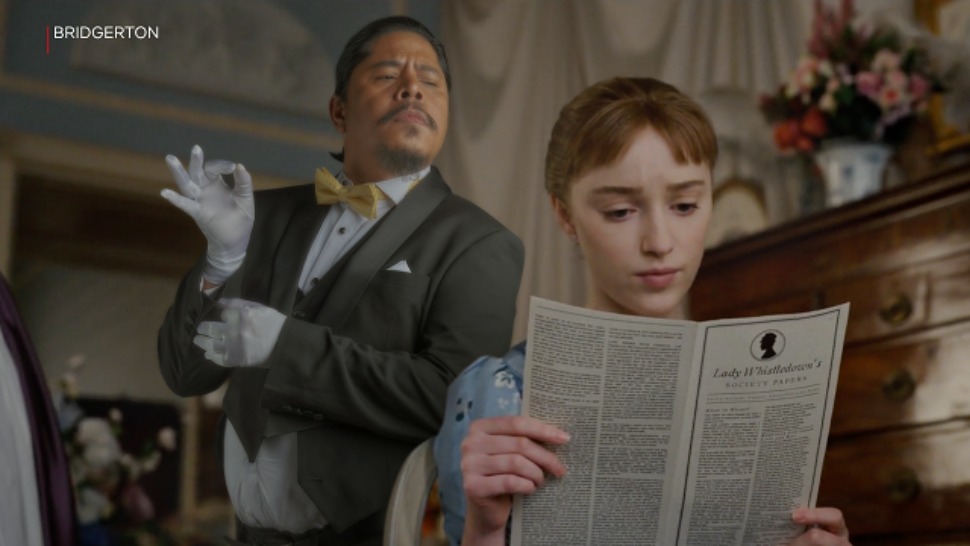 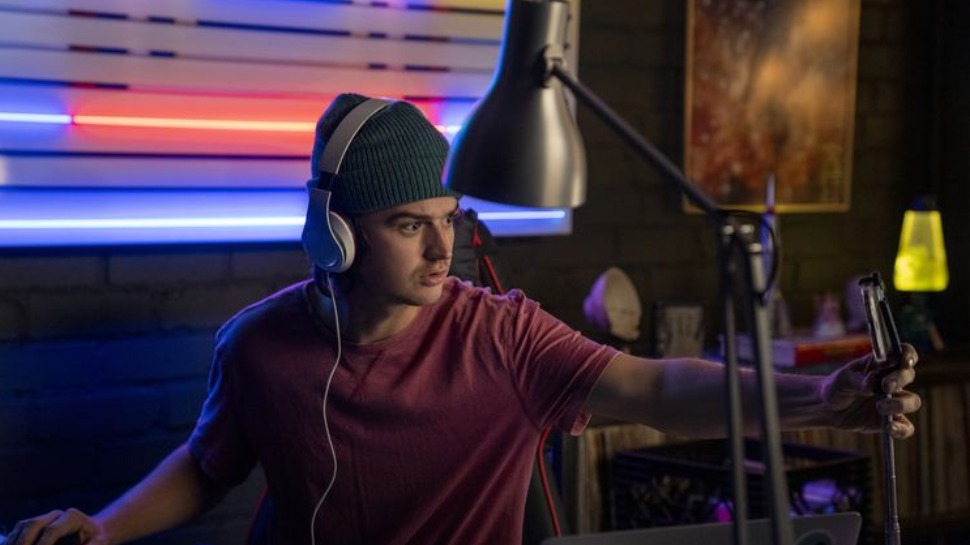 Netflix's Mockumentary Death to 2020 Breaks Down the Year That Changed Us
More from EsquireMag.ph 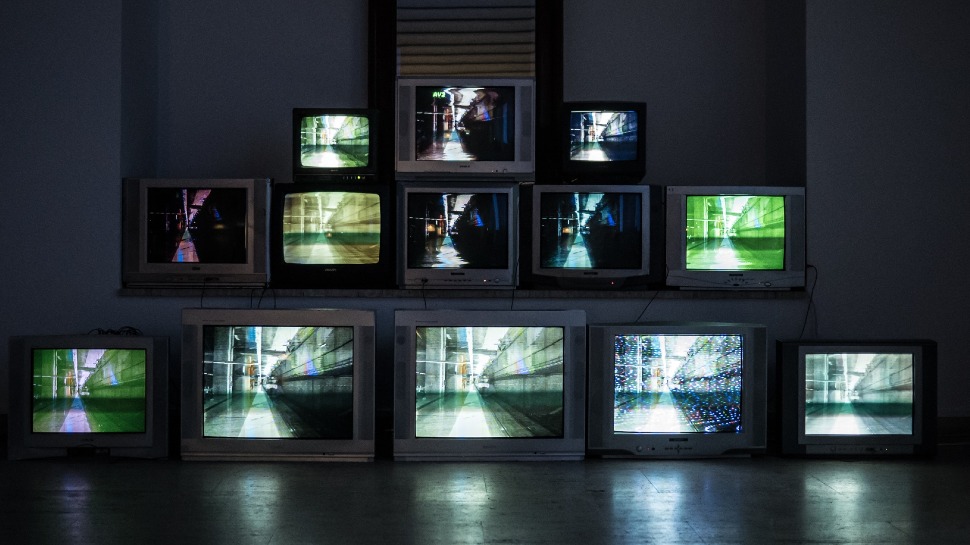 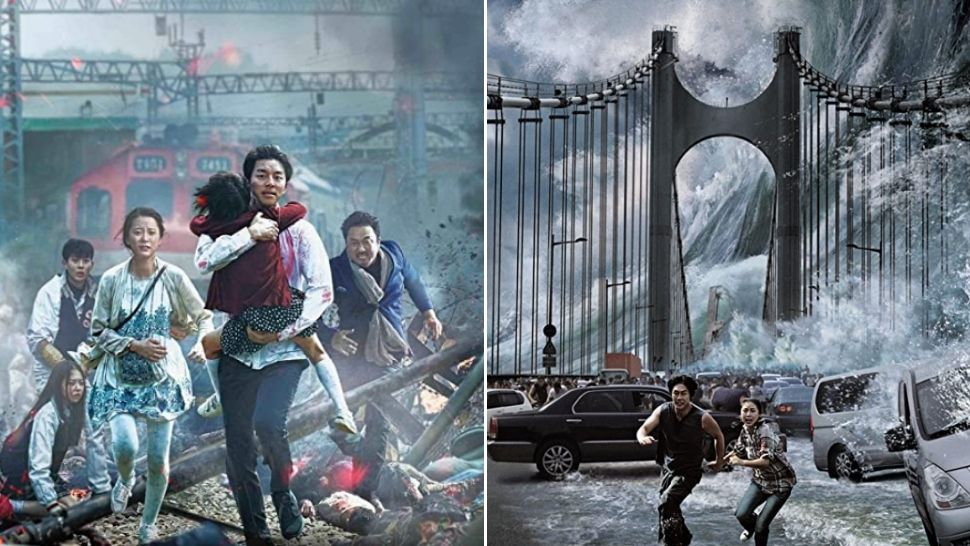