In the latest episode of the Lonely Hearts podcast. 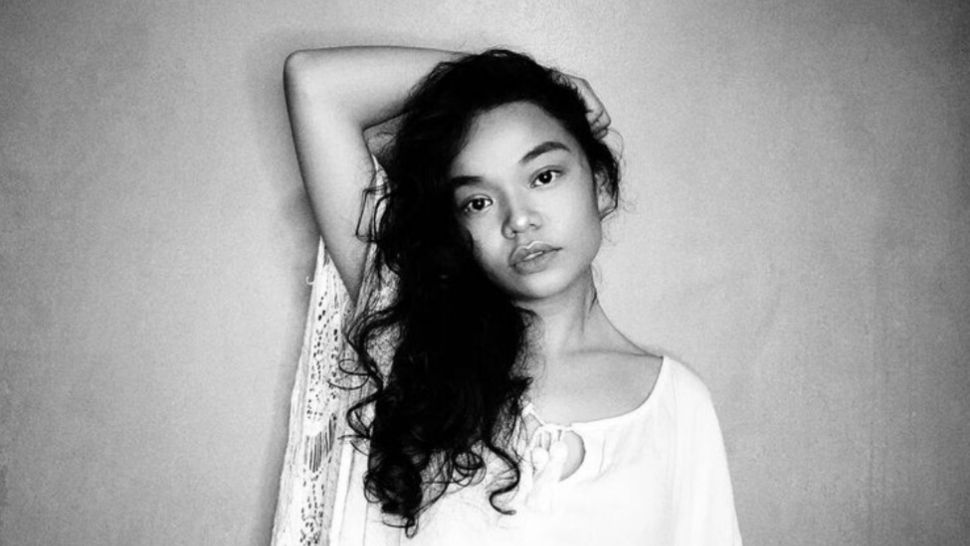