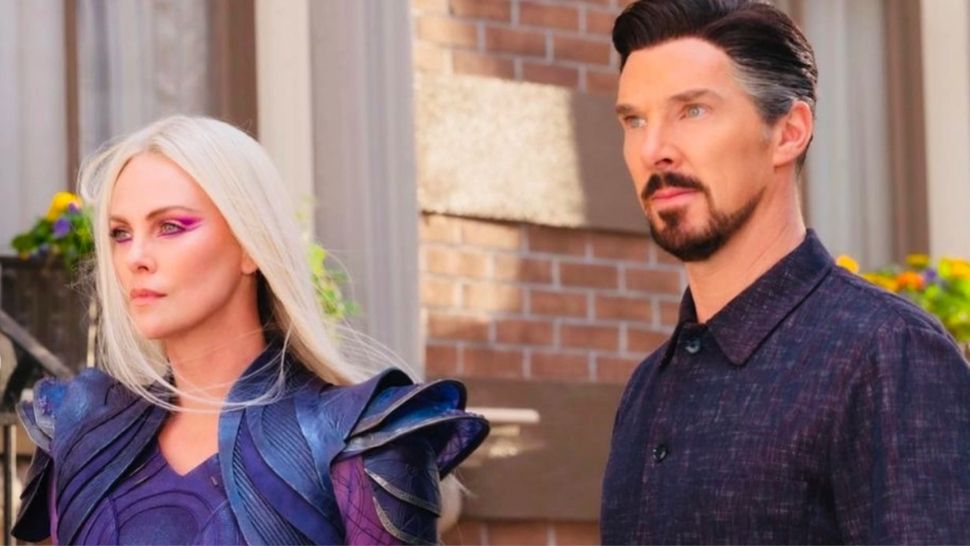 Meet the newest member of the Marvel Cinematic Universe: Clea.

Played by Charlize Theron, Clea was introduced in the mid-credits scene of Doctor Strange in the Multiverse of Madness. As expected, fans went nuts when Theron’s character appeared on screen. After a week of staying quiet on the spoiler, Charlize Theron gave Marvel fans the closeup they’ve been dying for.

Theron’s clearly been trained by the Marvel machine on keeping secrets (take note, Tom Holland) as the actress hasn’t dropped any hints in the months leading up to Clea's big reveal. At least, until today.

In case you’re not familiar with her character, in the comics, Clea is a sorceress with powers that could rival Doctor Strange's. A descendant 9actually a niece) of Dormammu, the villain of the first Doctor Strange film, Clea hails from the Dark Dimension and eventually starts a relationship with Strange. Later on in the comics, Clea picks up the mantle of Sorcerer Supreme as Strange’s successor.

The two make quite the duo in the comics, which will hopefully be translated to the big screen. In Clea’s first scene in the MCU, she asks Strange to help her fix an incursion (or an event when two realities or universes collide with one another), which Strange triggered after the events of the Multiverse of Madness. Claerly this is only the beginning of Clea’s future with the MCU. Who knows? We might just see Clea return in Doctor Strange 3. 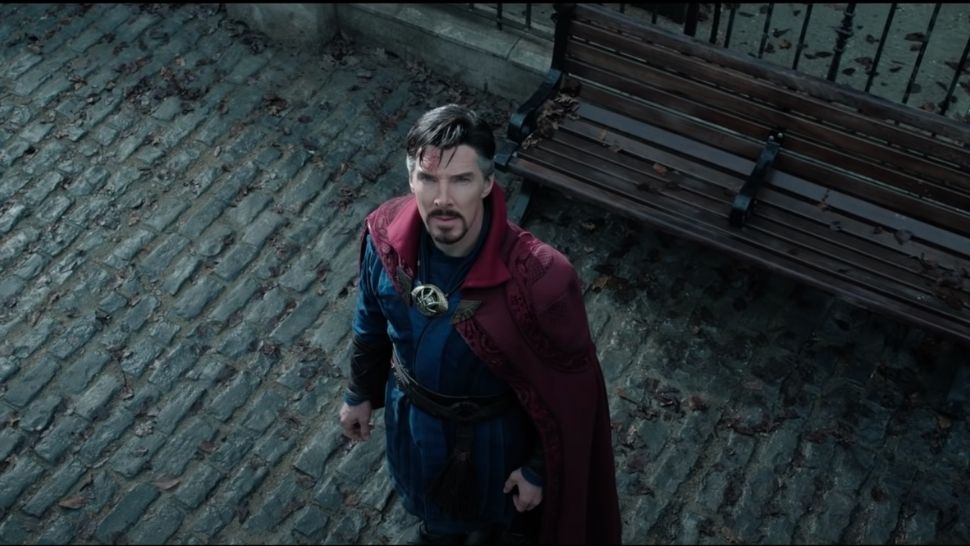 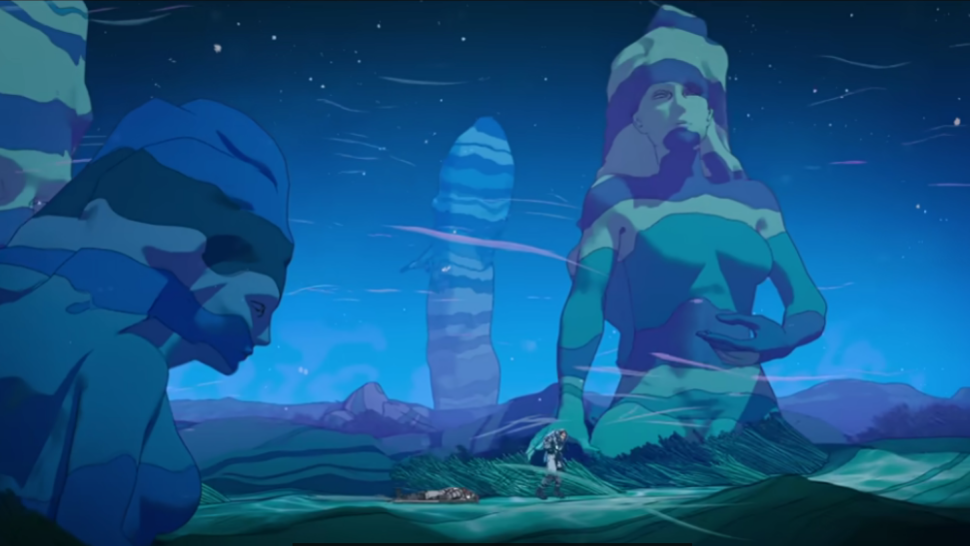 We're Getting Another Love, Death & Robots During These Crazy Times