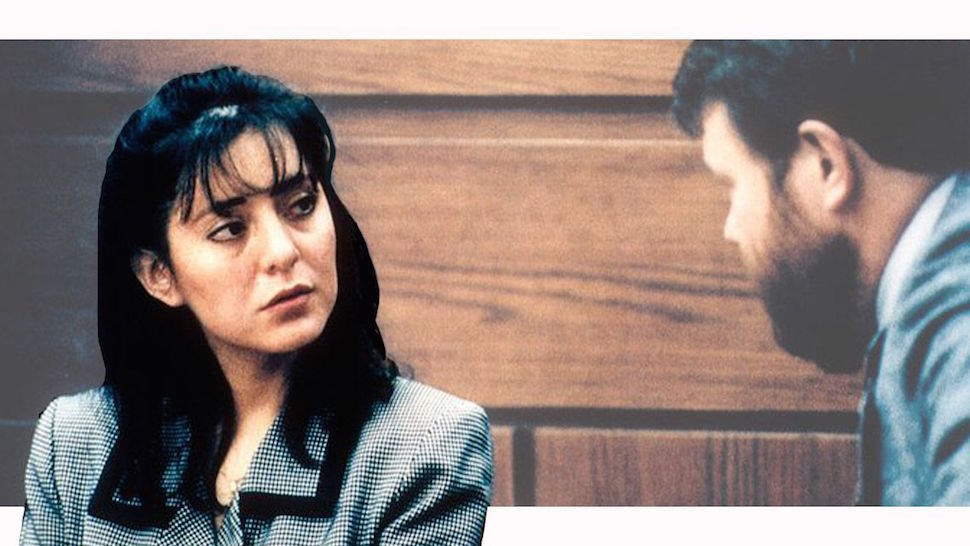 In October New Yorker writer Rachel Syme tweeted: "Who is a woman who, growing up, you always thought of as a kind of public joke but upon getting older you realized her story wasn’t so funny after all?"

In the thousands of replies with suggestions like Tonya Harding and Brittany Murphy, one woman’s name cropped up over and over again: Lorena Bobbitt.

Amazon's new documentary series about the woman who famously cut off her husband's penis initially lets you laugh at the idea of a doing something so crazy, but after finding out what drove her to do it, it doesn't seem so funny.

Over four episodes the show traces the story of John and Lorena Bobbitt: how they met, what lead to the gruesome act that which one TV host describes as “the one act every man fears the most”, and the ensuing court case which gripped and divided America.

We hear from both Lorena and John throughout the series, as well as the legal and medical professionals involved at the time in the series which is produced by Get Out auteur Jordan Peele.

Though Amazon did seek Lorena’s permission to interview her ex-husband John Wayne Bobbitt, it does jar to see him given a platform given the abuse he subjected her to. Fortunately, he only seems to use the opportunity to dig his own grave and reveal himself as a man who thinks women are “opportunistic gold-diggers”. As she said in response to having him interviewed for the series, “I know who he is”, now the world will too.

The series cleverly investigates both sides of the case, at first leaning into the clichéd idea of her as a hot-blooded Latina and questioning her version of events. It shows the headlines at the time which painted her as a vengeful, crazy woman who suddenly snapped, turning her into a punchline that ignored the mental and physical abuse she had been subjected to. 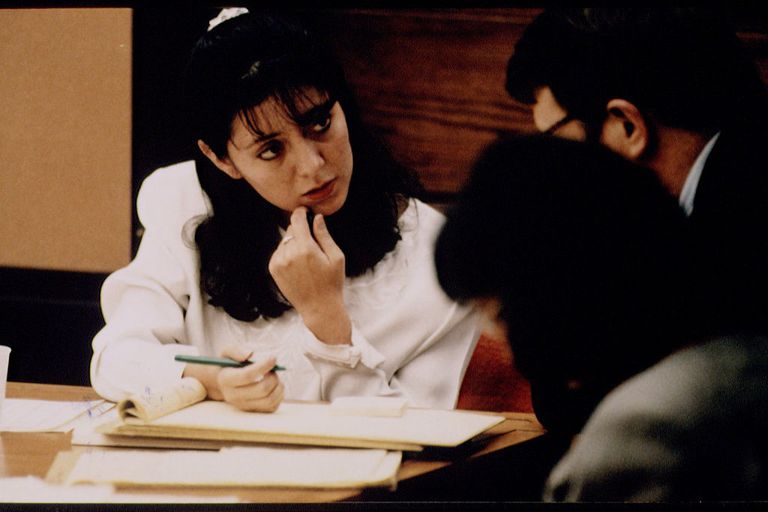 But slowly the evidence starts to stack more and more against John, and we hear how he punched her in the chest while his brother watched from the backseat or how a stranger noticed the bruises that were marbled over both her arms.

John denies the accusations and at the time wasn’t found guilty, and while the series is clearly trying to present both cases and put the verdict in the viewer’s hand, by the end it is nearly impossible to believe John’s version of events.

Although at times it does feel the material might have been more powerful if condensed down into a film, what the show does successfully do is highlight how this case divided men and women - and still does. While it shows a lot of angry white men blustering that there’s no excuse for such an act, there are many women sympathising, as one says to the camera, “finally someone did it!” 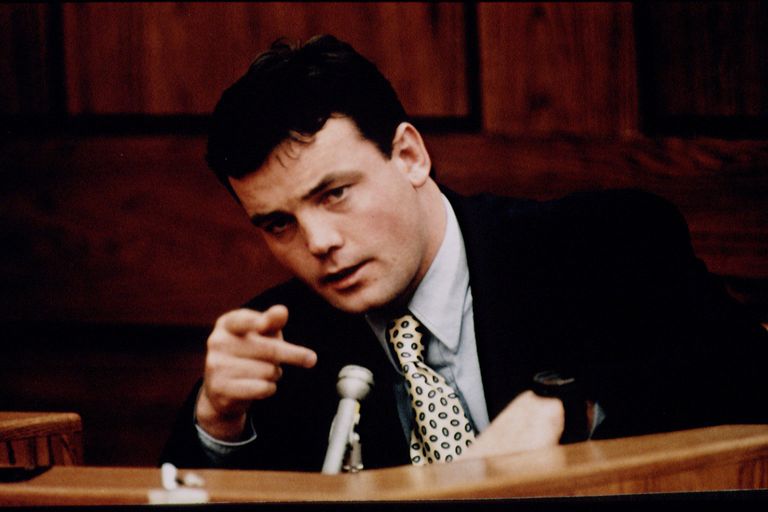 Perhaps the most powerful scenes come as Bobbitt describes her ordeal in the courtroom and then must wait to find out whether she has been believed. It's a moment that feels sadly reminiscent of Christine Blasey Ford’s recent testimony against Brett Kavanaugh.

A depressing familiarity permeates the whole series, and it is hard not to feel that little progress has been made since then. Coming to an audience who have witnessed a relentless stream of men being exposed as predators and manipulators, the 1993 story feels spun from the post #MeToo gender wars.

In short, there could hardly be a more welcome time for the story of a woman who cut off a man’s penis.