It's been about 20 years since there's been a proper Lost in Space reboot, and even that—the 1998 version starring William Hurt, Matt LeBlanc, and Gary Oldman—was just a feature length movie. There hasn't been a real Lost in Space series since the original series ended in 1968 after three seasons and 83 episodes—which sounds like a pretty short run for a show this memorable.

This teaser hints at a very modern twist to the original series. In the 1965 original pilot, the crew of the Jupiter 2 were setting off to explore and colonize space in the very futuristic year of 1997. A voiceover hints at this Robinson family leaving Earth after some sort of environmental planetary disaster. As it turns out, like in the original series, the Netflix show will also be set 30 years in the future, as the official synopsis explains:

"Set 30 years in the future, colonization in space is now a reality, and the Robinson family is among those tested and selected to make a new life for themselves in a better world. But when the new colonists find themselves abruptly torn off course en route to their new home they must forge new alliances and work together to survive in a dangerous alien environment, light-years from their original destination. Stranded along with the Robinsons are two outsiders who find themselves thrown together by circumstance and a mutual knack for deception. The unsettlingly charismatic Dr. Smith (Posey) is a master manipulator with an inscrutable end game. And the roguish, but inadvertently charming Don West (Ignacio Serricchio) is a highly-skilled, blue-collar contractor, who had no intention of joining the colony, let alone crash landing on a lost planet." 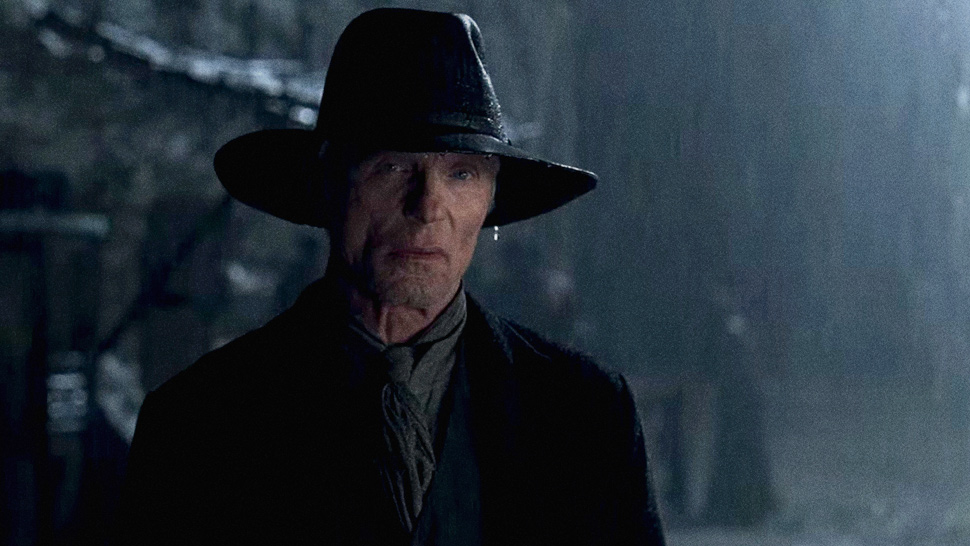