HBO Go’s Generation offers the most honest peek at a cohort of people who grew in the most confusing time of social media. 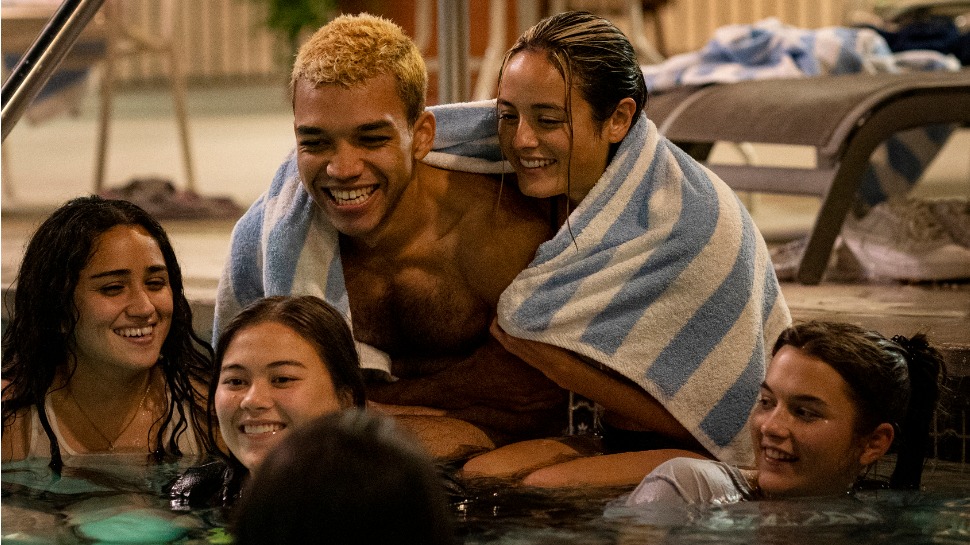 HBO Go’s Generation is uncomfortable viewing. The coming-of-age series follows a group of high school teens as they explore their sexuality and discover their place in the world, often in surprising and unexpected ways. Created by 19-year-old Zelda Barnz with her father Daniel, the show is an unabashed exploration and celebration of queer culture.

But Generation isn’t uncomfortable because of its queerness. Rather it’s because of how often it hits close to home. The show is a paean to Generation Z and gives viewers one of the freshest, most honest peeks at a cohort of people who grew up with a steady diet of social media and all that that implies.

Not all stories will be relevant or relatable to everybody, but some experiences certainly will be, and even if viewers can’t relate to what’s going on, it’s important to at least listen.

Lukita Maxwell ‘accidentally’ gets into acting.

One of those stories belongs to Delilah, played by Lukita Maxwell. Delilah’s arc as the “girl in the bathroom” unfolds through the first half of the season and we were able to ask Maxwell some questions about her career and the show. Maxwell, who grew up in Utah, is the only actress in an artistic family. “My family is very, very supportive,” she says, “None of them are in the film world at all. I think if they were I would go crazy. But [they] have always supported me no matter what I wanted to do in the arts.”

Maxwell attributes her start in acting to “accidentally winning” the Utah Shakespeare Festival, after being randomly asked to compete by her friend’s parent who also happened to be an acting teacher. “And after [I won], my mom believed that I actually could act,” Maxwell explains. “So I started reaching out to people out in California, and I signed with an amazing manager and an amazing agency. And then I auditioned and I loved it. Loved it, loved it. Loved it since the day I walked into that competition room shaky and nervous as heck.”

Like most kids, Maxwell grew up dreaming of becoming “everything under the sun. I wanted to be a spy, I wanted to be a ballet dancer, I wanted to be a chef for a little bit, I was all over the place.” She also found fulfillment in collaboration, working with creatives in the collective Sunstroke Magazine. “I felt very fulfilled and loved the work, loved the people that I was doing it with,” she says.

“I found that, too, in acting, when you're on a set, working with all of these creative minds that do all these different things, but they all come together to make this big, beautiful piece of art. That's what I do it for. And that's what I've always been passionate about,” Maxwell adds. “So I’m not a spy or a chef, but I think it's exciting. And I'm having a good time.”

Maxwell’s Delilah deals with teen pregnancy in an unexpected way.

On Generation, Delilah’s story arc revolves around unwanted and completely unexpected teen pregnancy that’s dealt with in the most surprising way. “Initially, when I auditioned for the show, I wasn't aware that Delilah was going to be the girl in the bathroom. I knew that she had an interesting storyline that was gonna happen, but I wasn't informed of it at the time,” she says.

“But I think the Barnes had this very clear vision of how they wanted to portray perspective and point of view with all of these characters and show this unique adolescent Gen Z perspective for the first time,” she continues. This is one of Generation’s strengths, weaving the stories of various characters whose struggles have their own import.

“You live your life, Gen Z, this adolescent generation, when you're at this age, everything in your life is so loud, and you surround yourself with all of these people that mean a lot to you,” says Maxwell. It’s an experience that adults often forget about the younger generation. Their life is exactly that: loud. Generation is loud. It’s loud and proud and colorful and queer.

Generation portrays how ‘you don’t know the full picture.’

‘Even if they're spilling their guts to you, you don't know the whole picture.’

“I think the Barnes really just spoke to that idea that you don't really know what's going on in the mind of the person next to us even if they're talking to you. And even if they're spilling their guts to you, you don't know the whole picture and you don't know everything that's going on,” she explains. Delilah’s story only comes into full view at the end of the first half of the season, and it’s a lesson in compassion and holding judgment.

Delilah is a very outspoken and almost self-righteous character, so her arc is surprising if not dissonant with how she presents herself to the world. “Delilah is one of those teens who know exactly what their life looks like… at a very young age, and I was kind of like this in high school,” says Maxwell.

“I had like a five-year plan, a 10-year plan. I knew exactly what my life was going to look like and what I wanted it to look like. And I was lonely. I didn't have any friends. I just kind of sat at home and read books and thought I was gonna get super smart and get out of my tiny town. And I did. But I had to break down those walls and remove the boxes that I had set around myself to grow and to learn.”

“In the show, Delilah is kind of going through the same thing, which is a huge adolescent experience. She's trying to find the balance of growth, keeping her morals, and staying true to what she believes in and what she wants to hang on to and what she wants to let go of. And that confusion definitely translates into her personal life, because she doesn't really know how to communicate with other people her age.”

Generation can be uncomfortable for its older audiences.

Delilah, like other teens in the show, goes through struggles that are invisible to others outside their inner circle of friends. Generation is uncomfortable for its older audiences because it attempts to bridge the disconnect between generations in a brutally honest way. It’s insightful but also sad because it’s a reminder that while the kids in Generation are dealing with their problems with a support system of friends and found family, an unprecedented number of children are trying to deal with coming of age in lockdown and isolation.

‘Don't be afraid to explore yourself and discover who you are in this adolescent time.’

In a nutshell, the core message of Generation is that you are not alone. Everybody has an invisible struggle, but we can only get through it with the help of family and friends. 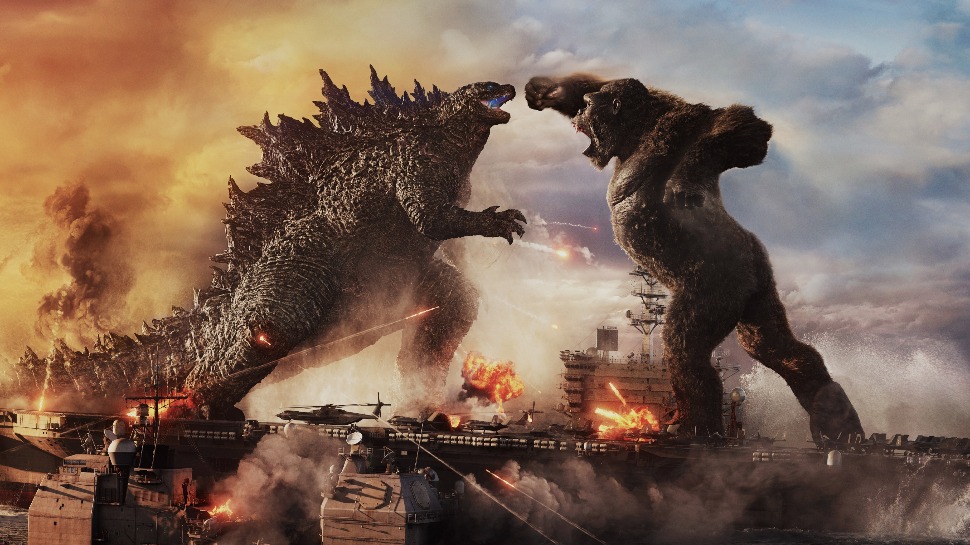 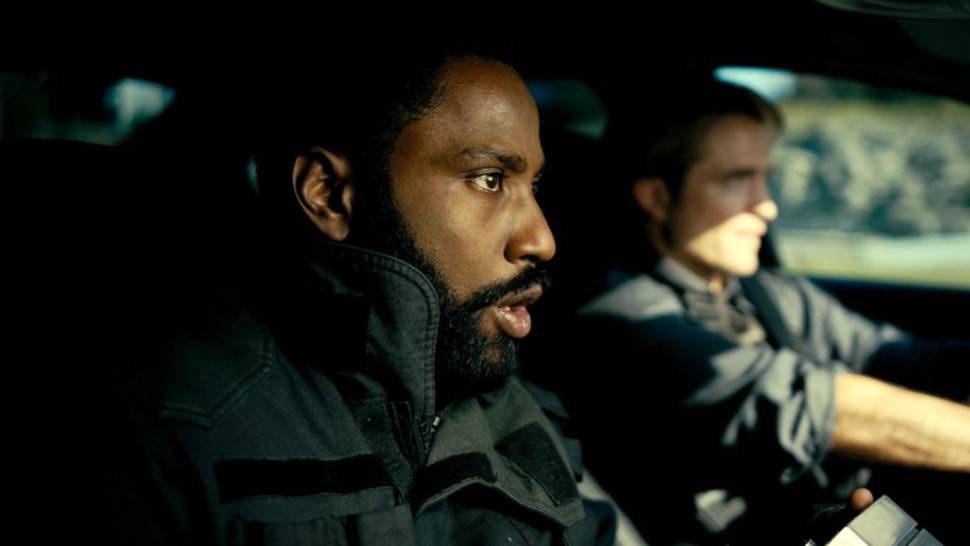 Tenet Is the Cinematic Equivalent of Play and Rewind Moving at the Same Time
More from EsquireMag.ph

HBO and George R.R. Martin Inked a Massive Deal to Keep the Game of Thrones Content Coming
More from EsquireMag.ph 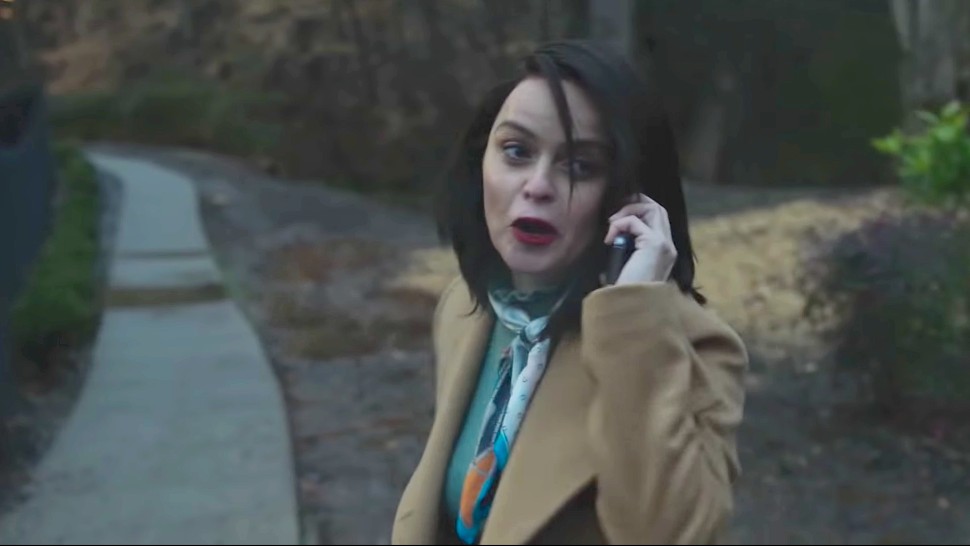