The first full trailer for his final film shows him and Viola Davis in peak form. 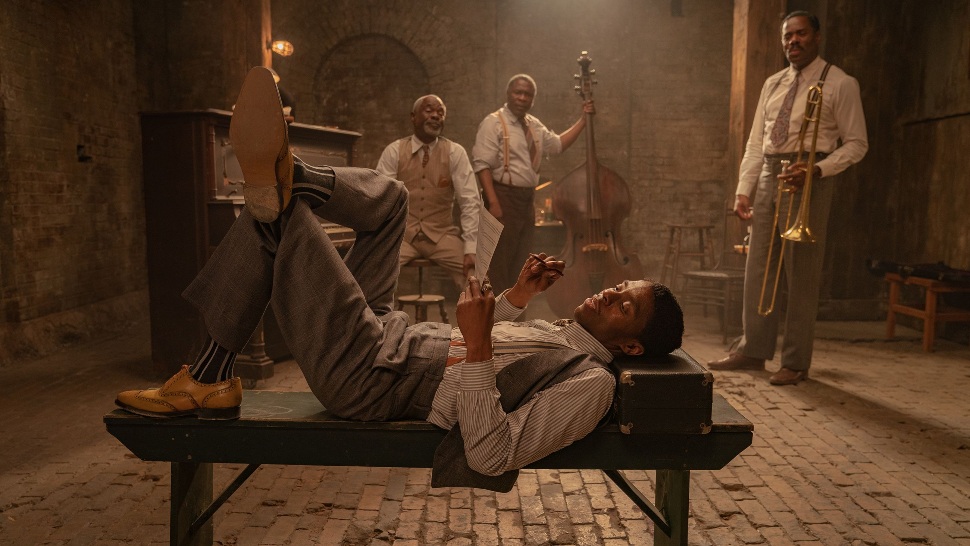 The new trailer for Chadwick Boseman's final film, Ma Rainey's Black Bottom, is here, and it already looks like it could quite easily snatch pretty much every Oscar going.

Most obviously you've got Boseman himself. His turn as Levee, a mercurial but conceited trumpeter preparing to record with the legendary blues singer Ma Rainey in Twenties Chicago, already seems like a poignantly vivacious and energetic note for Boseman's film career to end on. Knowing quite how bad Boseman's health had become during filming, four years after his cancer diagnosis, makes this final performance all the more remarkable. Heath Ledger's win for The Dark Knight means there's recent precedent for a posthumous Oscar too.

Then there's Ma Rainey herself, played with a world-weary edge by Viola Davis. "This be an empty world without the blues," Davis's Rainey says. "I try to take that emptiness and fill it up with soul."

The exuberant direction, from Broadway veteran George C. Wolfe, looks extremely promising too, especially in a couple of feather-assisted concert sequences. Plus, there's that kitemark of an awards-gobbling period film: a sequence that lovingly follows the production of some analog tech.

Think of The King's Speech and its swooning close-ups of microphones and wires and lights flicking on; here, we've got a counterweight lifting, a red recording lamp lighting, and a shellac record being inscribed with a live take from the recording room. It's a dead cert. 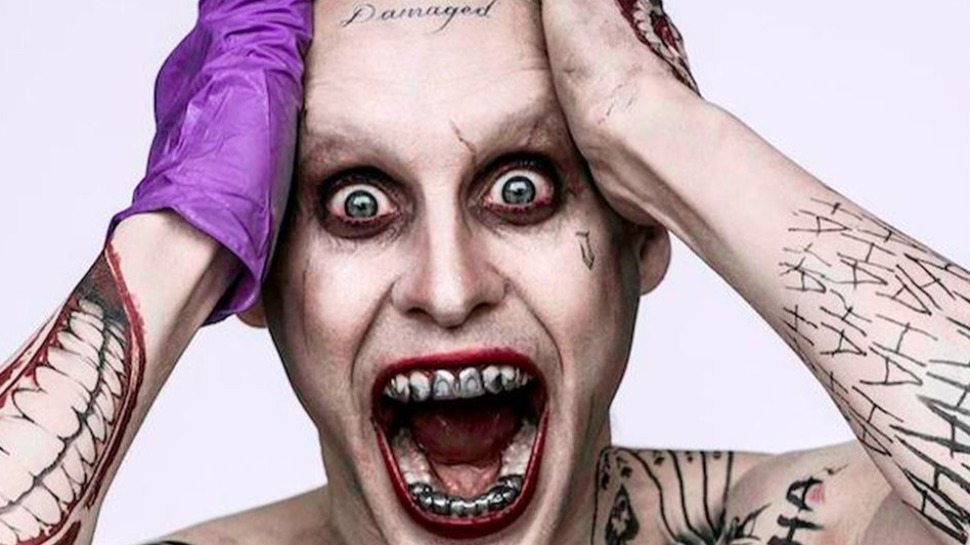 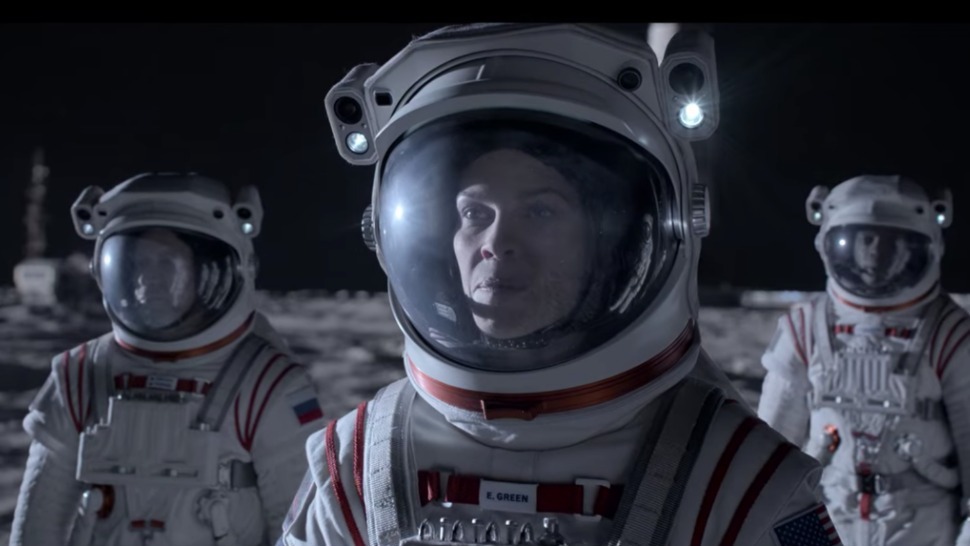