President's sister leaves it to audiences to judge the film. 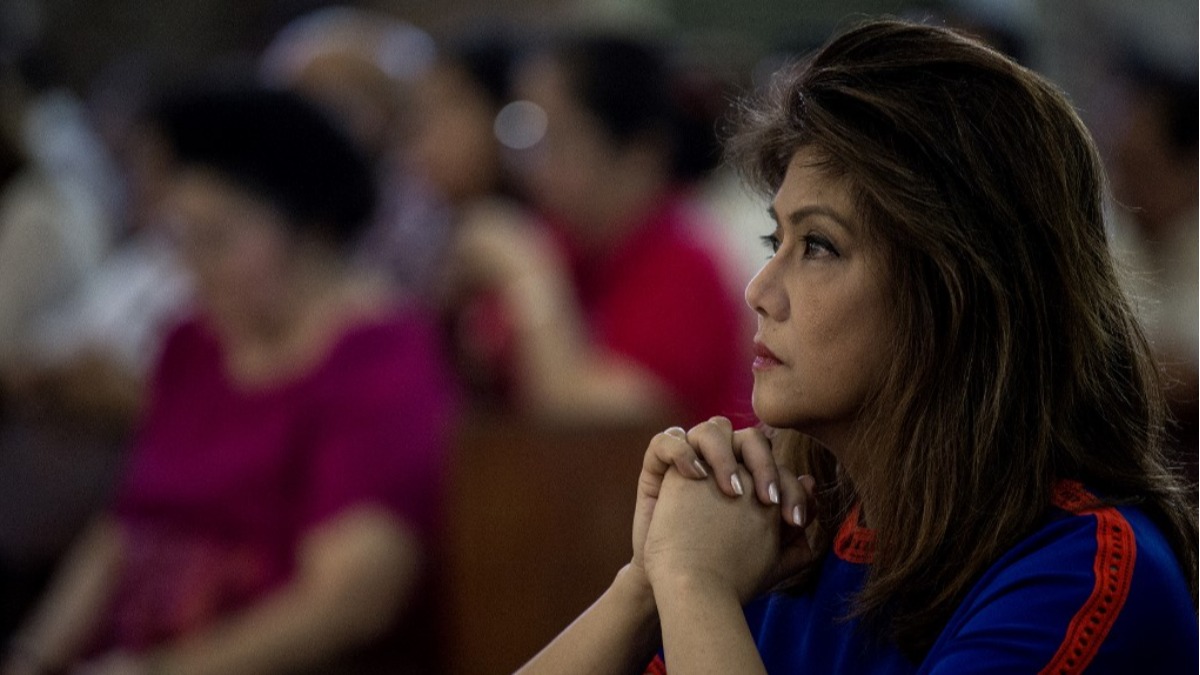 Senator Imee Marcos described the film Maid in Malacanang as a "work of truth" as she denied reports she had been giving away tickets to the film that retells the last days of the People Power revolt from her family's point of view.

Marcos, who serves as a creative consultant in the film, said many sectors had volunteered to buy tickets and give them away to their employees, staff, and even family members. The film opened in theaters on Aug. 3.

"I believe that by and large, it's a work of truth and certainly we have tried as best as we can to stay to historical fact," she added.

Marcos was referring to Vic Del Rosario, the CEO of Viva Films, who co-produced the film.

More: Why History is Not Chismis, According to Historians

Anti-crime activist Teresita Ang-See claimed that Marcos had called on some business groups to purchase movie tickets to be distributed to various schools, according to an Inquirer report.

She said the distribution of tickets was "tantamount to asking these educational institutions to promote outright lies, falsehoods and historical distortion.”

Marcos refused to comment on Ang-See's statement, among other claims, saying that the public should watch the movie instead and judge it for themselves.

Cebu's Carmelite nuns also denounced a scene from the film which they said failed to portray them accurately. The scene showed a woman wearing a yellow dress, the fashion signature of the late President Corazon Aquino, playing mah jong with a group of nuns.

Marcos said that it's up to the film's director Darryl Yap if he wants to apologize for the controversial scene.

Despite the criticisms that the film receives, Marcos believes that it's still a "work of truth."

Maid in Malacañang premiered in cinemas on the same day as musical film Katips, which has an opposing perspective on the Marcos regime. 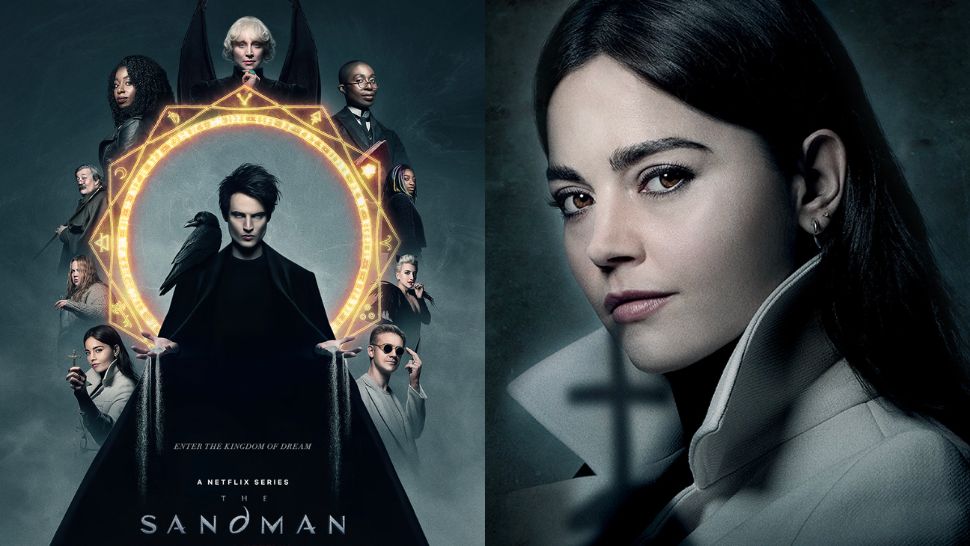 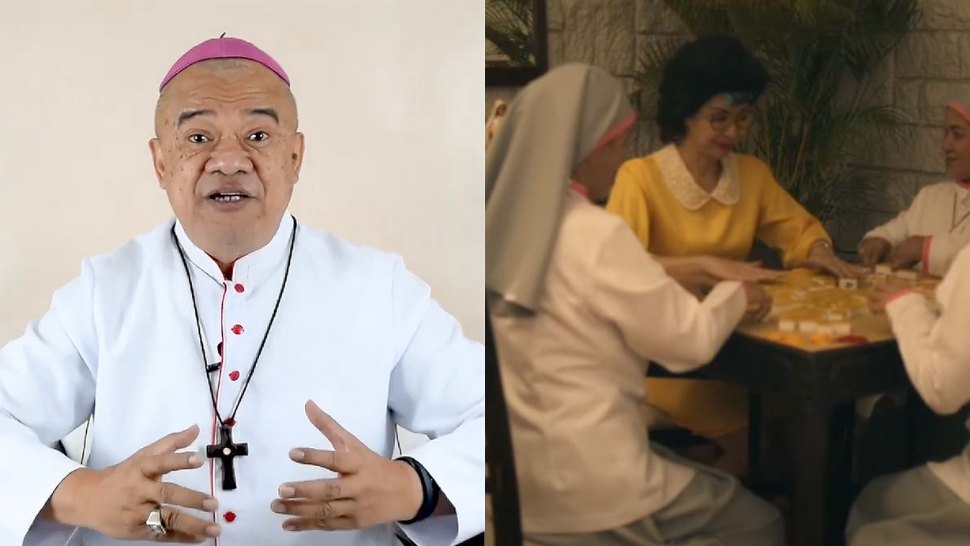