Can the missteps of Malcolm & Marie be credited to a single person? 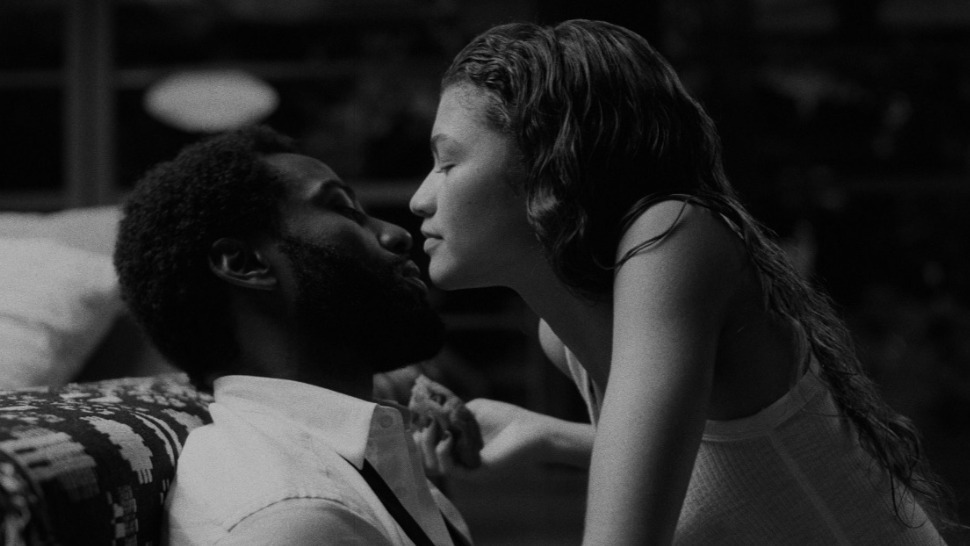 Malcolm & Marie, starring Zendaya and John David Washington, was released on Netflix last Friday to mixed reviews. Praise was given to Zendaya’s and Washington’s performances, but director Sam Levinson became the target of negative discourse, most notably on how issues of race and gender were handled by the white, male director. However, can we really call Levinson the sole author of the film?

From the very start, Malcolm & Marie was envisioned as a collaborative effort. The film began its public life as an unprompted Deadline exclusive, outlining how they put the film together. It was Zendaya who first asked Levinson to write a script they could shoot under pandemic conditions. She is also a producer, along with Washington, both of whom put up part of the budget. Levinson is credited as a writer, but Zendaya played a large part in the shaping of the film. He would write up to 15 pages at a time and “…we would talk for hours,” Zendaya said to the entertainment site.

Levinson is said to have cracked the story in six days, but did not have enough material to send to Washington, so he read the scenes to the actor over the phone. “I knew him well enough to cold call but I was very nervous…I also knew that I was going to ask him if he wanted to put money into the movie,” said Levinson in Deadline.

Much of the negativity toward the film stems from its mention of Barry Jenkins and a critic referred to only as “white lady from the LA Times.” In the film, Washington’s Malcolm, a director, rails against how the critic compared him to Spike Lee and Jenkins, asking why he won’t be compared to William Wyler. During one of Malcolm’s rants in the film, he asks, “The fact that Barry Jenkins isn't gay, is that what made Moonlight so f*cking universal?” Many see this as a meta-diatribe from Levinson, that a film directed by a white man starring two black leads will undoubtedly be scrutinized. The film considers whether work should be evaluated within the context of the artist’s identity, but this concern is not solely Levinson’s.

In an interview with People on her 12-year age gap with Washington, Zendaya said, “People often forget—which is understandable because I've been playing 16 since I was 16, you know—[but] I am grown.” Washington, as the son of Denzel Washington, has had his own issues. Speaking to Mr. Porter, he said, “I saw how people changed when they found out who my father was. I used to lie, saying he was a construction worker or in jail…I felt like there was no way people would take me seriously, even if I was good.” Levinson, as well, is the son of Barry Levinson, director of Wag the Dog and Rain Man, among others.

It should also be noted that the film crafts its own cinematic heritage. Malcolm namechecks American classics like Do the Right Thing and the Spirit of St. Louis, while its cinematographer Marcell Rév’s moody black-and-white 35mm photography recalls classic auteurs like Antonioni and Bergman.

Authorship and agency in storytelling is a big topic in Malcolm & Marie. The plot is based on an incident in which Levinson forgot to thank his wife Ashley on stage for his film Assassination Nation, on which she served as producer. The situation was solved amicably, but in the film, Malcolm retaliates by claiming his film wasn’t only based on Marie, but a composite of past girlfriends, who he names one by one. He loses the argument by being rather dick-ish, but the issue stands. Can a piece of art ever be credited to a single spark of inspiration?

Marie, a former addict, later reveals her disappointment at not being cast in the film, that she will no longer be able to tell her own story. Levinson, himself, has been sober for 16 years, while Zendaya currently stars as an addict in Euphoria, also directed by Levinson. While Malcolm is wrong for excluding Marie from her own narrative, Levinson, Zendaya, and Washington give so much of themselves as to consider the film a group project. Film is the most collaborative of arts, and, at a certain level, the most difficult to parse credit from. To fault only Levinson for the film’s shortcomings unfairly negates Zendaya’s and Washington’s own experiences and contributions as filmmakers. Any missteps should be run through them, as well.

Malcolm & Marie is streaming on Netflix.

Zack Snyder's Justice League Will Premiere on HBO Go in the Philippines
More from EsquireMag.ph 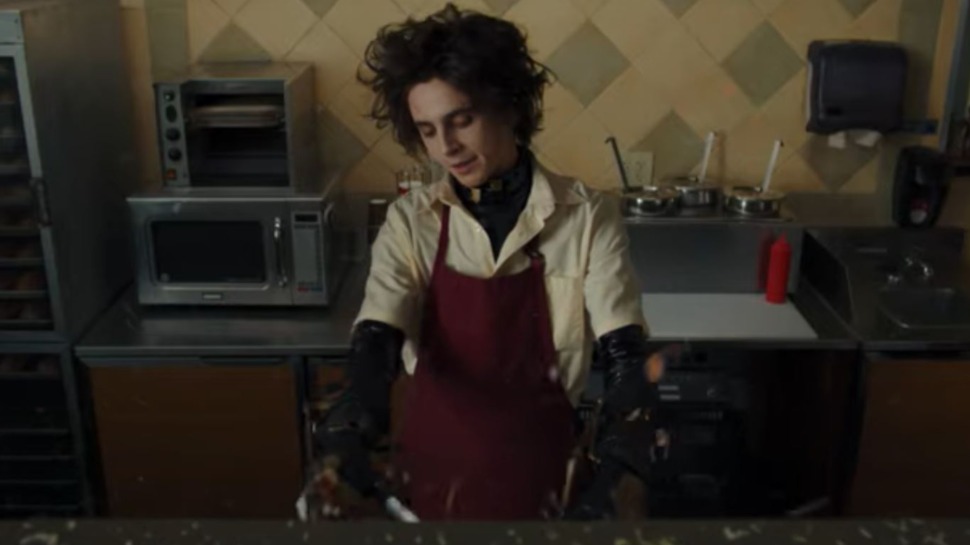 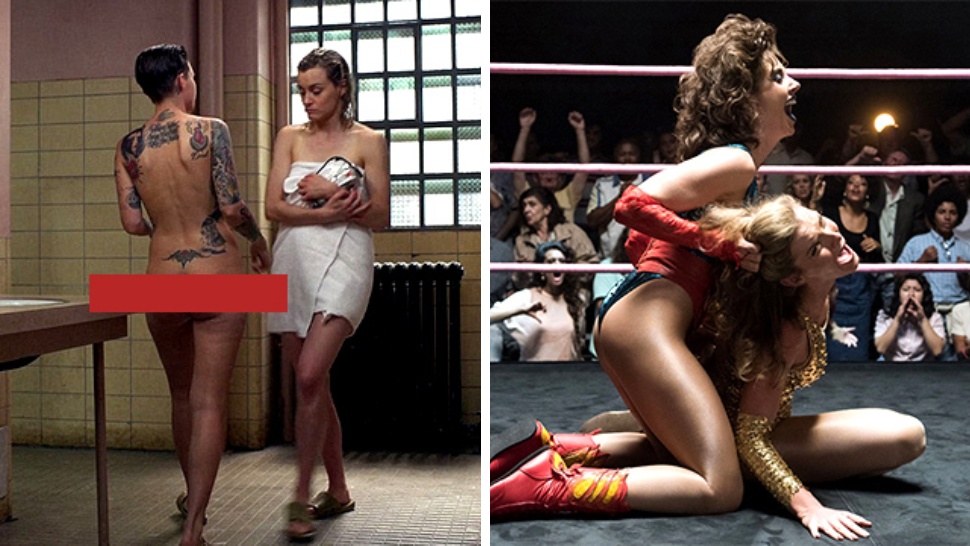