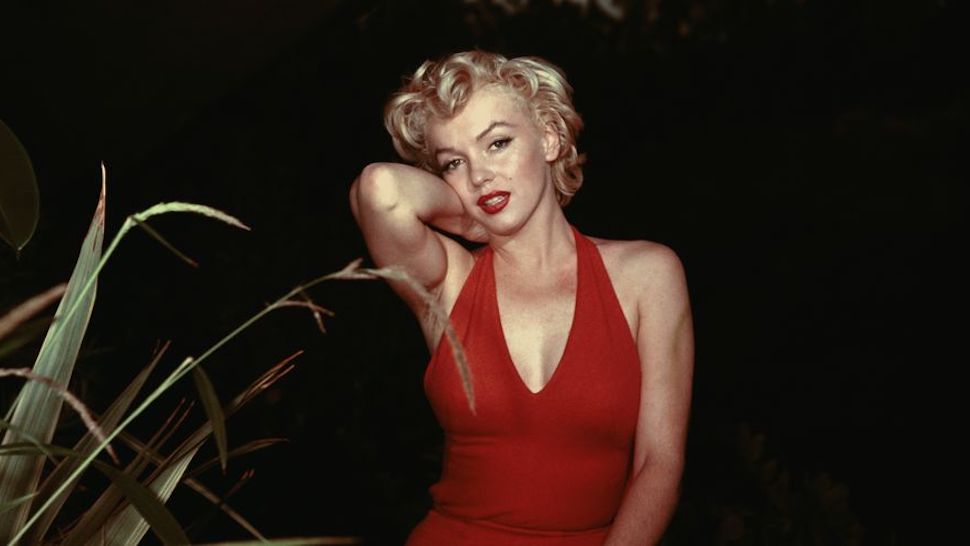 Marilyn Monroe’s long-lost nude scene from The Misfits has been discovered after 57 years.

It was thought that the footage, which would have made Monroe one of the first major Hollywood actresses to go nude on film in the sound era, was destroyed after being cut from the movie. 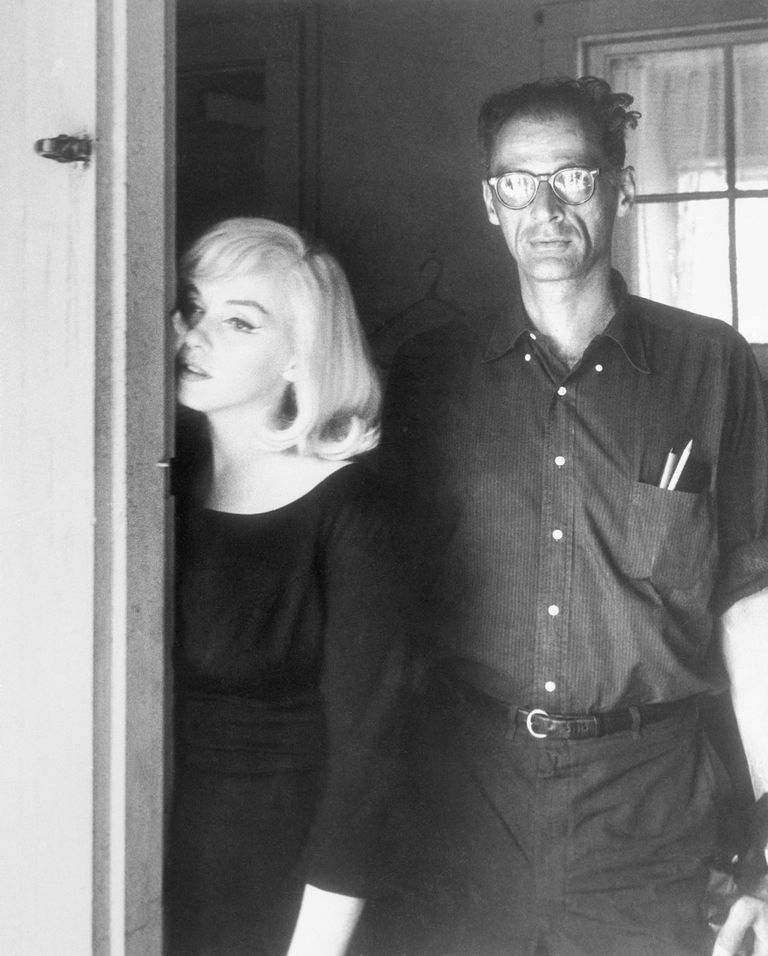 But Curtice Taylor, son of The Misfits producer Frank Taylor, revealed yesterday that he has kept the footage in a locked cabinet since his father’s death in 1999. He opened up to author Charles Casillo during research for his book, Marilyn Monroe: The Private Life of a Public Icon.

In the long-lost scene, Monroe drops a bed sheet and exposes her naked body to Clark Gable. Director John Huston didn’t feel that it added to the story, but Frank Taylor retained a copy for himself. 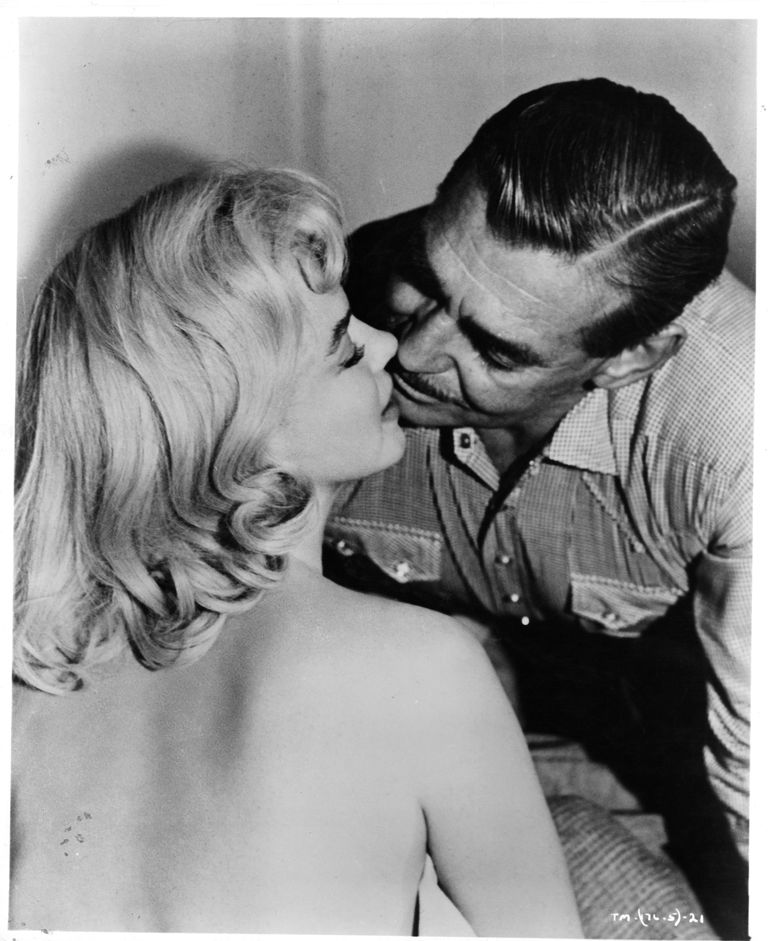 The Misfits was written by Death of a Salesman playwright and Monroe’s then-husband, Arthur Miller. It told the story of three cowboys trying to win the heart of Monroe.

Gable died twelve days after filming wrapped, and it turned out to be Monroe’s last film, too. The Hollywood icon passed away on 5 August, 1962.

It has not yet been decided what will happen to the footage, Taylor says. 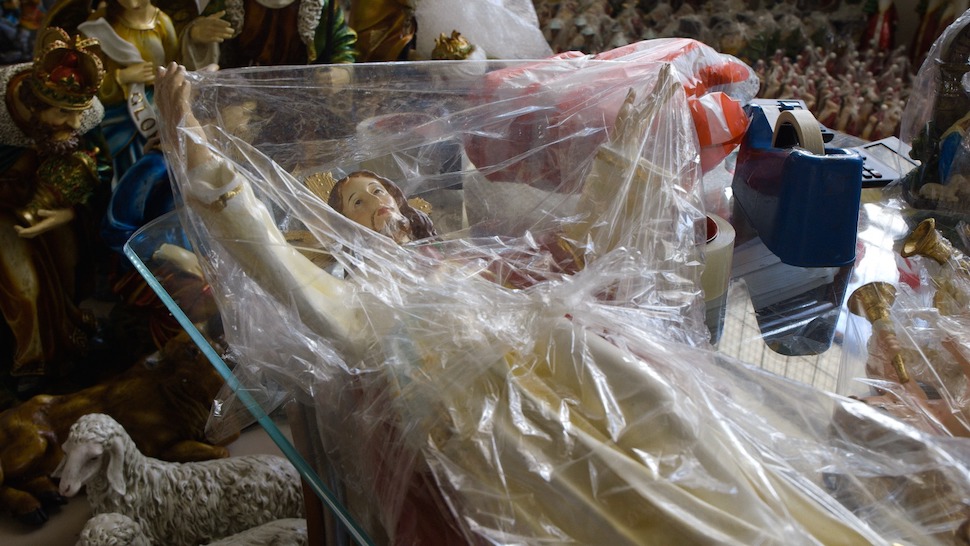