Marvel Is Done Messing With You: 'Avengers 4' Trailer Expected This Week

After the palaver of the non-existent Avengers 4 trailer which conspicuously didn't appear last week, Marvel fans have been moping a bit for the last few days. The phrase "fool me once, shame on you; fool me upwards of 30 times, shame on Reddit" jumps to mind. However, there are new reports that that trailer will arrive this week after all.

Multiple Twitter insiders with solid track records on this sort of thing have pegged this Wednesday morning, 5 December, as the day when the trailer will drop, possibly on Good Morning America.

That said, Marvel hasn't confirmed it yet, and fans have been burned before. More excitable pockets of the internet had expected the trailer to drop last week, when co-directors the Russo brothers popped up for a Q&A session after a screening of Infinity War in Hollywood.

However, it didn't materialize and the Russos weren't particularly into the idea of giving anything away ahead of the Avengers 4 release date, and blew an air horn any time anyone mentioned the next film. We do know for sure that second Captain Marvel trailer will arrive this evening during an ad break ESPN's American football coverage. 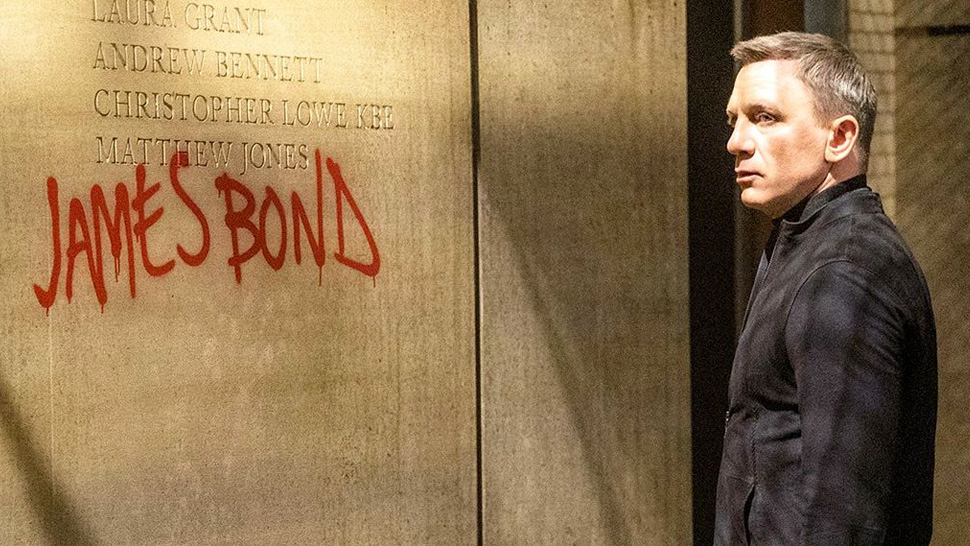