The actor passed away last month after a four year battle with colon cancer, leading to a flood of tributes from stars and fans alike.

The comics powerhouse has now included a moving nod to Boseman by including his name on the covers of a number of new comics.

This isn't the only tribute that Marvel have given to the T'Challa actor, the company recently sharing a beautiful image composition of him as Black Panther, as well as the star during his powerful 2018 commencement speech at Howard University.

Meanwhile, fellow Marvel star Samuel L Jackson has recalled the last time he spoke to Boseman at the Captain Marvel premiere last year, in which they discussed a project that the late star is sadly no longer able to make.

"It's gut wrenching to lose someone that had such an important part of the culture in terms of what he became to the world, and in terms of Black Panther," Jackson said.

"We all hope when we work that people will remember things that we do. But he imprinted in society in such a way... especially black culture... giving kids a hero that they could aspire to. 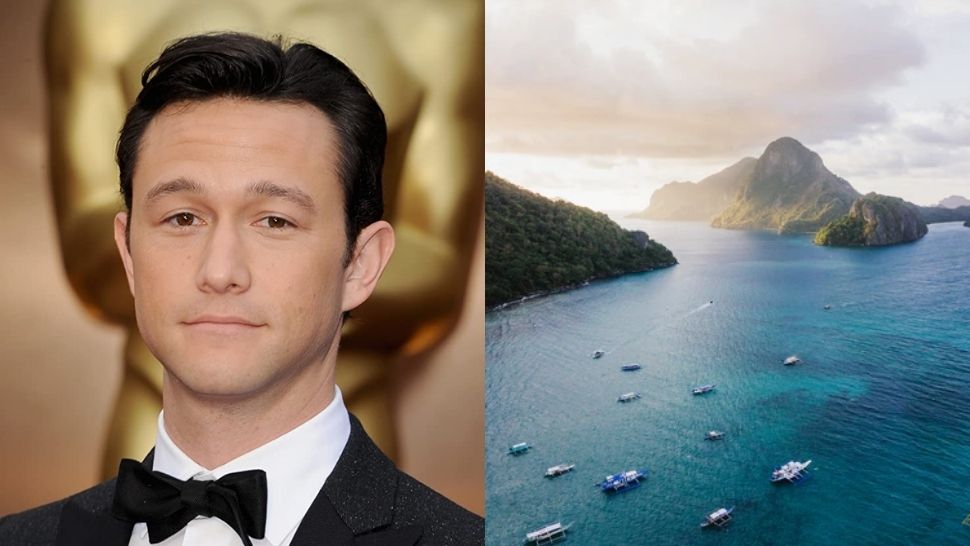 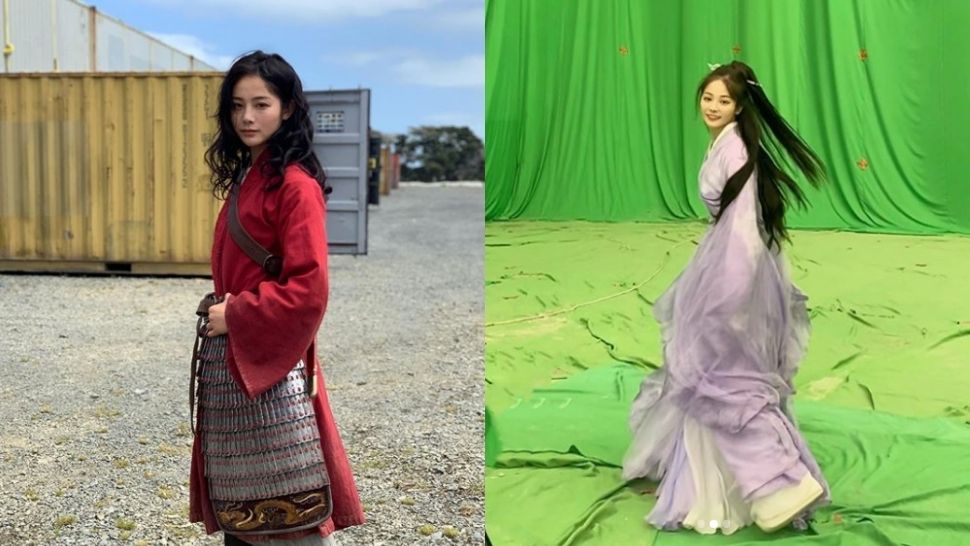