It's been a bad few months for The Simpsons. In November, comedian Hari Kondabolu released a documentary that analyzed the character Apu, who represents a number of stereotypes of South Asians. Though he was never able to get any creators of The Simpsons to talk to him for the documentary, the show later addressed the controversy in early April.

In "No Good Read Goes Unpunished," Lisa asks Marge, “Something that started decades ago and was applauded and inoffensive is now politically incorrect. What can you do?"

Marge replies: “Some things will be dealt with a later date." 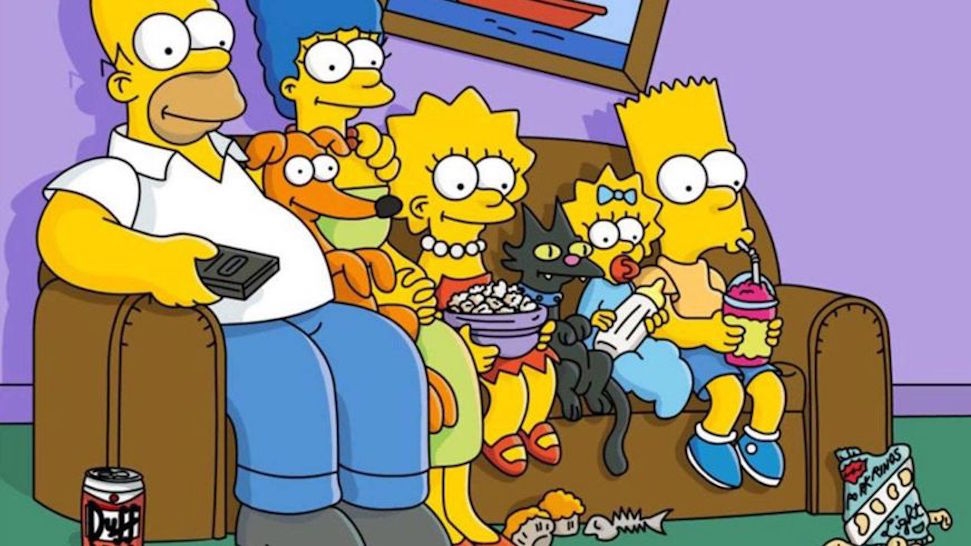 It's a bad dodging of the conversation that's made worse by a shot in the scene where the camera pans over to a photo of Apu on her nightstand signed with the words “Don’t have a cow. Apu.” It's an unnecessary and unfunny second jab at "what many of us consider progress," as Kondabolu described.

To make matters worse, executive producer Al Jean stood by the criticism, telling us in a statement that "the episode speaks for itself."

Hank Azaria, whose done the racist voice of Apu for decades, seemed to have a more progressive approach to the conversation, telling Stephen Colbert this week, "I think the most important thing is to listen to Indian people and their experience with it. I really want to see Indian, South Asian writers in the writers room…including how [Apu] is voiced or not voiced. I’m perfectly willing to step aside. It just feels like the right thing to do to me."

Unfortunately, he has nothing to do with the actual writing of these episodes. He just does the voice. The writing falls into the hands of men like Jean and ultimately creator Matt Groening, who today proved that he truly doesn't care about this conversation.

In an interview with USA Today, Groening is asked if he has any thoughts about the Apu criticism, to which he replies, "Not really. I’m proud of what we do on the show. And I think it’s a time in our culture where people love to pretend they’re offended."

He continued to clarify his dated opinion on the subject:

When we first started, we were part of the downfall of civilization. Bart said he was “an underachiever and proud of it, man.” Simpsons T-shirts were banned in grade schools. I felt that the controversy at the beginning of the show was, again, people pretending to be offended by Bart’s very mild sassiness. I knew it would blow over. At the heart of our show is a churchgoing family who eats dinner together every night and is very traditional. They drive each other crazy but they do love each other.

It's true. Things were different 30 years ago, and much of our country has progressed quite a bit in three decades. Unfortunately, The Simpsons hasn't been able to keep up.

Ultimately, the show probably should have ended long before everyone—Jean and Groening included—completely gave up. 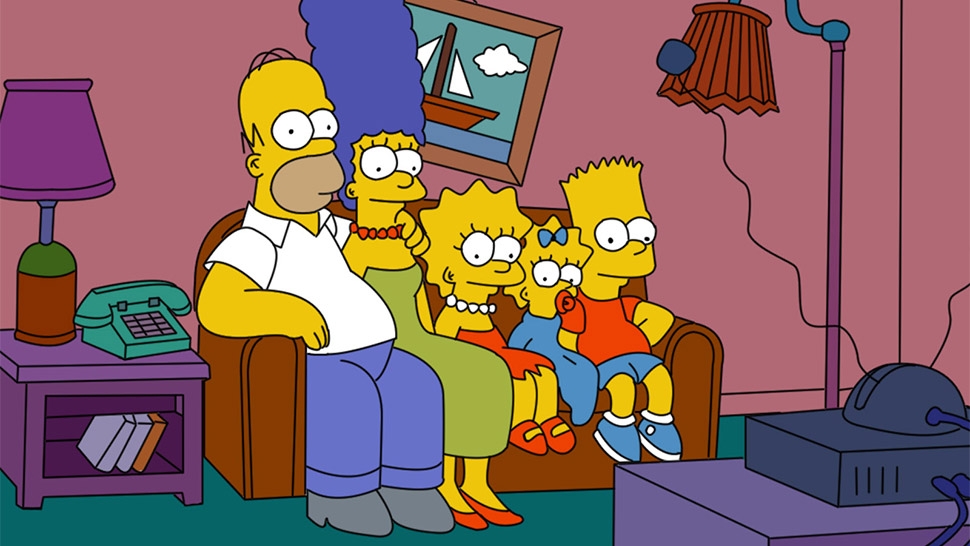 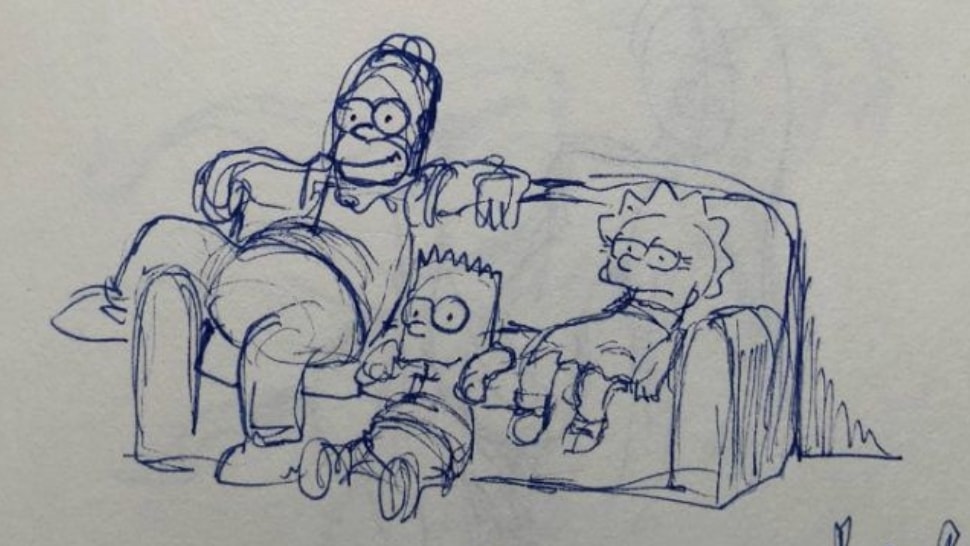