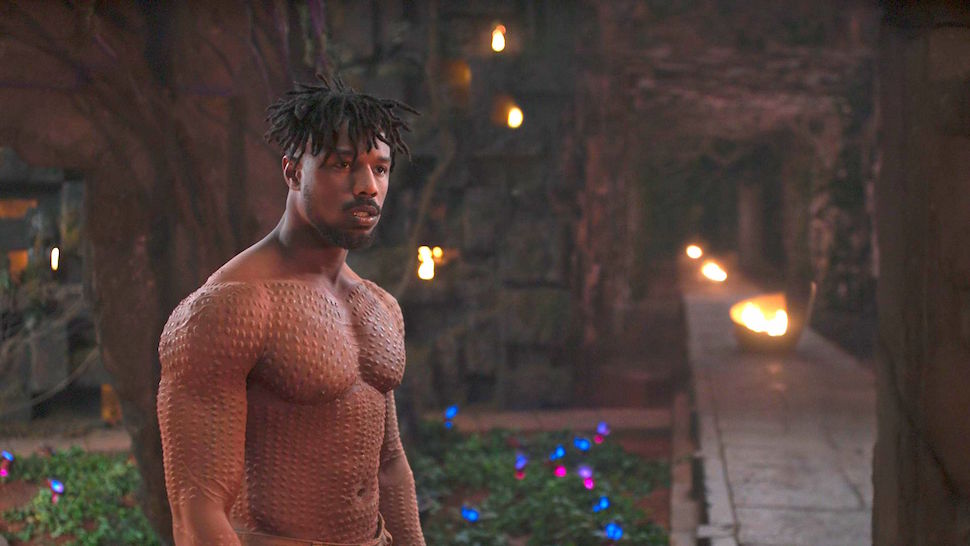 Michael B. Jordan has revealed that the experience of playing Killmonger in Black Panther led him to undertake therapy.

The supervillain was reimagined for the movie as a disregarded son of Wakandan royalty who seeks to violently avenge his father’s death, topple T’Challa on the throne and, ultimately, help disenfranchised black people around the world by colonizing the West.

It comes as no surprise that Jordan, 31, felt the of pressure of playing such a morally complex character in the Oscar-nominated film.

Speaking on Oprah Winfrey’s SuperSoul Conversations, he said: “I went to therapy, I started talking to people, starting unpacking a little bit. I was by myself, isolating myself. I spent a lot of time alone. I figured Erik [Killmonger], his childhood growing up was pretty lonely. He didn't have a lot of people he could talk to about this place called Wakanda that didn't exist.” 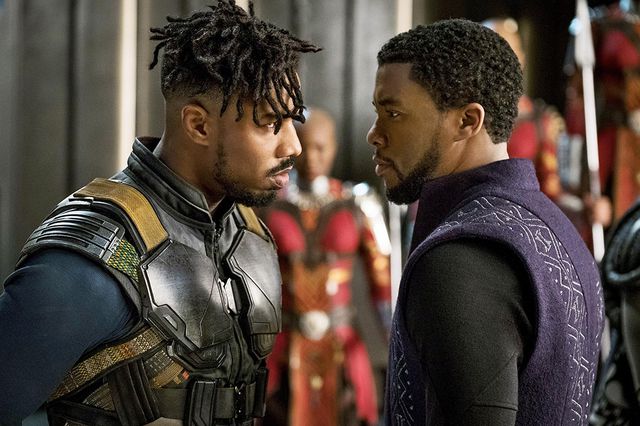 He added: “Of course it's an extreme, exaggerated version of the African diaspora from the African-American perspective, so to be able to take that kind of pain and rage and all those emotions that Erik kind of represents from being black and brown here in America ... that was something I didn't take lightly. I didn't have a process.

“I just did whatever I felt I needed to do or whatever I felt was right in the moment every step of the way. I didn't have an escape plan, either. When it was all over, I think just being in that kind of mind state ... it caught up with me.”