“When I got the script of 'Inception,' I was a bit puzzled by it"

When you boil it down, ambiguous movie endings are just short-change. Derelictions of duty by writers and directors who can’t be bothered to tie up their own loose ends.

Still, at least they allow you to pontificate at the pub for hours on end. And no film over the past decade has inspired as much debate as Inception, Christopher Nolan's mind-bending dreamscape thriller. The fates and realities of Leonardo DiCaprio’s crack team were left up in the air by the end of the film, and fans have been speculating ever since.

Until now, that is. Michael Caine, who starred in the movie as Professor Stephen Miles, shed light on the last few seconds of the movie during a recent Inception screening in London.

“When I got the script of Inception, I was a bit puzzled by it, and I said to him, ‘I don’t understand where the dream is,'” Caine explained.

Caine's involvement in the last few minutes of the movie means that, after all these years, Leo finally has his happy ending. And so do you. 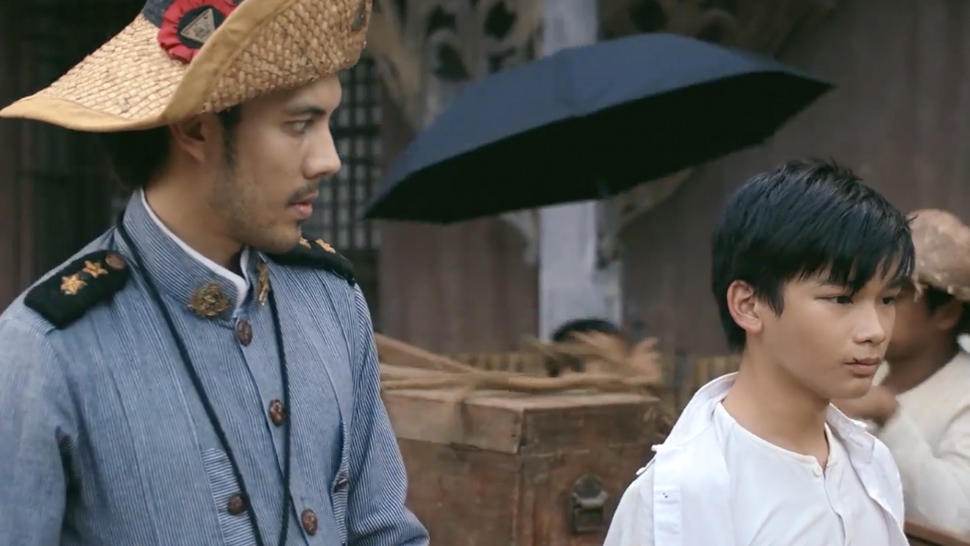 Angelito, the Short Film That Bridges Heneral Luna and Goyo, Has Some Very Relevant Quotes 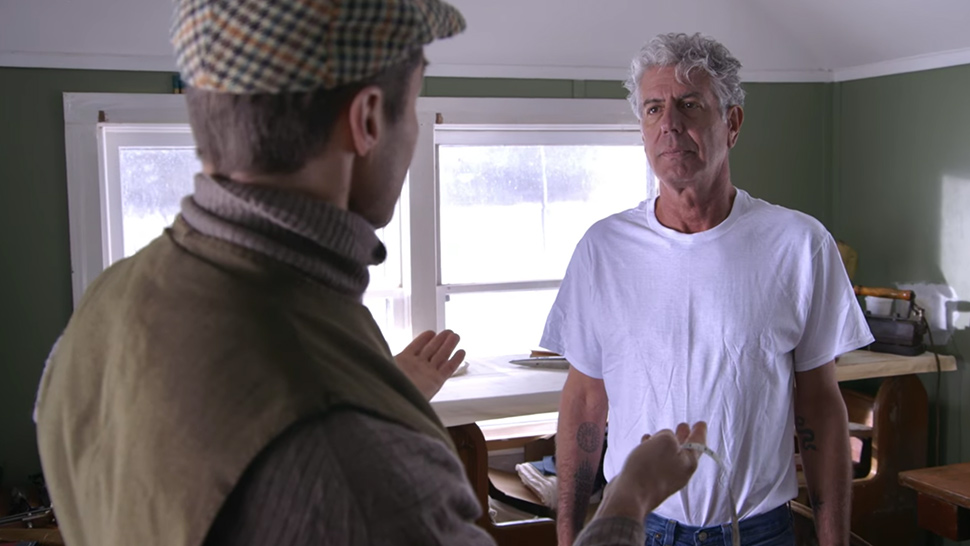 Anthony Bourdain Hosted This Web Series About Artisans, and We Miss It (And Him)
All Photos
Comments
View As List