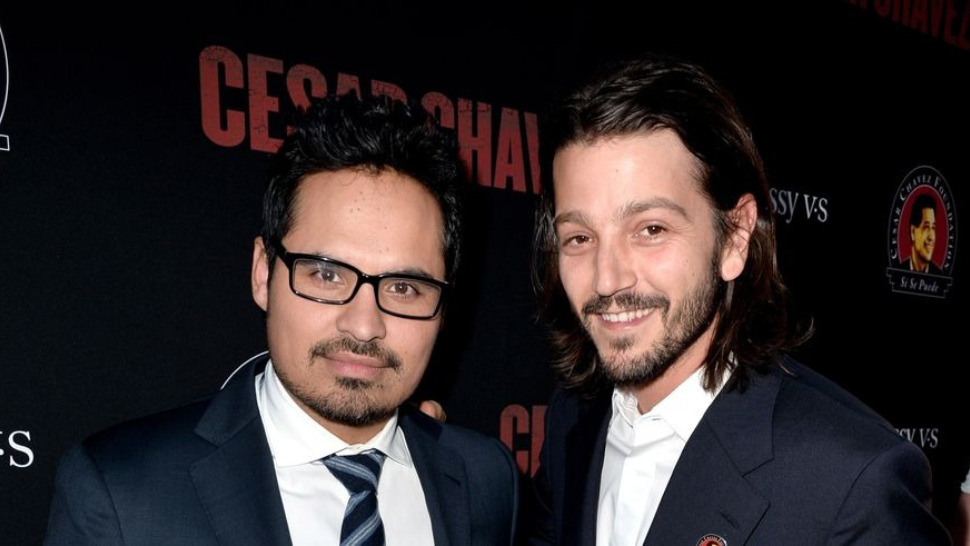 After milking Colombia and the Cali Cartel for all they're worth, Netflix and Narcos are moving to Mexico for season 4 and they're bringing two new leads along for the ride!

With original stars Boyd Holbrook, Wagner Moura, and Pedro Pascal all either killed off or phased out of the show (even worse, you at least want to die), Netflix's sort-of series reboot will see Michael Pena (End of Watch, Crash, Ant Man) and Diego Luna (Rogue One, Y Tu Mamá También) take on the show's lead roles.

"We always knew that we would get to Mexico eventually," showrunner Eric Newman admitted to The Hollywood Reporter. "A key team comprised of myself and the guys I really trust and work very closely with—[director] Andi Baiz, [co-creators] Carlo Bernard and Doug Miro—have been discussing how to best transition to Mexico as early as season two. We decided on the Guadalajara cartel because it represents the beginning of the modern Mexican drug trade. It makes sense to start there."

So far exact details of Pena and Luna's roles have yet to be confirmed, but it's likely that the pair will take over ambiguous morality duties from Pedro Pascal and Holbrook, with the former actor still a maybe for a future return.

"I’d like to think that he still hasn’t made up his mind about whether he wants to come back," Newman added to his THR interview, addressing questions about former DEA agent Javier Peña's fate.

"It is after all an intersecting universe—the Mexicans did a lot of business with the Colombians," before he added that that season 4 is "not about him."

The Dragons on Game of Thrones Have a Hilarious, Sexy Secret
All Photos
Comments
View As List