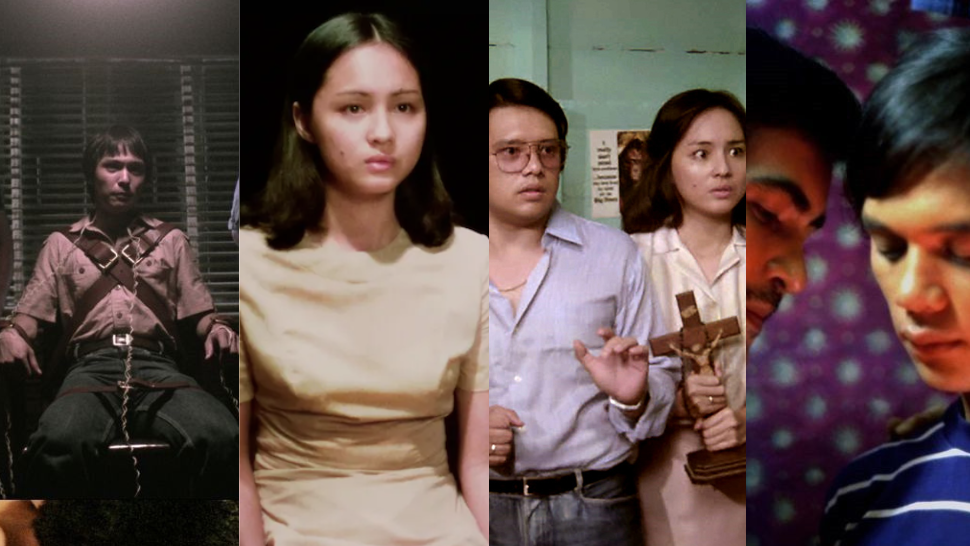 What would the local film landscape be without the Mike de Leon? He's “one of Filipino cinema’s most fiercely political and dramatic storytellers" for a reason. New generations of cinephiles all over the world are also giving him his due these days. At the 2022 Cannes Festival, for instance, his debut film, Itim, was restored for modern-day viewing. Now, the Debra and the Leon Black Family Film Center at the Metropolitan Museum of Art (MoMA) in New York opens de Leon's first retrospective in North America.

According to MoMa’s official website, the "Self-Portrait of a Filipino Filmmaker" retrospective will feature films and shorts, together with classics from the 1930s to the 1960s. Organized by MoMA Department of Film curator Joshua Siegel, it tackes some of De Leon's most influential pieces.

Moma also points out that the “festering legacies of the nation’s colonial past made even more purulent by the dictatorships of Ferdinand Marcos and Rodrigo Duterte” and how these are just a few examples of De Leon's themes.

Mutya ng Pasig will open the retrospective, next to Malvarosa, A Portrait of the Artist as Filipino, Anak Dalita, and Giliw Ko, among others.

Among some of De Leon's films to be screened are Bayaning 3rd World, Batch 81, Kisamata, Hindi Nahahati Ang Langit, and more. Viewers also get the opportunity to see the same restored version of Itim.

Interestingly, when Itim was showed at Cannes earlier this year, De Leon commented that horror "is no longer about a ghost but about the monsters of Philippine politics, monsters that, after a long wait in the subterranean caverns of hell, have returned to ravish and rape the country all over again. The crazy thing is that we invited them back.”

Some rare-behind-the-scenes production footage from films where De Leon was a cinematographer and producer, such as Maynila, sa mga Kuko ng Liwanag and Kung Mangarap Ka't Magising are included in the exhibit, too.

De Leon's Signos, which was a “defiantly subversive anti-Marcos short,” will also be showing. The director and a few other groups of filmmakers and activists had made in in 1983.

Melodramas, musicals, costume dramas, and noir films by LVN Pictures, which had been founded by De Leon's grandmother Narcisa Buencamino-De Leon in 1939, also come with the retrospect. 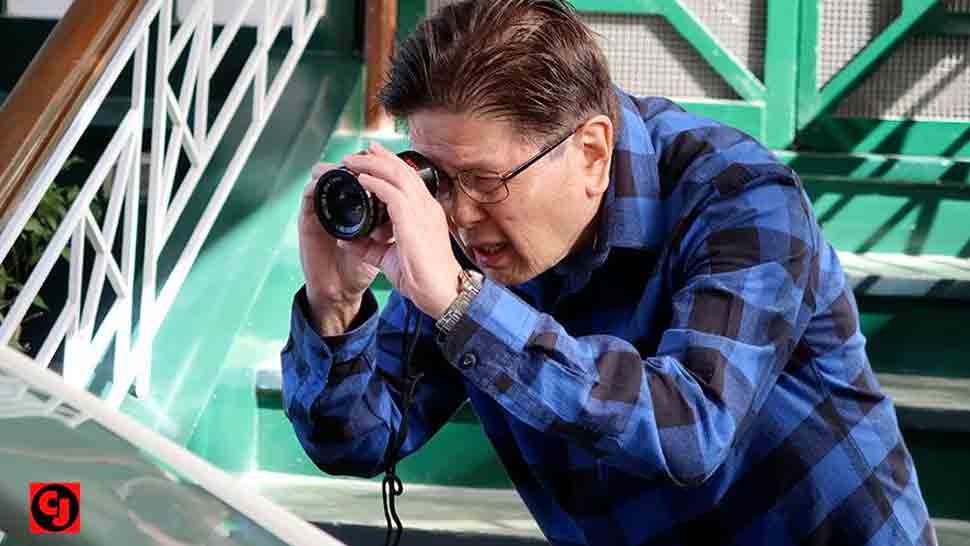 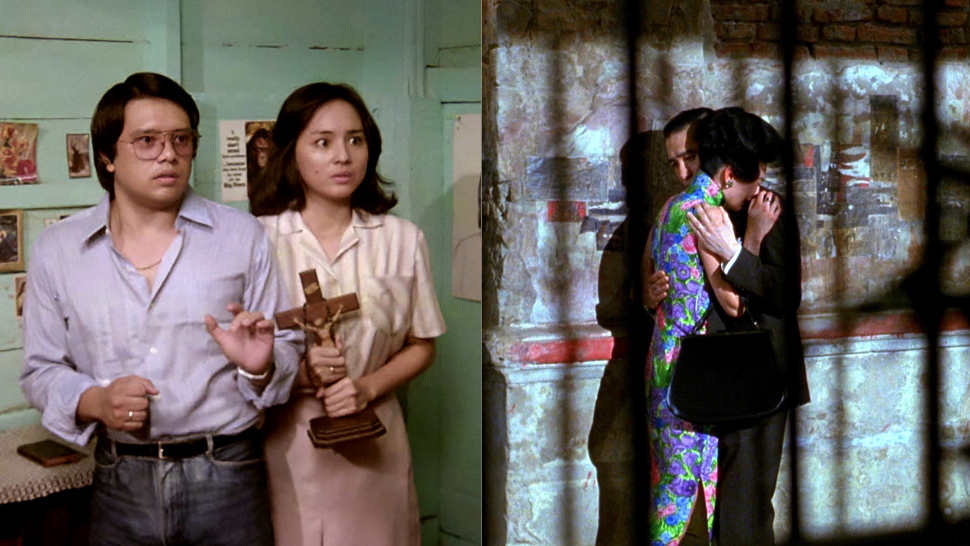 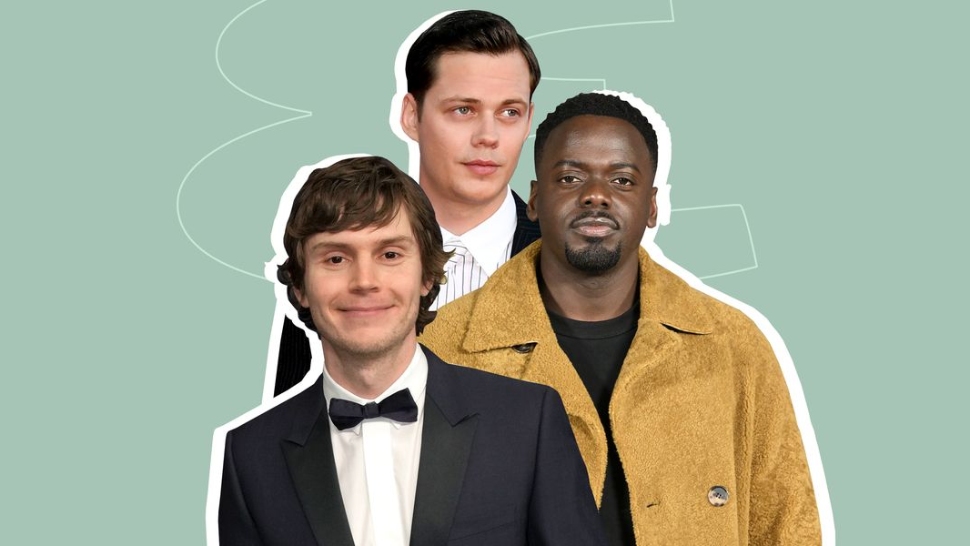 From Kaluuya to Peters, These Are the Best Scream Kings in Horror