Atom Araullo's character reminds us of two other young men on fire in the director's body of work. 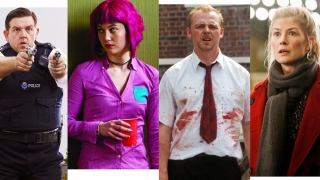