Here's How that Nasty Milking Scene in Star Wars: The Last Jedi Came to Be 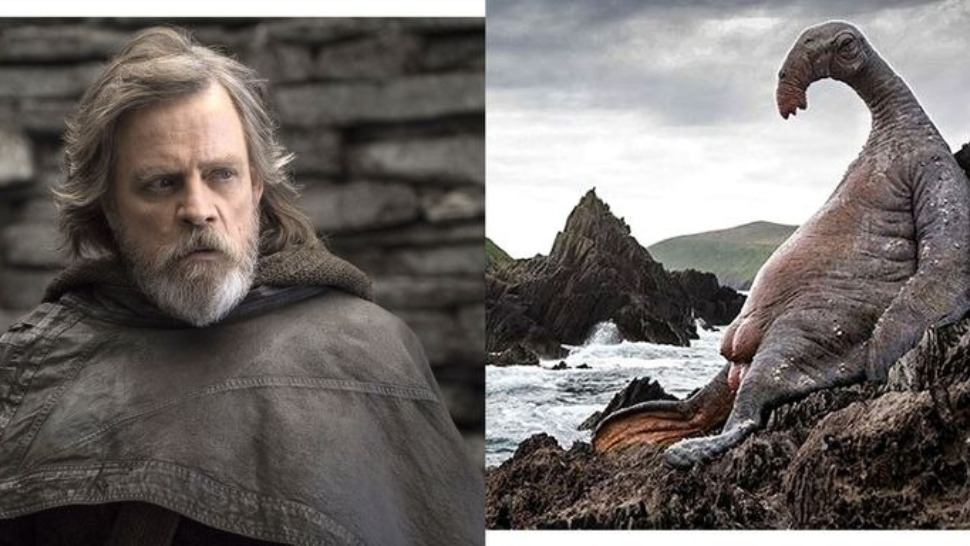 In Star Wars Episode VIII: The Last Jedi, there is a scene that's nothing if not memorable: While Rey chases a reluctant Jedi Master Luke Skywalker around the steep cliffs and rocky outcrops of his island, he stops to grab a drink for the udder of a magnificently huge alien. For anyone who hasn't had much contact with the industrial dairy farming system in their life, it's, well, educational. Luke yanks on the doughy animal's udder, and a greenish, milky liquid squirts out into his Jedi bottle, which he downs with a smirk, excess dribbling down his grizzled beard. Yum. Hard to suppress a shudder after that one.

I think the Thala-siren scene on Ahch-To was hilarious and I won’t apologize for it pic.twitter.com/tQDjwvHI5d
— Luke Davis (@AlphaPlank77) December 31, 2017

And according to the movie's creature designer Neil Scanlan, the entire milking scene was real and shot on location on the island. The giant walrus-like sea creature, called a Thala-siren, was dropped onto the set in a helicopter, then controlled from within by two men.

"There were two puppeteers that operated the flippers on the outside, and a couple of other puppets in the background," Scanlan told Collider. "It was designed to be able to breathe and there was a milk delivery system, on the inside."

A Friendly Christmas Eve Reminder to KIDS OF ALL AGES: TONIGHT before you go to bed- Don't be NAUGHTY- Be NICE! Don't forget to leave Santa a generous helping of #ThalaSirenMilkAndWookieeCookies! #SantasSustenanceGuaranteesOverstuffedStockings pic.twitter.com/cUwPJ6IhqC
— @HamillHimself (@HamillHimself) December 24, 2017

With the siren in place, Mark Hamill and the puppeteers were able to act out the scene, which was pretty much the grossest thing to happen in the 2.5-hour-long film—and all to prove Luke's table manners are pretty much non-existent. This is what passes as fine dining on hidden islands home to lost Jedi temples.

As for the actual milk, Scanlan insisted it was "a lovely tasting drink." "It wasn’t as disgusting as it looked. They CG-ed a tint on it, in the end, to make it look even more disgusting," he said.

And that, kids, is where fresh milk comes from in the outer reaches of the galaxy. 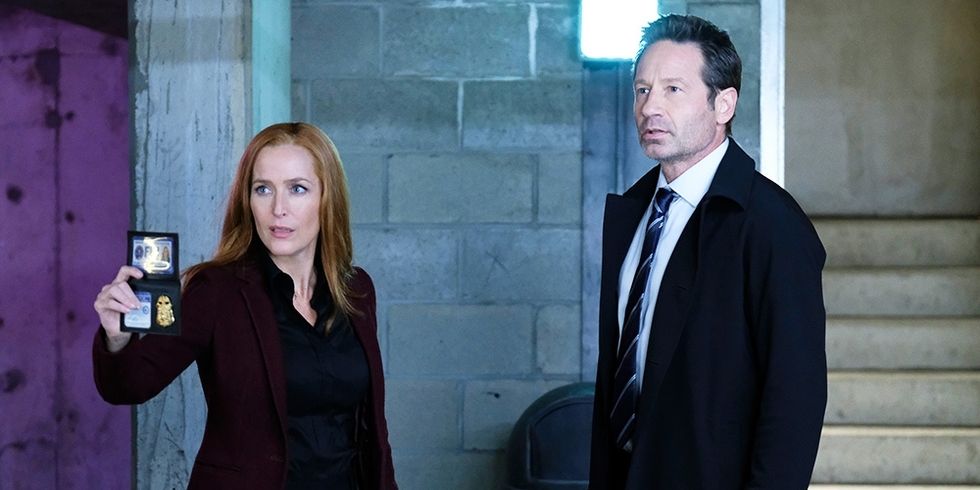 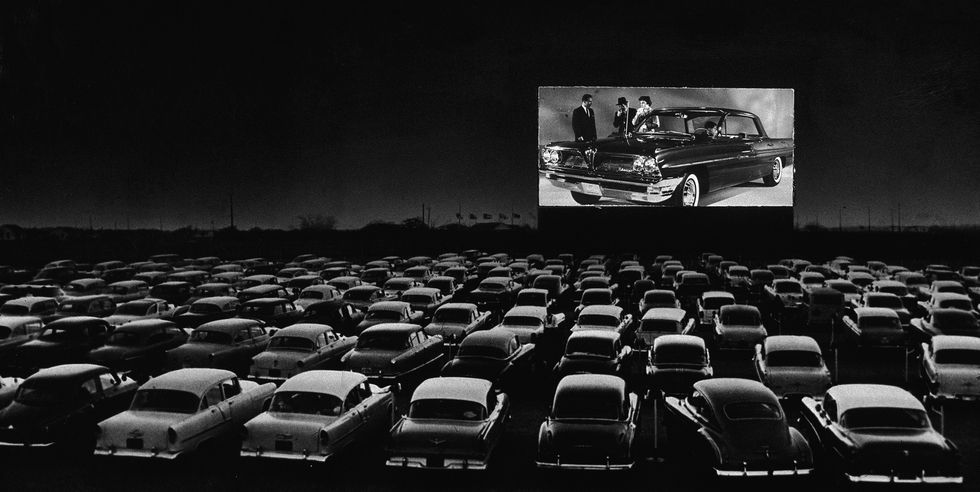