Get inside the mind of serial killers, in a time before we even knew what to call them.

Netflix’s Mindhunter gets to the heart of what everyone really loves most about crime dramas: the psychological aspect; figuring out the motives and machinations behind grisly murders. In a nutshell, the series is about the earliest forensic applications of academic psychology: Why would a killer decapitate his victims before sodomizing them? Why would he throw a cloth over their bodies afterwards? Why does he masturbate using women’s shoes? And what’s your relationship with your mom like? Questions like these—the whys and why nots behind a crime scene, the Freudian framework for putting killers behind bars—they comprise the central theme of Mindhunter, and are handled so adeptly that the series is easily Netflix’s most engrossing new series, if not its best of 2017. 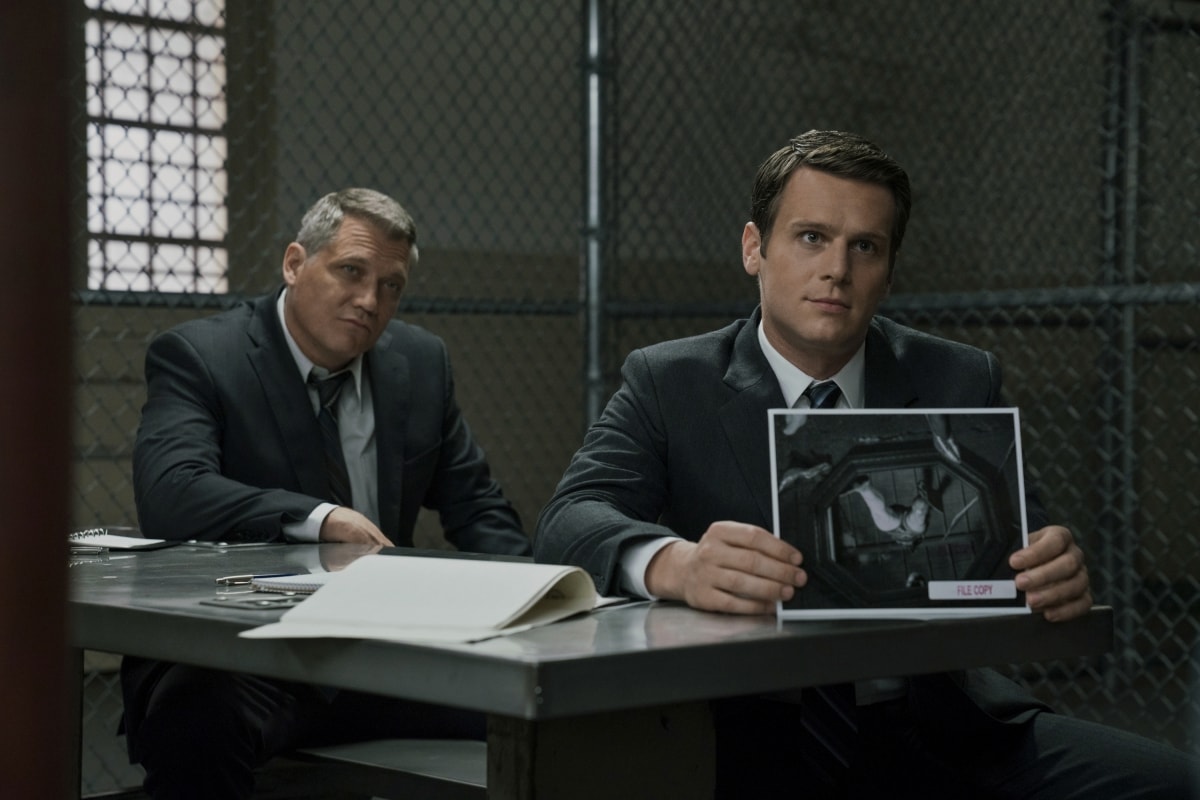 Mindhunter takes place in the ’70s across various American states—familiar territory for co-producer and director David Fincher, who also made Zodiac, a crime thriller set around the same time. It was a time before the world even knew what to call serial killers (Sequence killers? Series killers?), when we were all only beginning to understand what crazy really meant. Special agent Holden Ford (played by Jonathan Groff, in his furthest foray from his roles in Frozen and Glee) is an intrepid rookie investigator who becomes more and more fascinated with the minds of men who are convicted of heinous murders. He seeks to understand them so he can profile them and deal with similar criminals better in the future. Against the advice of his superiors, who deign to show sympathy for the crazies, Agent Ford sets up interviews with notorious convicts in prison. He brings his psychoanalytical findings back to the FBI and teams up with special agent Bill Tench (played by Holt McCallany), who founded the bureau’s Behavioral Science Unit. Working together, agents Ford and Tench solve a series of gruesome and depraved crimes, while laying the foundation for behavioral forensics.

The show is a fictionalized, loose adaptation of a book of the same name by John E. Douglas, a real-life FBI agent who wrote about his own interviews with real-life serial killers. Fincher received the book from co-producer Charlize Theron in 2009, and eventually joined up with her to produce the series for Netflix. And while Ford and Tench are completely fictional, it makes sense that the killers in Mindhunter are real people, because you really can’t make some of this shit up: Edmund Kemper, the Coed Killer; Jerry Brudos, the Shoe Fetish Slayer; Charles Manson. They were criminals that no one even bothered to understand, until the protagonists of Mindhunter came along to pick them apart and use their minds against other serial killers. 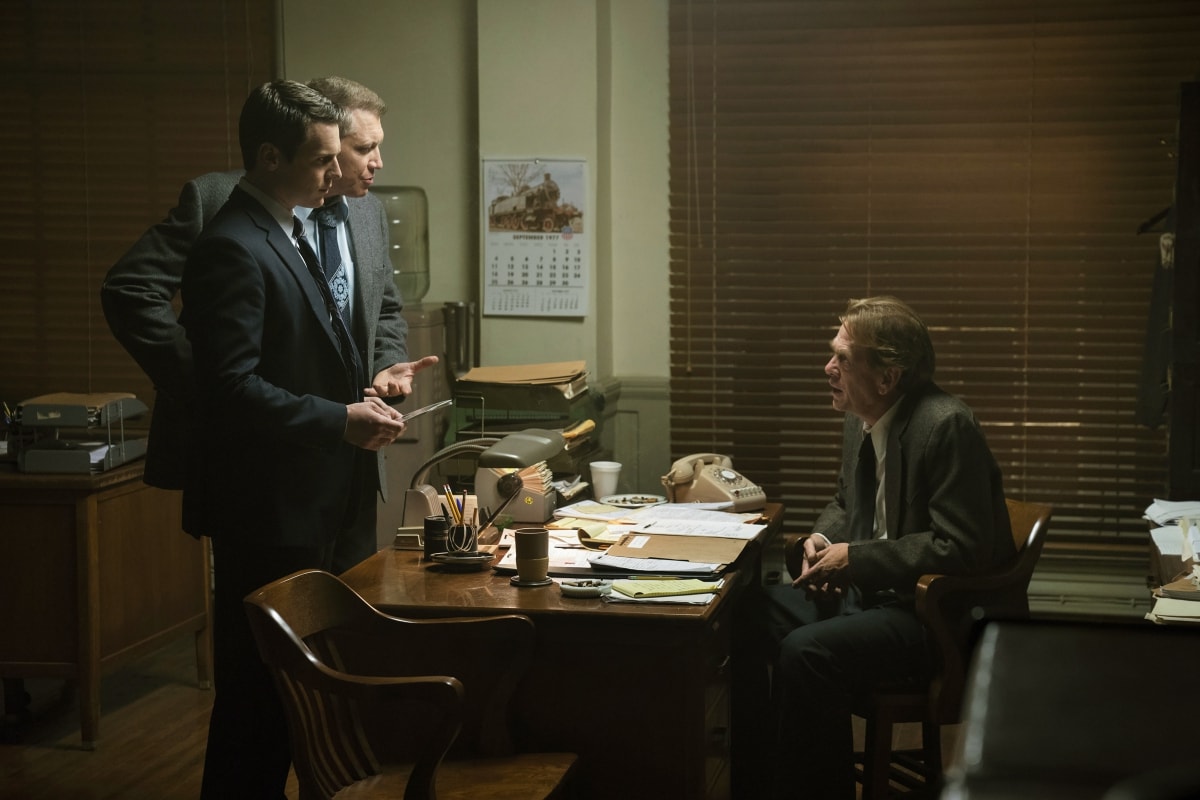 Fincher’s unimpeachable mastery of the genre is palpable in Mindhunter. As he proved in Gone Girl and in Zodiac (and even in The Social Network, to some extent), Fincher knows how to develop characters and bounce them off of each other cerebrally, in brisk dialogue and in the smaller details, in the minutiae of every scene. It’s all nuanced enough that you often find yourself psychoanalyzing the killers, trying to understand them as the interviews happen. On top of that, you find yourself analyzing the protagonists as well, breaking them down and likewise questioning their motives. Mindhunter dwells in gray areas in this way, and by the end of it, you’ll realize just how well it was able to humanize its antagonists and blur the line between the killers and the feds as they drew closer together.

Aesthetically, Mindhunter has a beautifully dark and brooding look about it, consistent with Fincher’s body of work. The devil is still in the details here: the close-ups, including those that comprise show’s excellent title sequence, help to define a signature look for the show. This is complemented by a pitch-perfect ’70s soundtrack: Led Zep, Bowie, Steve Miller Band, and more help to form a sonic identity that’s consistent with the overall tenor of Mindhunter. 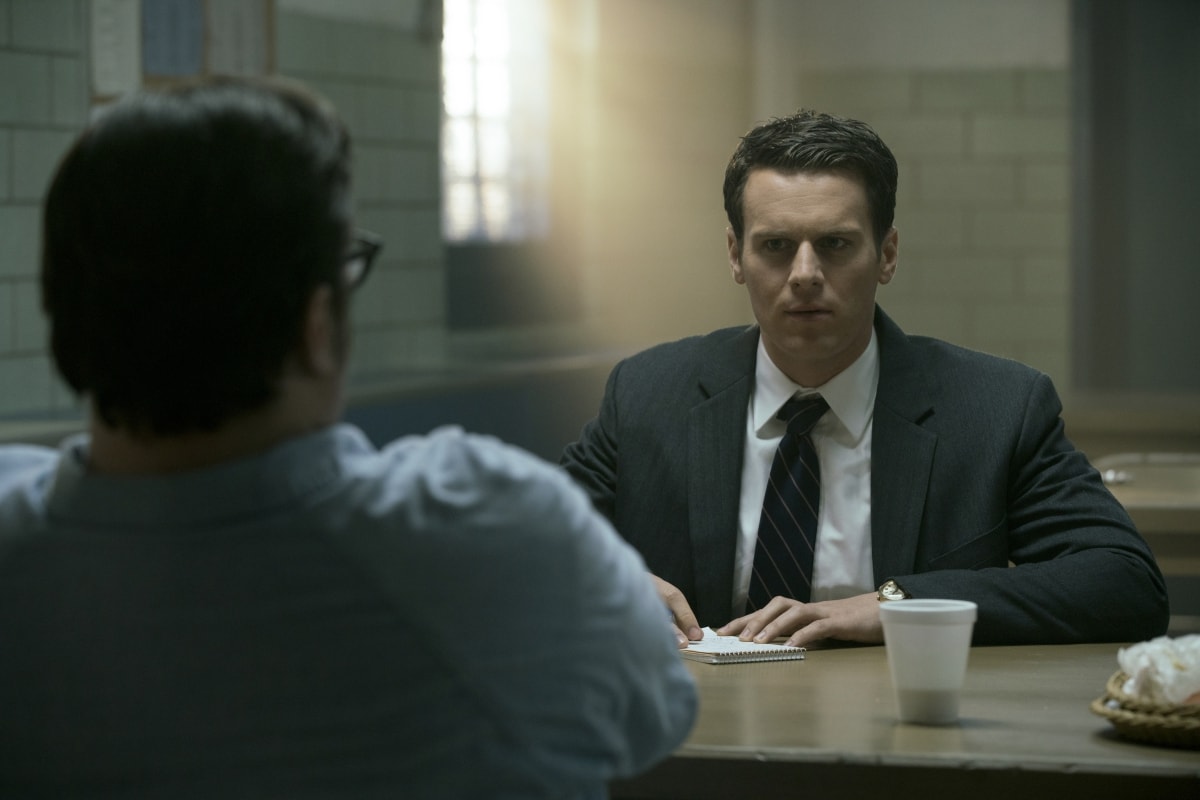 Mindhunter is paced quite well in its first few episodes, until it gives way to a seemingly rushed, cliffhanger ending. Just as it began to open up its narratives and settle into a nice beat, it seemed to wrap everything up too quickly, leaving a lot of room for further resolution. On one hand, it feels like it could have used two or three more episodes to round out a complete debut season. But on the other hand, it does leave you aching for a Season 2—which, thankfully, has been promised even before the first episode rolled out. 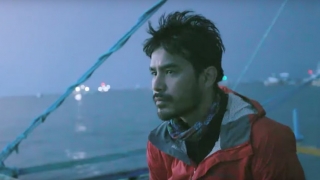 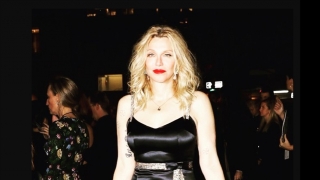