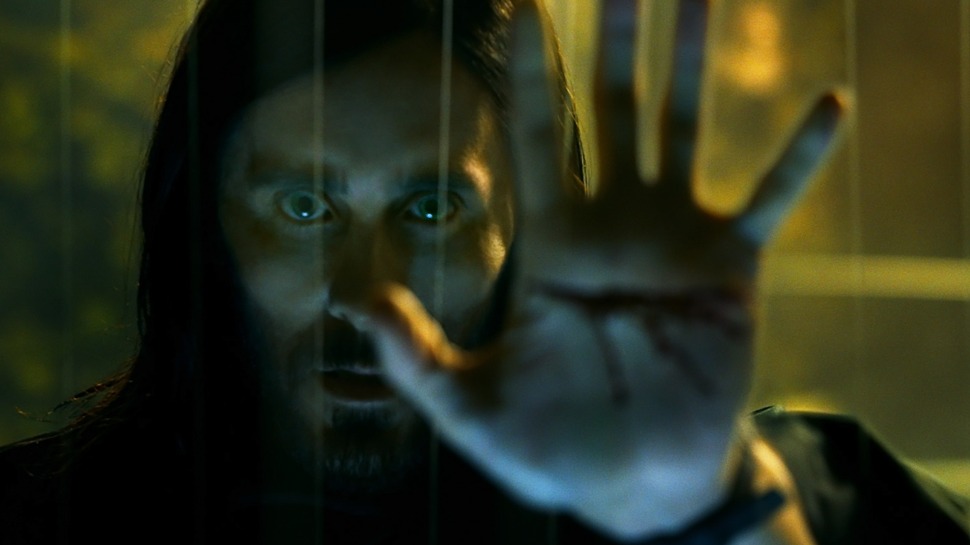 Morbius is based on some fantastical science, with the movie’s version of vampire bats likened to some sort of airborne piranha that can exsanguinate a cow as a colony. It’s a cool idea but largely inaccurate, as vampire bats are little more than glorified mosquitoes that nibble and lap on livestock as they sleep. Bats have also gotten quite a bad rap these past few years and really, it isn’t even their fault.

Morbius the film isn’t quite as awesome as the bats it mythologizes, but neither is it as dreadful as infectious bat soup. It’s kind of somewhere in the middle, and your enjoyment of it will depend largely on how much you like vampires and/or Jared Leto.

Personally, I think Leto is a terrific actor. Just like Wuhan wet market bats, he’s often misunderstood, particularly for his method acting. But Leto is perfectly cast as Michael Morbius, a B-tier superhero from the pages of the Spider-Man comics, a dollar store Dracula in disco collar, open-chested spandex. He was originally a Spider-Man villain who eventually became an anti-hero and star in his own title.

The film adapts Morbius’ origins quite faithfully, showing his youth as an intellectually gifted child stricken with a rare, blood borne disease that drove him to find a cure and earned him accolades and recognition in the process. Vampire bats, who feed exclusively on blood, have a natural anticoagulant in their saliva called—get this—Draculin, that Morbius needs for his cure. So he gathers a colony of them and keeps them in his lab in some sort of really cool glass chiroptorium. He splices their DNA with his DNA and boom, superhero vampire. It’s actually a more plausible superhero origin than getting bitten by a radioactive spider.

Matt Smith plays Milo, Morbius’ BFF from childhood who suffers from the same disease and goes on to become Morbius’ benefactor and eventually, predictably, his enemy. That’s the film itself’s greatest enemy: utter predictability. Like Morbius, the audience will feel like they have echolocation with regards to where the film is going. If you think the film is going to do something, it will. It telegraphs everything so transparently that nothing is a surprise.

It’s a shame because the element of surprise could’ve been the saving grace of a film about a superhero vampire. But when director Daniel Espinosa spoils mid credits scenes in interviews, you know he isn’t bothered by predictability. Morbius could’ve used the touch of a James Wan or even original Spider-Man director Sam Raimi. If it had leaned in more into its horror elements, Morbius could’ve been truly interesting. In fact, one of the film’s best moments is when a nurse walks down a dark corridor and slowly breaks into a run when she senses she’s being chased by something sinister. Morbius needed more of those moments.

Instead, it is harmlessly forgettable. Screenwriting duo Matt Sazama and Burt Sharpless—who also wrote the equally harmless and forgettable Dracula Untold, The Last Witch Hunter, and Gods of Egypt—demonstrate their mastery in blandness with Morbius. The pair seem to have their own superpower, which is to make an interesting concept completely ordinary.

Which isn’t to say ordinary is bad. Morbius isn’t a bad film. It just completely sticks to its lane and ticks the necessary boxes that it’s actually enjoyable, as long as you prepare yourself for it. Leto and Smith play against each other pretty well and their vampire face-off is still fun, albeit nothing we haven’t seen before. Morbius’ smoke effects when he uses his superpowers is still pretty cool. And the moment he first learns to fly is a nice scene. So Morbius has its moments, but there’s not enough of them to make it stand out.

The film could’ve played up the romance between Morbius and his fiancee Martine Bancroft (Adria Arjona), a major plot point in the comics, but it never commits to it. There’s a vampire trope between Martine and Morbius in the third act that’s been done to undeath but would actually have worked if it went all in. Instead, Espinosa spends all of two seconds on the scene and cuts to an aerial long shot, reducing its significance. It’s frustrating.

Morbius isn’t great. It isn’t terrible, either. It’s entertaining enough to sit through but not interesting enough to stop you from taking a bathroom break. Morbius himself is an interesting character and brings something different to the MCU, so it would be a shame if Leto doesn’t get another crack at it all because Sazama and Sharpless, who have a track record of non-starters, are still getting projects from Hollywood.

Sony has grand plans for their Sinister Six, so hopefully we get to see more of Morbius regardless of how his cinematic debut fares at the box office. If the studio does it right the next time around, hopefully we’ll actually get a vampire superhero who doesn’t suck.

The Tagalog Dub of The Kingmaker Is Now Streaming For Free 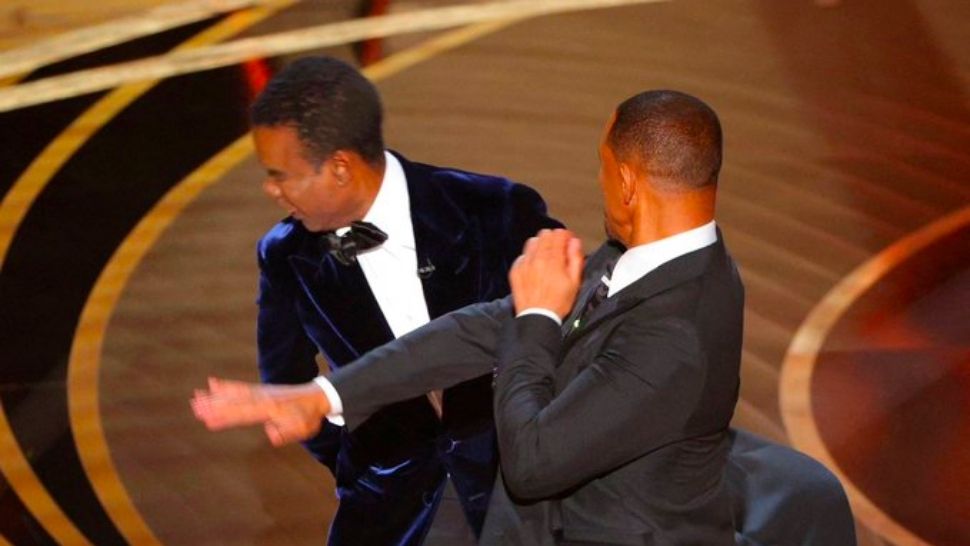 Will Smith Slapping Chris Rock Is So Notorious, It Just Broke a YouTube Record
All Photos
Comments
View As List