According to a CNN report, Alan Arkin once had to step in to make him stop. 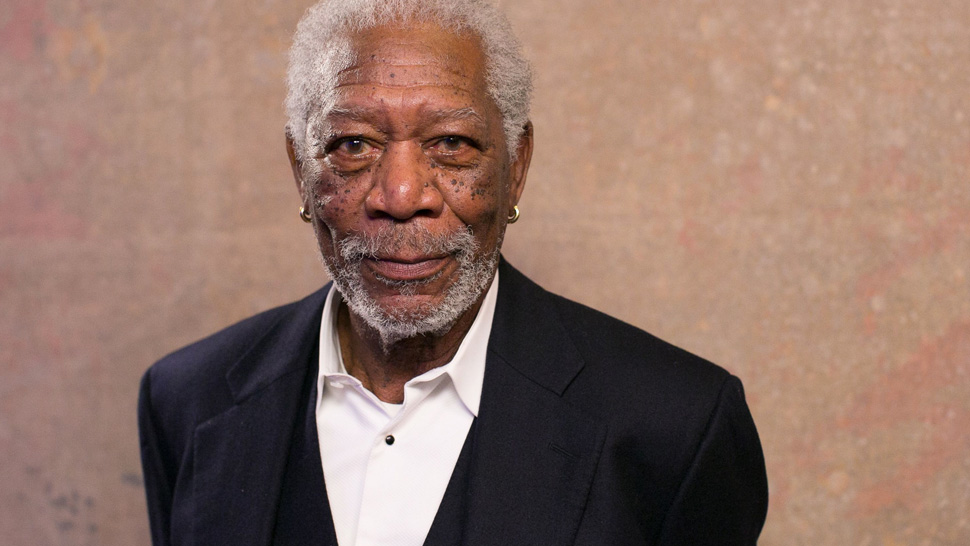 Eight women have accused Morgan Freeman of behaving inappropriately towards them, from making sexual comments to touching them without their permission. A new investigation, published by CNN, spoke to 16 people, and eight of them accused the Oscar-winning actor of misconduct. Some called it harassment, and others characterized it as inappropriate behavior. The eight others said they witnessed the behavior.

The incidents reportedly took place both on movie sets and at his production company, Revelations Entertainment. But none of the women reported Freeman, because they said they feared losing their jobs.

Freeman released a statement in response to the CNN report. "Anyone who knows me or has worked with me knows I am not someone who would intentionally offend or knowingly make anyone feel uneasy," he said in a statement to Esquire.com. "I apologize to anyone who felt uncomfortable or disrespected — that was never my intent."

Dozens of other people told CNN they never witnessed any inappropriate behavior from Freeman, and they only found him professional. Some people, who were asked by CNN about inappropriate workplace behavior, mentioned Morgan Freeman's name without prompting.

"How Do You Feel About Sexual Harassment?"

Some of the women in the CNN investigation said Freeman would make sexual comments about their bodies, and it led them to stop wearing form-fitting clothing when he was around. He would allegedly tell women to “twirl,” looked them up and down, and once walked up to an intern and started massaging her shoulder until she moved away.

One former Revelations employee said Freeman, surrounded by men on the set of Through the Wormhole, looked her up and down and asked her, “How do you feel about sexual harassment?” She said she sarcastically responded, “I love it,” and Freeman turned to the men and said, “See guys, this is how you do it.”

How the Investigation Started

CNN reporter Chloe Melas recounted Freeman making an uncomfortable remark to her at a press event for the movie Going in Style. She was six months pregnant at the time, and Freeman reportedly told her, “I wish I was there,” and “You are ripe.”

Melas said she reported the incident to CNN, who then brought in Warner Bros., who said they couldn’t corroborate the account because only one of the comments was caught on video. After the incident, she started making phone calls to see if others had similar experiences, and began the months of reporting that led to their published investigation.

He "Kept Trying to Lift Up My Skirt" 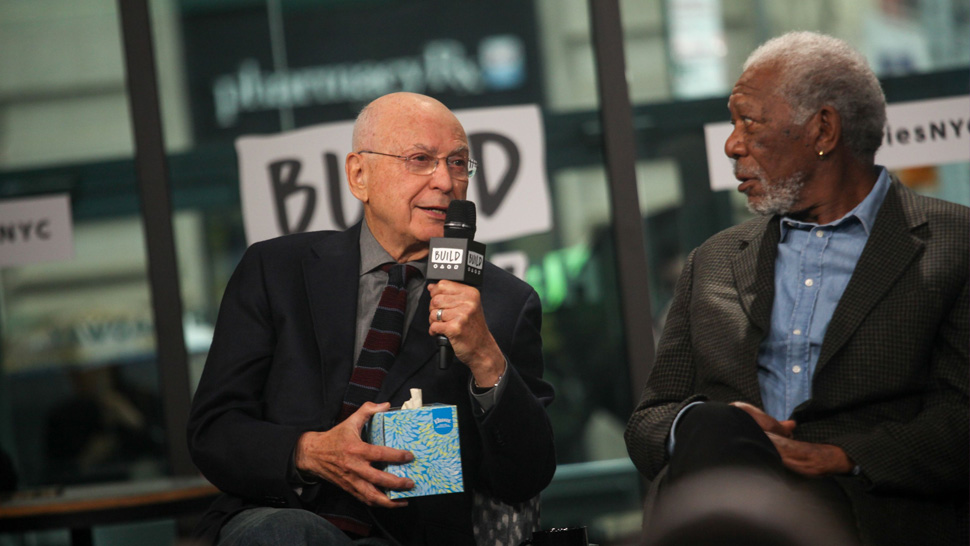 On occasion, according to the CNN report, that behavior would veer into inappropriate touching. One unnamed woman, who was a production assistant on his 2015 movie Going In Style, claimed Freeman made her feel uncomfortable nearly every day. At one point, the woman said, he “kept trying to lift up my skirt and asking if I was wearing underwear.”

Freeman’s costar apparently had to step in. "Alan [Arkin] made a comment telling him to stop,” she said. “Morgan got freaked out and didn't know what to say." Arkin was unavailable for comment. 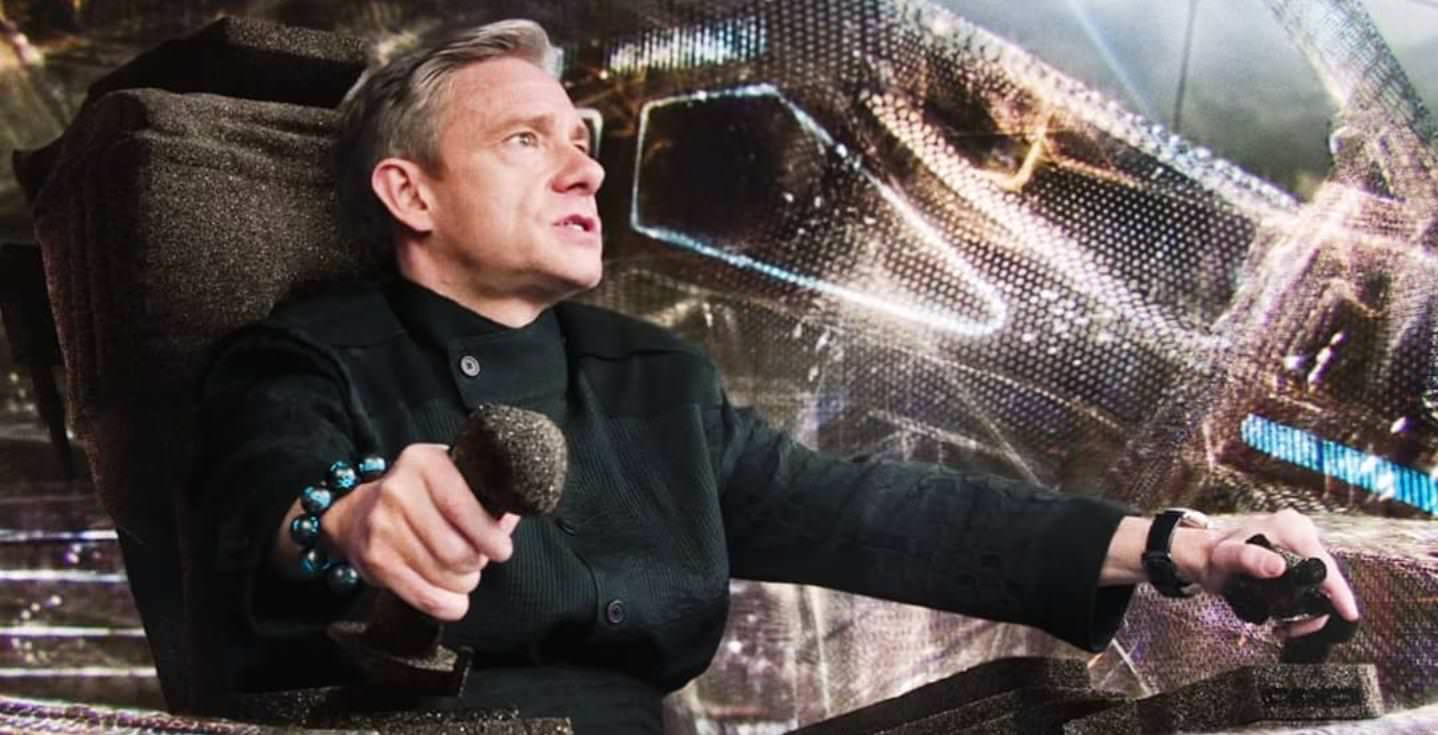 Did They Choose The Right Han Solo?
All Photos
Comments
View As List