These Are the Most Confusing Movies of All Time, According to Study

As expected, there are a number of Christopher Nolan flicks.

What makes a confusing film? A crazy premise? Never-ending twists and turns, perhaps? Or, maybe an ambiguous ending? Whatever it is, it makes certain movies fun to watch and decipher—until we get a headache, that is.

If you're looking for the next confusing film to watch, then you've come to the right place. Thanks to U.K.-based price comparison website Money.co.uk, we finally know the most confusing movies of all time. A study by the site looked at 132 films that are considered not the easiest to follow and ranked them by difficulty. Additionally, researchers studied Google search volumes with the words "ending," "explained," and "ending explained" attached to each movie title to come up with the data.

As expected, the list features a number of Christopher Nolan flicks. In fact, there were a total of three Nolan films in the top 10: Inception, Tenet, and Interstellar. Here are the most confusing movies of all time. Take a look below.

Other notable directors who made the ranking (and perplexing movies) include Martin Scorsese and Stanley Kubrick. It's also interesting to note that Leonardo DiCaprio starred on two entries on the list. Check out the rest of the list here.

We don't know about you, but this seems like a solid list of movies to marathon on a slow weekend. Just be ready to have Google ready to explain the ending for you.

The Best Fantasy Movies of All Time to Transport You to Another World
CONTINUE READING BELOW
Recommended Videos
Shares
Share
Tweet
Comments
View More Articles About:
Movies & TV
More Videos You Can Watch 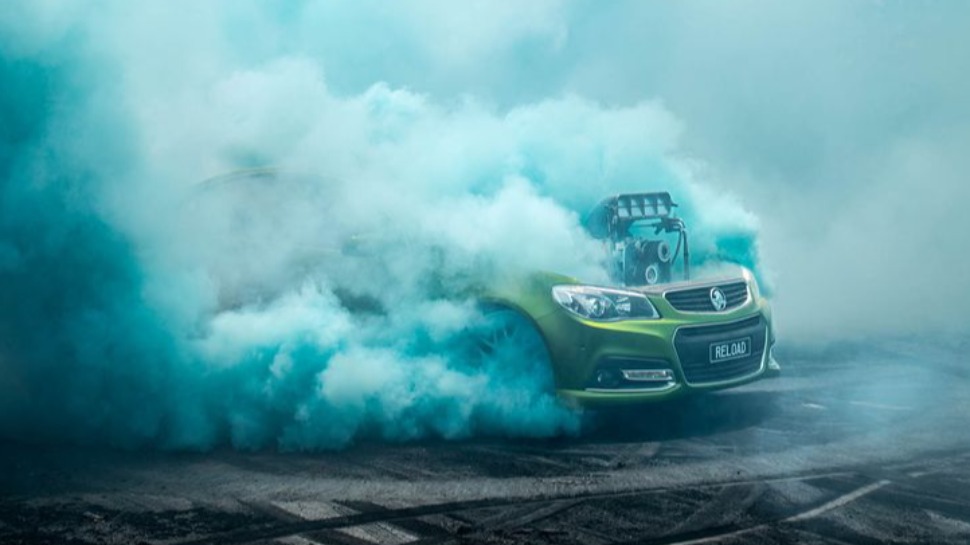