The Sleaziest Movies Ever Made

If you're going to make it sleazy, you better make it sexy.

The 15 Best Movies About Sex
More from EsquireMag.ph

John Waters has always tested his audiences' tolerance for bad taste. His 2004 sex farce stars Tracy Ullman as a uptight, prim and proper Baltimore woman whose inhibitions run wild after she suffers from a concussion and becomes a sex addict.

Mickey Rourke and Kim Basinger star in the movie Fifty Shades of Gray wishes it could be. A wealthy business man named John Gray seduces a young gallery assistant, Elizabeth. Their relationship becomes more complex as she finds herself succumbing to his demands, slowly allowing him to cross an ever-moving line.

Mickey Rourke was undeniably the sleazy sex god of the '80s, and he stars in this film by erotica master Zalman King as a wealthy businessman who seduces an innocent young lawyer (Carré Otis) amid the exotic carnival of Rio. 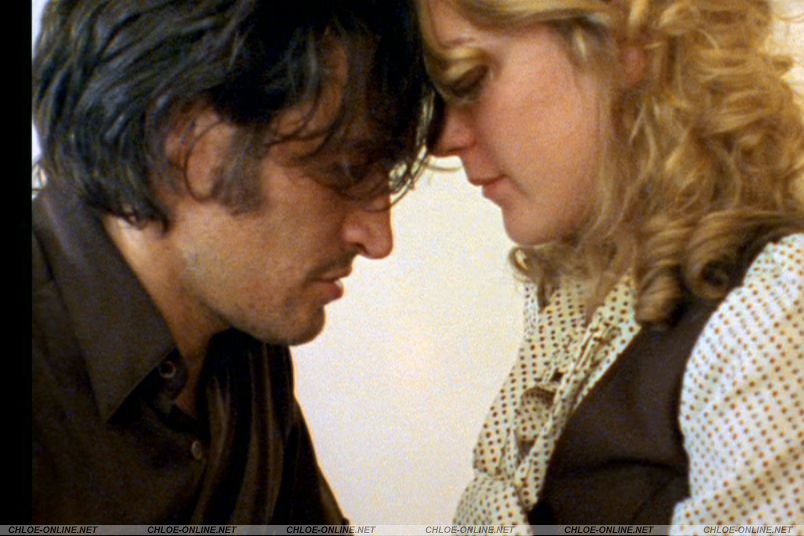 Director Just Jaeckin's shocking film stirred up audiences on both sides of the Atlantic when it was released in 1974, becoming perhaps the first mainstream softcore film to hit theaters (with an X-rating attached in the States). Sylvia Kristel stars as the titular character, the bored wife of a diplomat who has a serious of trysts while her husband is away.

Beyond the Valley of the Dolls

Famed critic Roger Ebert wrote a single screenplay in his career: this sequel-parody hybrid to Valley of the Dolls, directed by legendary sexploitation director Russ Meyer. Full of sex, drugs, and rock and roll, Beyond the Valley of the Dolls is an undisputed camp classic and an unbelievable far-out trip that descends into total madness by its final reel.

Matthew is an American studying in Paris during the tumultuous spring of 1968. There he meets a French brother and sister duo who share a love of cinema and debauchery. The three begin a complex friendship that borders on taboo when the three push the boundaries of desire.

Gaspar Noé is no stranger to provocation, but his arthouse sexual drama took full advantage of the technological marvels of 3-D. While, uh, objects won't be flying out of your normal TV or laptop screen when you stream this one online, the titillation remains intact.

Lawrence Kasden might very well have directed the last great American noir film with this '80s Double Indemnity of sorts featuring William Hurt as a pretty dim lawyer and Kathleen Turner as the requisite femme fatale. While its complex plot harkens to the old-fashioned films of the genre, Body Heat ups the ante with hot and heavy love scenes that would've made Barbara Stanwyck blush.

Brian De Palma pays homage to Alfred Hitchcock's Rear Window and Vertigo with this sexy, voyeuristic thriller. A down-on-his-luck actor discovers that his girlfriend is cheating on him and accepts a fellow actor's invitation to housesit in his luxe modern home in the Hollywood Hills. Soon he becomes entranced with his neighbor: a woman who strips in front of her window every night. But his growing obsession leads him down some dark and twisted paths, and soon he's suspected of murder.

Meg Ryan sheds her America's Sweetheart status for this psychological thriller from Oscar-winning writer-director Jane Campion. Ryan plays a New York City schoolteacher named Frannie who embarks on a sexual awakening with a cop (Mark Ruffalo), who's attempting to solve the murder of a young woman whose body turned up outside Frannie's apartment.

A serial killer is stalking and murdering gay men in New York City, and Al Pacino's detective must go undercover in the dark underbelly of the S&M scene to find him. William Friedkin's thriller was controversial upon its release, but it's become a cult classic that also serves as a striking time capsule of pre-AIDS queer life.

One of the biggest movie disasters of the '90s turned into a beloved camp classic. Saved by the Bell alum Elizabeth Berkley delivers a downright insane performance as Nomi Malone, a determined drifter who arrives in Las Vegas and goes from stripper to top-billing showgirl. Two decades after its release, it's still a movie you have to see to believe. 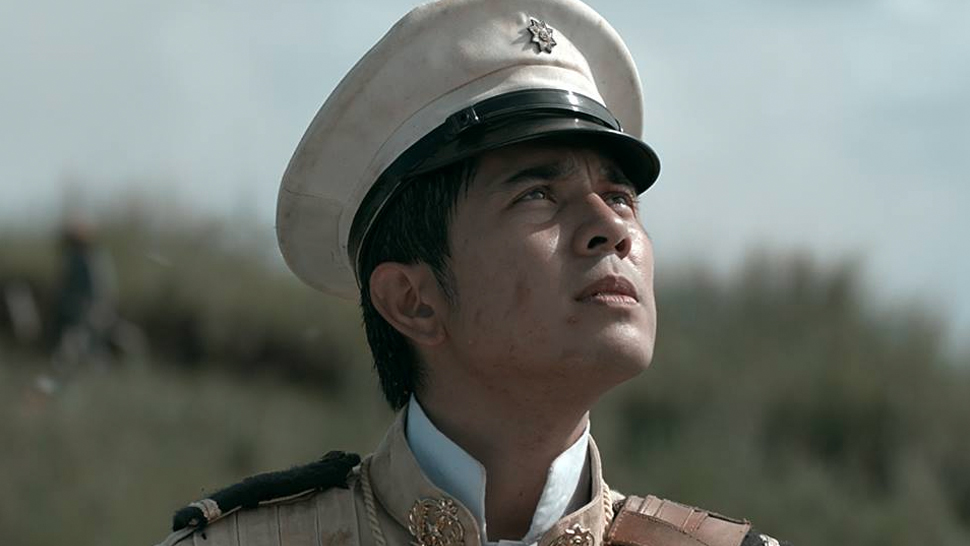