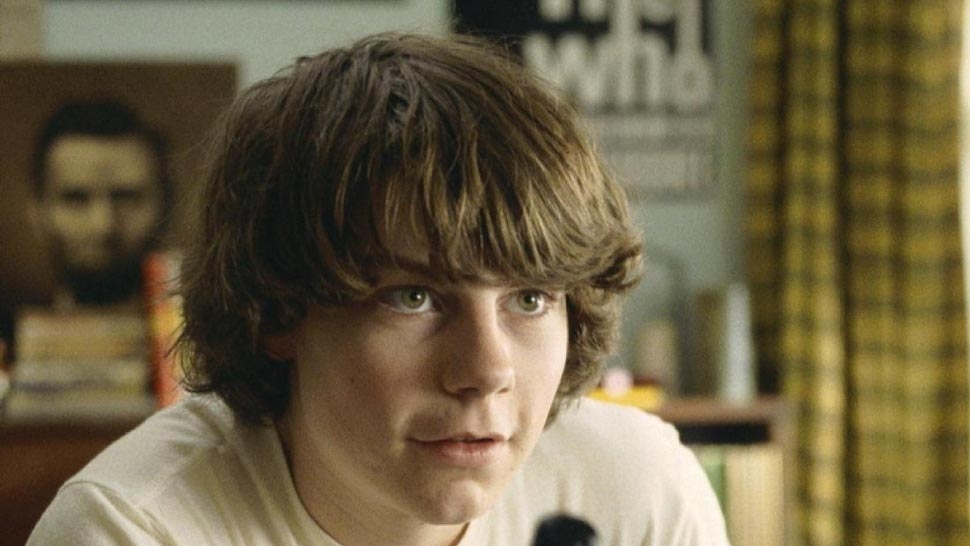 For every actor blessed with a glittering career there are a dozen more who never made the bigtime. Somewhere in between, however, lie the one-hit wonders: the actors who scored one classic film or one iconic character only to tumble back into the obscurity whence they came.

Here are nine people who'll go to their graves knowing that the first line of their obituaries is already written. It could be worse though: it's better to be known for one thing than not being known at all…

Linda Blair
Plucked from 600 hopefuls to play the demonically possessed Regan MacNeil in 1973's The Exorcist, Blair terrified audiences worldwide as the film's vomiting, levitating, head-turning protagonist. A Golden Globe and an Oscar nomination followed, as did the chance to reprise the character in 1977's Exorcist II: The Heretic.

Other plum roles failed to materialize, however, while an arrest for drug possession made her persona non grata in Hollywood. Though she's made sporadic film appearances since in such exploitation flicks as Chained Heat and Savage Streets, she is better known now as an animal rights campaigner and committed vegan.

Audiences felt differently, mocking Christensen's acting and the awkwardness of his romantic scenes with Natalie Portman's Padme. Hayden went on to give a critically well-received turn in 2003's Shattered Glass and appeared in 2008's Jumper alongside fellow Star Wars alum Samuel L Jackson but has been keeping a low profile since.

Shannon Elizabeth
Houston-born Elizabeth made quite an impression in 1999's American Pie as Nadia, the sexy Slovakian exchange student with whom Jason Biggs' Jim never manages to have sex. It was a role she would reprise in 2001's American Pie 2, and she was back again in 2012's American Reunion.

Apart from landing her small roles in Scary Movie and Love Actually, though, the series didn't open many doors. This probably explains why she's been more active of late as an animal rights activist, largely though her non-profit organization Animal Avengers.

Patrick Fugit
"I was just some dumb-shit kid that got lucky," says Fugit on being plucked from obscurity to play the lead role in Cameron Crowe's Almost Famous. Despite landing him a few promising actor prizes, though, the role of William Miller – a young wannabe music journalist, based on Crowe himself—didn't lead to more opportunities for the Salt Lake City native.

"One day, you're a nobody, and the next, you're in a movie everybody is talking about," says Fugit, whose biggest role since has been in US TV series Outcast. "But Hollywood has a way of knocking you back down to earth."

Paul Hogan
Hogan was already an established comedian and actor in his native Australia when he shot to worldwide fame as Mick "Crocodile" Dundee, the laconic bushman who leaves the Outback for New York in the 1986 comedy he both starred in and co-wrote.

While audiences were happy to see him reprise the part in Crocodile Dundee II and Crocodile Dundee in Los Angeles, though, they were less receptive to the likes of Almost An Angel and Lightning Jack. "I've been totally typecast since the first one came out," he admitted in 2000.

Sam J Jones
Former Marine Jones had the looks and the physicality to play Flash Gordon, if not quite the voice—his entire performance in Mike Hodges' film was dubbed by another actor, thanks in part to a financial dispute with producer Dino De Laurentiis.

The plan was for Sam to return in a sequel, but the movie wasn't successful enough to justify one. Three decades later the actor—now a fixture on the sci-fi convention circuit—would pay homage to his most famous role in 2012 comedyTed.

Piper Perabo
Perabo was able to draw on her own experiences as a waitress after landing her breakthrough role as singing bartender Violet "Jersey" Sandford in 2000's Coyote Ugly. "I walked into the audition and was like, 'I'm from New Jersey, I work in a bar, I play guitar—there's no reason you shouldn't give me this part,'" she remembers. "And it worked!"

Piper's been working consistently since in films like Cheaper By The Dozen and Looper, but she's yet to find a role as memorable. Indeed, she's now enjoying more success as an investor in restaurants.

Brandon Routh
Brandon Routh (rhymes with south) was a complete unknown when he was cast in Superman Returns as a Man of Steel very clearly modelled on Christopher Reeve's. Unlike Reeve, alas, the 38-year-old Iowan hasn't been able to escape the cape, despite only wearing it in just one Bryan Singer film.

"I would have liked to have done another movie," he now admits. "I feel like I still had more to do, and to grow as the character." The actor's still part of the DC TV Universe though, having popped up as The Atom in Arrow, The Flash and Legends of Tomorrow.

Alex Winter
Prior to being cast as Bill S Preston, esquire in Bill & Ted's Excellent Adventure, Winter's only notable role had been as a vampire in The Lost Boys. Yet while co-star Keanu Reeves would go on to star in Point Break, Speed, The Matrix and beyond, Alex's only claim to fame since has been reprising the character in Bill & Ted's Bogus Journey.

Nowadays Winter is more likely to be found behind the camera, though there are plans afoot for him to reunite with Reeves on Bill & Ted Face The Music. "The general hook is what are Bill and Ted like in middle age?" he says. "It's Hollywood so it could all go tits up, but we're basically in the early stages of pre-production."

About The Author
Neil Smith
View Other Articles From Neil
Get The Latest Updates From Esquire!
Subscribe to our newsletter!
Latest Feed
Load More Articles
Esquire Money

What The Hell is Wrong With Movies, According to 'Mindhunter' Director David Fincher 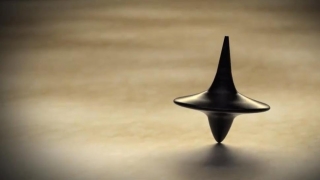