The Criterion DVD and Blu-ray editions will be released on Independence Day. 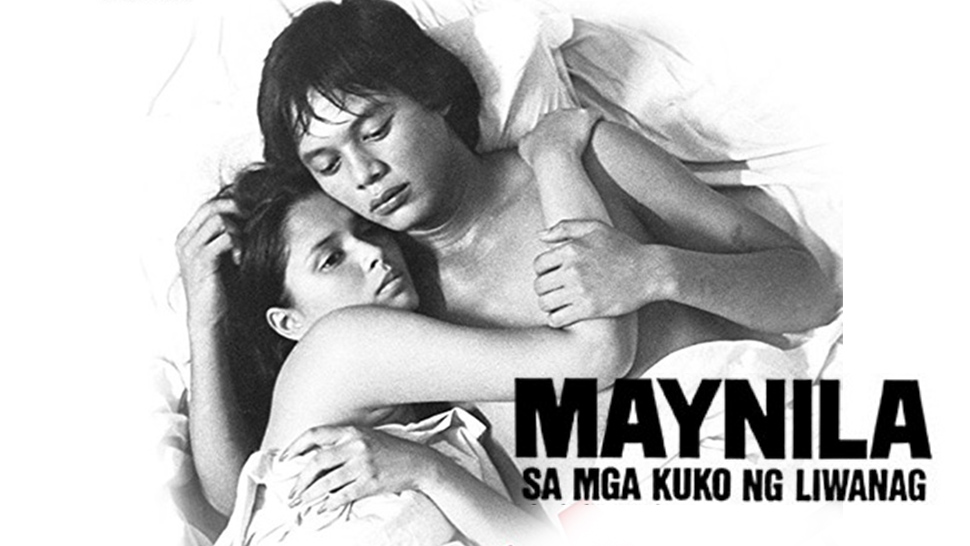 Brocka fans, rejoice—the acclaimed director’s classic film, Maynila sa Kuko ng Liwanag, will be released by Criterion under the name Manila in the Claws of Light. The Criterion Collection is known for curating some of the world’s greatest films, and making them available to an international audience in the “highest technical quality and award-winning, original supplements.”

Lino Brocka is the first and only Filipino to be included in the Criterion Collection, and will be joining the likes of Alfred Hitchcock, Jean-Luc Godard, Akira Kurosawa, and Jean Cocteau. The Criterion edition of Manila in the Claws of Light will include an introduction by Martin Scorsese and an essay by film scholar José B. Capino. It also comes with two documentaries: Signed: Lino Brocka, and “Manila”...A Filipino Film. The former is about Brocka himself, while the latter offers a behind-the-scenes look at the movie and features Brocka, lead actor Rafael Roco Jr., and lead actress Hilda Koronel. 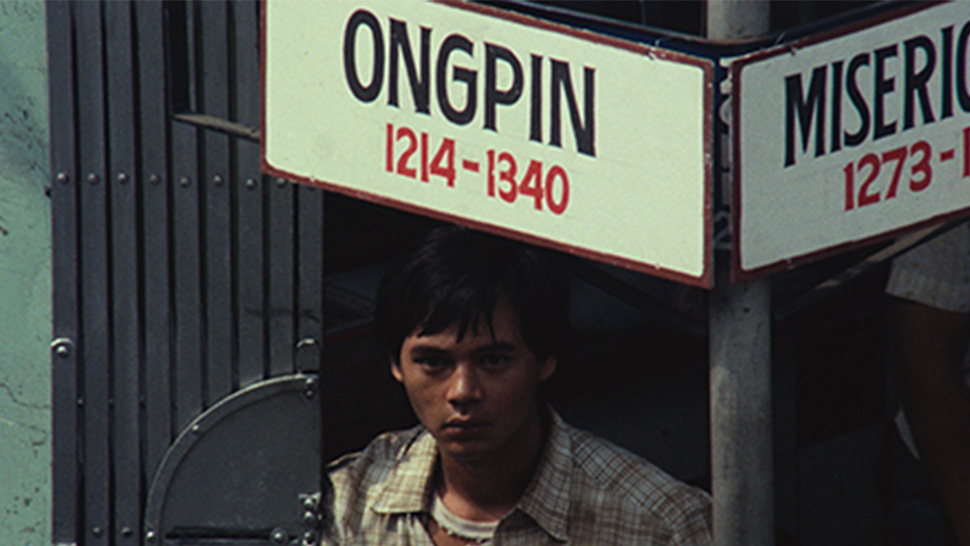 Manila in the Claws of Light follows the travails of Júlio Madiaga (Roco), a fisherman from Marinduque who moves to Manila in search of his girlfriend, Ligaya Paraiso (Koronel). He takes a job as a construction worker, and witnesses the hardships of life on the streets. Criterion describes the film as “a howl of anguish from one of the most celebrated figures in Philippine cinema.”

The DVD and Blu-ray editions are available for pre-order on the Criterion website, and will be released this Independence Day. 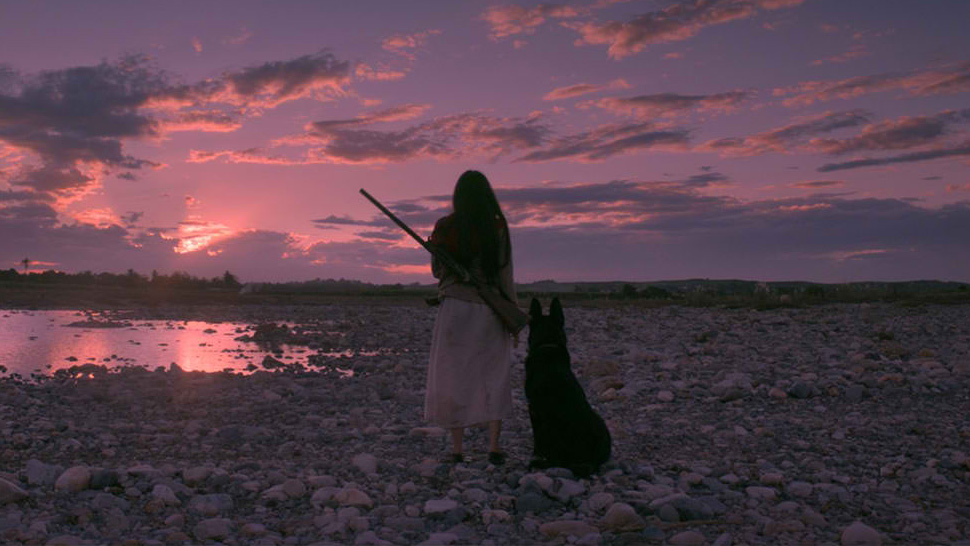 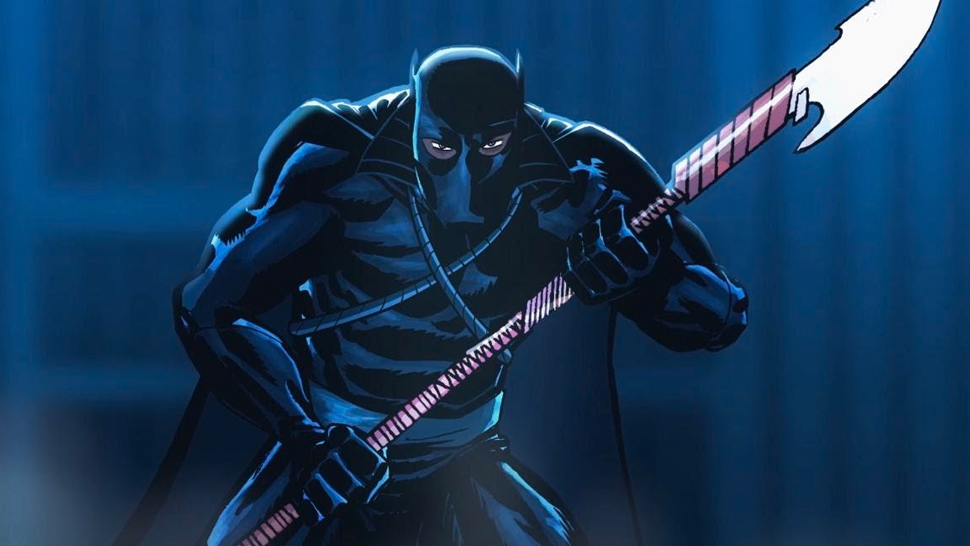