These films are required viewing. 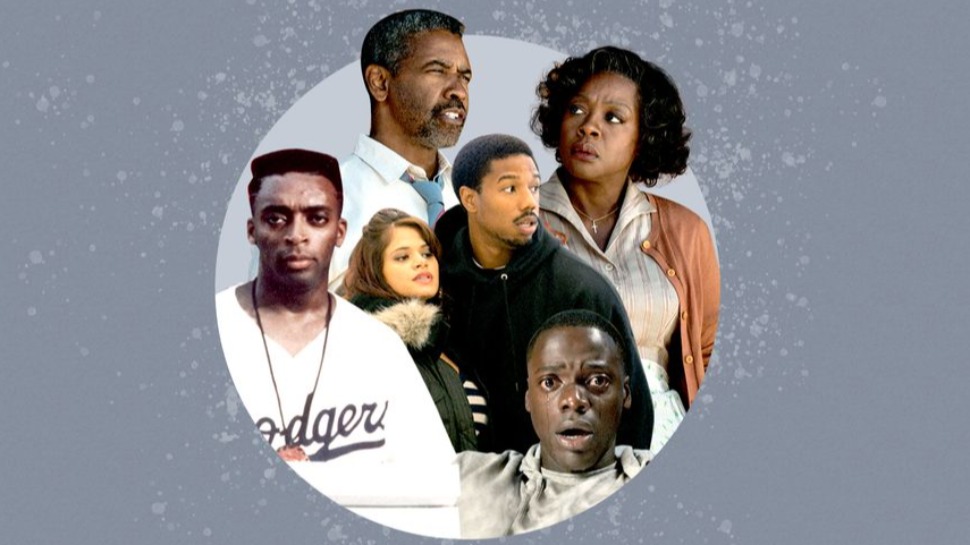 Storytelling is an exercise in empathy—it teaches us about worlds beyond our lived experience, bonds us to strangers, and helps us understand struggles we haven’t personally faced. If you're looking to broaden your worldview, consider exposing yourself to the works of black filmmakers, who speak powerfully to their experiences through their art. Here are a few essential films, which will expand your mind and heart.

1| Do the Right Thing

Spike Lee’s 1989 masterpiece about a Brooklyn neighborhood is still one of the most lauded pictures in his filmography. With an expansive ensemble cast, the film follows a Brooklyn neighborhood dealing with the stresses of growing racial tension. Spike Lee stars in the film alongside Danny Aiello, Ossie Davis, and Ruby Dee among others. Do the Right Thing ends with a dedication to those who died at the hand of police brutality. The film was nominated for two Academy Awards and was inducted into the National Film Registry.

The 13th, a Netflix documentary by Ava DuVernay, is an incredible look at how race and the justice system interact with the crippling mass incarceration problem in America. While likening the system to American slavery, DuVernay’s film skewers the prison industrial complex and sheds a light on the for-profit systems that have deeply corrupted correctional facilities across the United States. The film is celebrated among critics, having nabbed a Best Documentary nomination at the Academy Awards, and an Emmy win, to boot.

James Baldwin devoted his life to starting essential conversations on race in America, but I Am Not Your Negro tells the story of the one he never had the chance to finish. Baldwin died before he finished Remember This House, which would have explored racism in America through his memories of Medgar Evers, Malcolm X, and Martin Luther King, Jr. Narrated by Samuel L. Jackson, I Am Not Your Negro imagines what the finished manuscript would have looked like, incorporating letters written by Baldwin himself.

Long after his death in 2005, August Wilson’s plays still stand as some of the most essential portraits of African-American life ever made. In recent years, Denzel Washington has committed himself to honoring Wilson’s legacy—developing adaptations of his plays, starring in them, renovating the August Wilson House—which brought us 2016’s Fences, showing us the discrimination the Maxson family faced living in the post-World War II-era, depressed Hill Disrict neighborhood of Pittsburgh.

Nearly a decade ago, 22-year-old Oscar Grant was kneed in the head by BART police officers responding to a report of a subway station fight. He died later that day. In his directorial debut—and first collaboration with Michael B. Jordan—Ryan Coogler told Grant’s devastating story, showing us all of the promise his life had, and everything he did on New Year’s 2011, leading up to another unjust death of a black man at the hands of white police officers.

In this Best Picture winner based on an 1853 memoir by Solomon Northrup, Chiwitel Ejiofor plays Northrup, a black man born free in New York who is kidnapped and sold into slavery. The film charts Northrup’s twelve years of back-breaking work on a southern plantation, as well as his efforts to escape slavery. Directed by Steve McQueen, 12 Years a Slave was celebrated as one of the finest films of the year for its unflinching look at the violence and abuse that black Americans like Northrup were subjected to on plantations.

In his unforgettable directorial debut, Jordan Peele uses the tropes of horror films to illustrate the horrors of racism. Daniel Kaluuya stars as Chris, a black man who uncovers a disturbing secret when he accompanies his white girlfriend on a visit home to meet her parents. Funny, frightening, and a trenchant criticism of race relations in America, Get Out opened the door to a new mode of storytelling about the evils of racism.

8| If Beale Street Could Talk

Based on James Baldwin’s 1974 novel of the same name, If Beale Street Could Talk is the moving story of Tish and Fonny, a Harlem couple whose bright future is torn apart when Fonny is arrested for a crime he never committed. Directed by Barry Jenkins, the film follows Fonny’s trials in the criminal justice system, while Tish carries to term a pregnancy that her loved ones consider “doomed,” as she and Fonny cannot marry with Fonny behind bars. In this deeply poignant film, Jenkins depicts love blossoming despite a broken system.

Directed by Ava DuVernay, Selma is a historical drama about the 1965 Selma to Montgomery voting rights marches led by Dr. Martin Luther King Jr. and Representative John Lewis, among others. DuVernay dramatizes King and Lewis’ efforts to prevent disenfranchisement of black Americans, culminating in their historic marches over the Edmund Pettus Bridge. Perhaps the most emotional element of this rousing story is how little has changed in the decades since, with Lewis still taking the congressional stand to secure a better, fairer future for black Americans.

Based on the popular young adult novel by Angie Thomas, The Hate U Give emphasizes how issues of racism and police brutality are not simply adult problems—rather, they infect the upbringing of black children and teenagers across the country. 16-year-old Starr Carter lives in a traditionally black neighborhood and attends a predominantly white prep school, but everything changes for her when her childhood friend is wrongfully murdered before her very eyes during a routine traffic stop. Despite her efforts to keep her home persona and her school persona separate, Starr is thrust onto the national stage when she speaks out against her friend’s murder. The film then follows her journey as a nascent activist for racial justice, in all its up and downs. If you’re looking to educate the teens and pre-teens in your household about racism and police brutality, sit them down for a screening of The Hate U Give.

The Help is based on the novel of the same title, which tells about the plight of black women who worked as domestic help for white households in Jackson, Mississippi. The Help stars Emma Stone as Skeeter, Academy Award winner Viola Davis as Aibileen, and Octavia Spencer as Minny. Set in the 1960s, the three build a secret alliance and an unlikely friendship around a secret writing project that stirs Jackson, Mississippi, a town once notorious for its racism and pro-white culture. 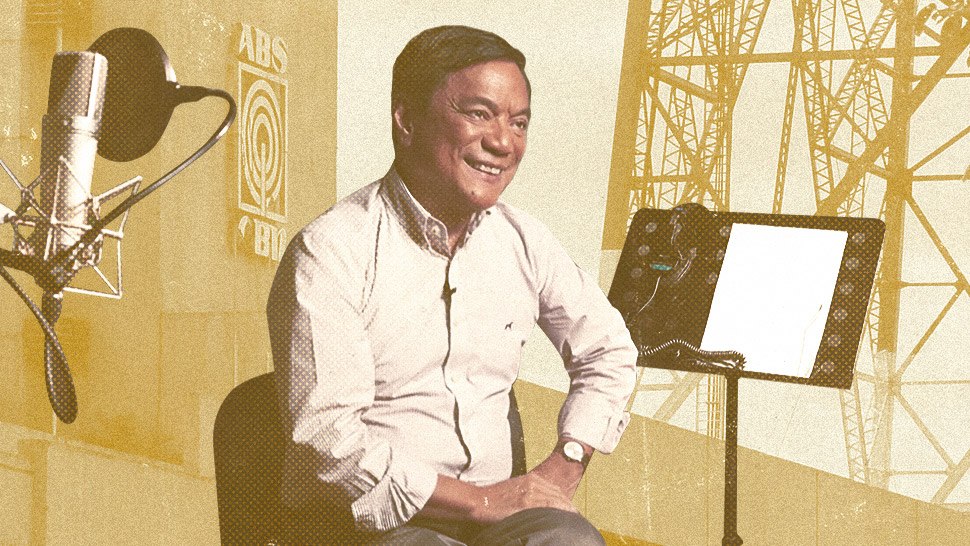 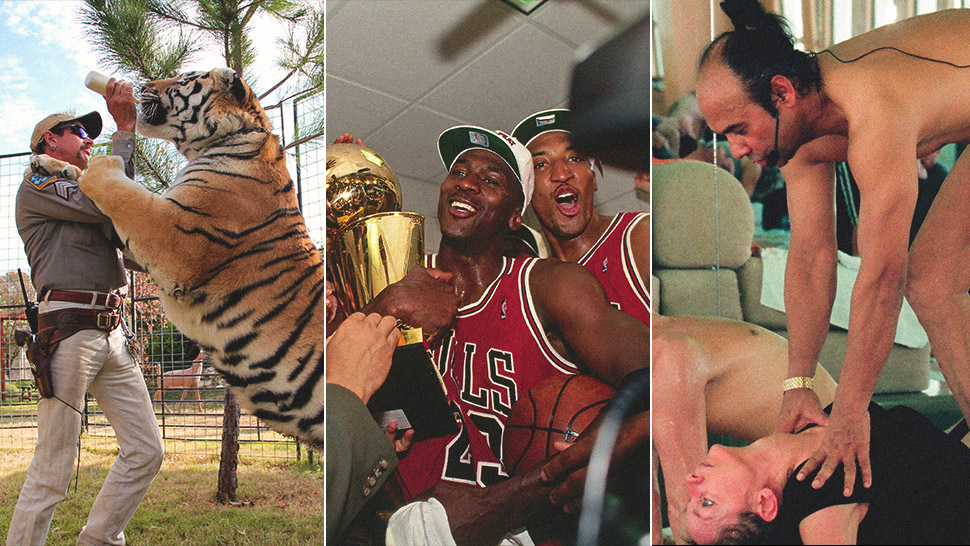 How Netflix Chooses Its Documentaries: 'It’s Always the Story First'
All Photos
Comments
View As List