Namor's Real Superpower Is Trapping All That Thirst 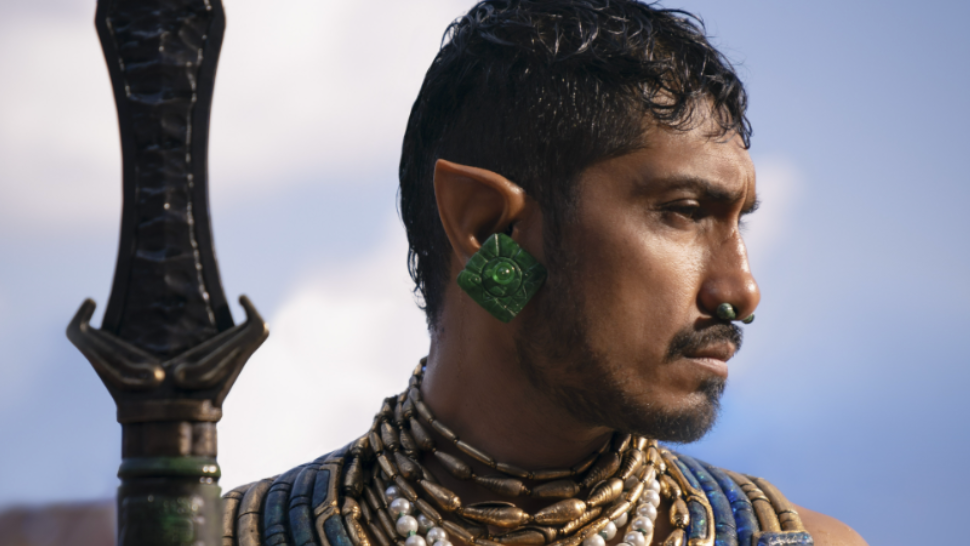 Black Panther: Wakanda Forever, Marvel Studios' sequel to the critically lauded 2018 film Black Panther, has received acclaim for the way it serves as a tribute and farewell to the late actor Chadwick Boseman, while at the same time expanding on the world-building within the Marvel Cinematic Universe, delivering character-enriching stories for a cast led predominantly by Black women, and of course, serving up the usual action-packed superhero spectacle that fans have come to expect.

Among the ensemble, performances by Angela Bassett, Letitia Wright, Esquire cover star Winston Duke and Lupita Nyong'o have all been praised, but one newcomer to the MCU has proven to be the breakout star of the movie: Namor, aka the Submariner, aka K'uk'ulkan, aka Zaddy.

At this point, it is par for the course that the male stars of Marvel movies will get into amazing shape—the "superhero shred," as it has come to be known—and go shirtless for at least one scene. Chris Hemsworth has been doing it for over a decade now. But the internet's response to Namor, played by Mexican actor Tenoch Huerta, hits different.

Sure, Huerta has an impressively sculpted physique (which he achieved by training six days a week using a mix of high and low-intensity workouts), but his depiction of the anti-colonialism warrior also speaks to contemporary cultural concerns, similarly to the way Michael B. Jordan's Killmonger (also a huge thirst trap of an antagonist) did in the original movie.

Then there is the character design, which uses indigenous influences to riff on Namor's skimpy costuming in the comics to tell audiences something about who he is. (Visual storytelling continues to be a standout feature in the Black Panther franchise.) The end result is, it must be pointed out, a damn sight more revealing than the usual male superhero suit, and goes some way towards explaining how and why people on Twitter are. Absolutely. Losing. It.

me waiting for namor to whisk me away to talokan #Wakandaforever pic.twitter.com/YiuK5O4xeT

GIVE NAMOR HIS PENIS BACK pic.twitter.com/t5cdrtf0HC

Me looking for Namor pic.twitter.com/L8orbiO3oQ

Tenoch Huerta as Namor on the set of #WakandaForever pic.twitter.com/KYKlWfMRvT

Me keeping Namor healthy in my backyard after seducing him pic.twitter.com/jSyJ21Jg4T

Personally if #Namor asked me to burn the world with him, my immediate response would be medium well or extra crispy? #BlackPanther pic.twitter.com/3DkkysCvSV

Would’ve been me after #Namor said let’s burn it together pic.twitter.com/IemMN3wwYW

Tenoch Huerta has an absolutely crazy amount of sex appeal and charisma as Namor pic.twitter.com/GdLDxJnsKs

#Namor: Let’s burn the world together
Me: pic.twitter.com/zUU8hxuIDD

Tenoch Huerta as Namor on the set of #WakandaForever pic.twitter.com/rq5qTACtqy

Wakanda Forever turned into Wakanda for a little bit the way the TL thirsting over Namor. Stand up ????

maybe your enemy called you namor but can i call u mi amor? pic.twitter.com/Kxt116RzV1

Getting Tenoch Huerta as #Namor in the MCU was an absolute win. He NAILED the role and now I desperately need to see more of him. #BlackPanther pic.twitter.com/s8VfiBw8an

when #namor popped out of the water and showed up in wakanda for the first time #WakandaForever pic.twitter.com/9PWdkVyHtC

Tenoch Huerta as Namor on the set of #WakandaForever pic.twitter.com/4rvv5V2RSd

Tenoch Huerta as Namor on the set of #WakandaForever pic.twitter.com/4rvv5V2RSd

Me after a night with Namor pic.twitter.com/nBKkC9JqOq 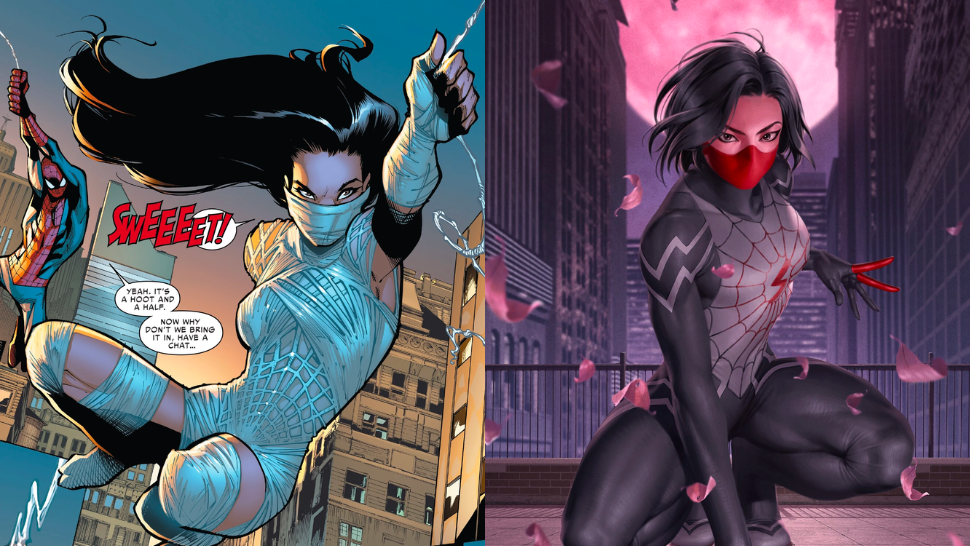