The original series is a 21st-century makeover to Jim Henson's '80s cult classic. 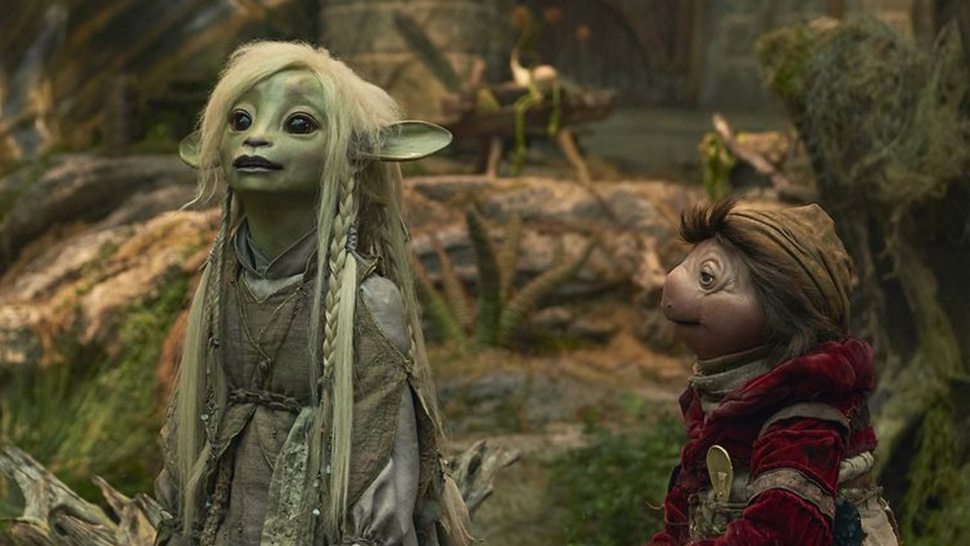 Who would have thought that after all these years, Jim Henson's The Dark Crystal would get a full-on Netflix series? The (objectively terrifying) live-action film from the early '80s is getting a 2019 revamp on Netflix, and if the trailer is any indication, it looks like Netflix invested some serious money in this one.

The series is set to pick up in the troubled world of Thra, years before the original film took place. Much like the cult-classic, the new series will pit the Gelflings against the Skeksis once again, but this time, the Gelflings have a bit more of an upper hand. With Jen's journey still years out, the onus to save Thra falls on new characters Deet, Rian, and Brea, who seem to be tasked with quite the epic journey set across the 10-episode season. Does that mean that Age of Resistance is destined to culminate in the dire times when Jen's journey picks up? Well, that's what the series will hopefully answer.

The original release of The Dark Crystal was a masterful film that was truly way ahead of its time. Developed as a kids' film from Jim Henson, the final product ending up being a bit more mature than most expected, but damn if those visuals weren't state of the art for 1982.

Given the production value and visual effects in this trailer, it's nice to know that they're keeping the spirit of the innovative franchise alive. Still hard to deny that those strangely realistic puppets aren't a little bit terrifying—then again, that's part of the ride in Jim Henson's world.

When is His Dark Materials Out? Trailers, Rumors, and Everything You Need to Know

Dante Basco Is Set to Direct The Fabulous Filipino Brothers

Ah, So That's Why Black Widow Didn't Get A Big Send-Off In 'Endgame'
All Photos
Comments
View As List