Data is king wherever you go, but Netflix has managed to maintain its position as the world’s top streamer without resorting to total transparency. The streamer is notorious for being tight-lipped about its data, only releasing viewership numbers a few times over the years. Regular viewers are limited to only seeing the top trending titles in their respective countries but without the view count that one might find on YouTube. That’s why whenever the streamer does decide to drop its data, media is quick to pounce on the numbers of the biggest streamer in the world.

Here’s a look at the data:

According to Sarandos, the top three shows on Netflix based on total accounts that watched them are Bridgerton season 1, Lupin season 1, and The Witcher season 1. As for movies, Extraction, Bird Box, and Spenser Confidential secured the top three slots.

However, a "view" isn’t indicative of enjoyment or retention, which is where the next table comes in.

Netflix’s Most Popular Series and Films Based on Hours Watched

The second table is the closest data we have to indicate viewer loyalty. Netflix’s second table ranks the most popular series and films based on the hours that all viewers have watched the title. That means, how many actually watched the entire season or film? How many didn’t change the title after the first 15 minutes?

The Hollywood Reporter did the math, and based on Netflix’s data, here’s a look at a Bridgerton viewer’s behavior: 625 million hours watched divided by 82 million accounts watching equals an average of seven hours and 37 minutes watched by each viewer. The entire first season of Bridgerton is a little over eight hours, meaning that almost all Bridgerton viewers watched the entire eight-episode season from start to finish.

Of course, there are plenty of limitations with Netflix’s data. For one, it’s difficult to determine how many people are actually watching titles if accounts are shared between friends and family. As for the second point of contention, Netflix, according to The Verge, tends to play by its own rules. The same goes for all streamers that release only curated streaming data. 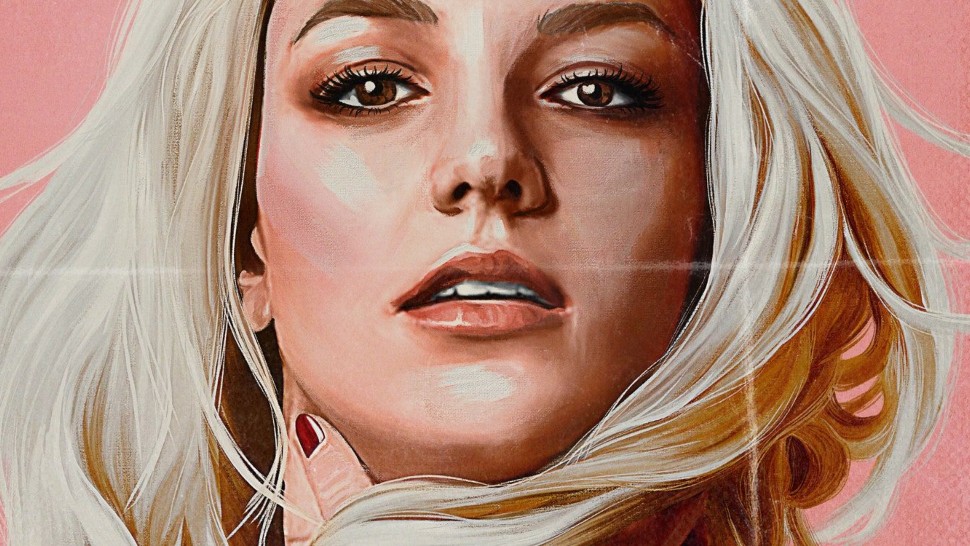 Number 1 in 76 Countries: Squid Game Might Soon Be Netflix's Biggest Show Ever
All Photos
Comments
View As List