For Real Scares, Stream These Horrific Documentaries on Netflix This Halloween

You can't make these scares up. 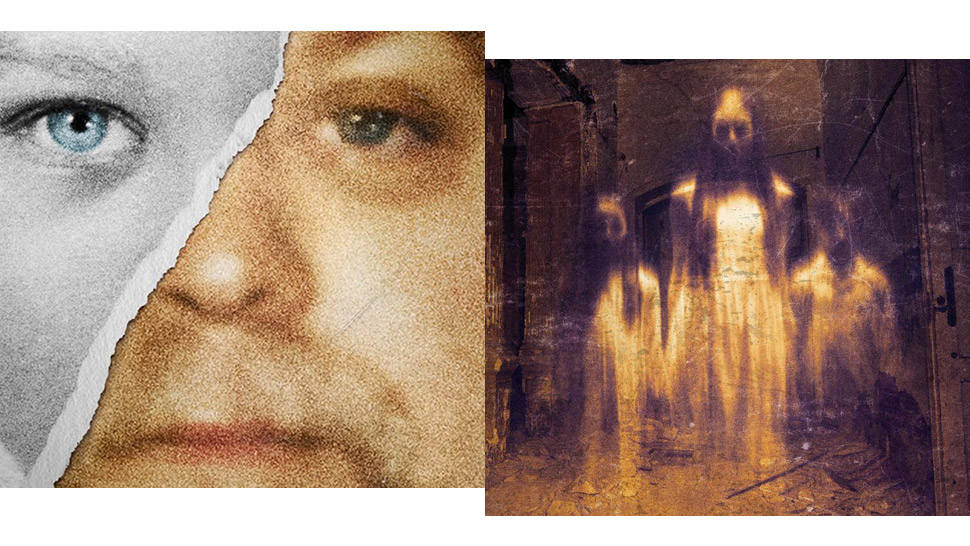 Spooky season is fast approaching. This year, Halloween falls on a Wednesday, which means All Saints' Day and All Souls' Day are Thursday and Friday respectively. It'll be a long weekend to commemorate the dearly departed with friends and family—and also to catch up over horror movies.

But if horror isn't your thing, consider partaking of a different sort of scare: the kind you can get from true stories. This Halloween, terrify yourself for real, with documentaries and docu-series available on Netflix. These are the kind of frights you can't make up—the ones that resonate in a way that fiction rarely does. Check them out:

In the second part of Netflix's critically-acclaimed true crime docu-series, Emmy Award-winning filmmakers Laura Ricciardi and Moira Demos return to the Midwest where they have exclusive access to convicted murderer Steven Aver, his co-defendant and nephew Brendan Dassey, their families, and the legal teams fighting for justice on their behalf. Over the course of 10 new episodes, Making a Murderer Part 2 provides an in-depth look at the high-stakes post conviction process, exploring the emotional toll the process takes on all involved.

From the executive producers of The Purge franchise and Lore, Haunted gives a chilling glimpse into the first-person accounts from people who have witnessed horrifying, peculiar, extraordinary supernatural events and other unexplained phenomenons that continue to haunt them.

I AM A KILLER — now streaming

In this docu-series, some of history's most notorious killers who have been convicted of capital murder—including one who was sentenced for a triple murder at the height of America's Satanic panic—give a firsthand account of their heinous crimes. Watch the trailer.

From director Ryan White comes The Keepers, a riveting seven-part documentary series about the unsolved murder of a Baltimore nun and the horrific secrets and pain that linger nearly five decades after her death.

Inside the Criminal Mind — now streaming

Explore the psychological machinations and immoral behavior that define the most nefarious types of criminals, including Charles Manson and Al Capone. Watch the trailer.

This baffling true crime story starts with the grisly death of a pizza man who robs a bank with a bomb around his neck—and gets weirder from there. 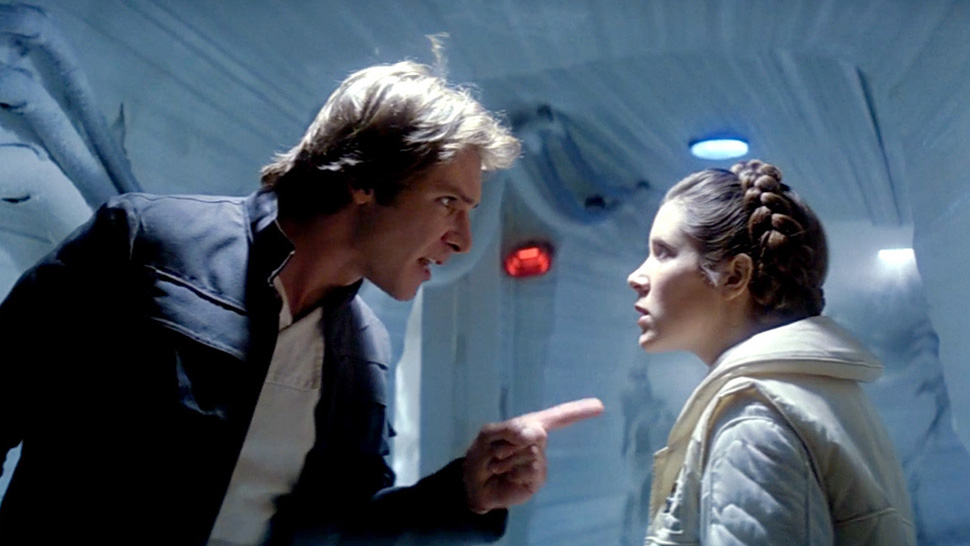