Netflix, after thoroughly reshaping the TV landscape, has been turning its attention to cinema. According to The L.A. Times, the streaming service has been exploring buying cinemas in New York and Los Angeles in order to boost awards chances for its films.

The limited theatrical releases given Netflix films like Mudbound and Okja have put the streaming company at odds with traditional cinema power players. Steven Spielberg considers Netflix releases to be akin to TV movies, and said that he doesn't "believe that films that are just given token qualifications in a couple of theaters for less than a week should qualify for the Academy Award nomination." He’s not alone—Christopher Nolan also expressed similar sentiments. Meanwhile, Netflix is currently locked in a feud with the Cannes Film Festival, over a rule that all of the festival’s films be eligible for theatrical release in France.

Because Netflix insists that its films debut on its streaming platform on the very same day as their theatrical release, the company struggles to get theaters to play ball. Buy buying their own cinemas, Netflix would be able to secure prestige-boosting theatrical runs, upping their awards chances.

It remains to be seen, however, whether anyone but die-hard film buffs wants to shell out theater money to see a film they could just as easily be watching from their couch at home. 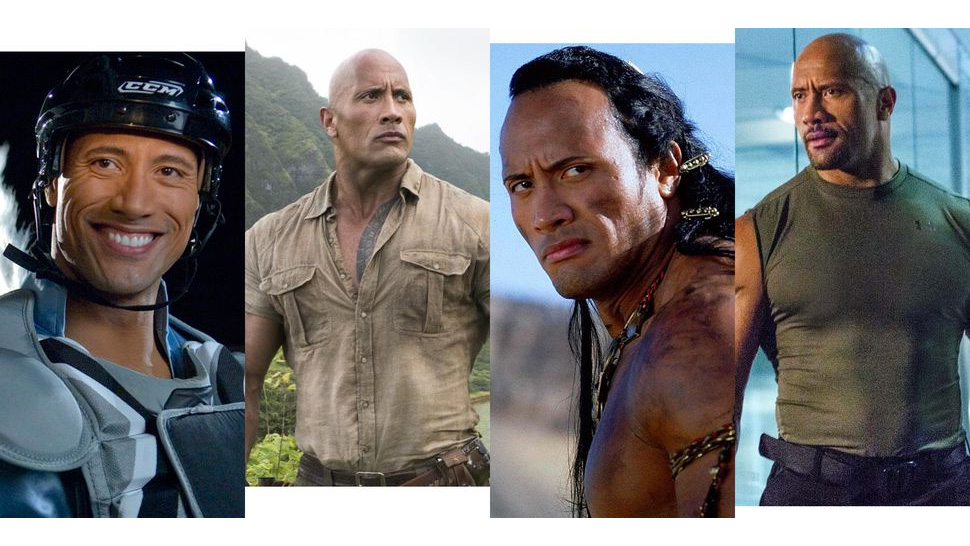 Every Dwayne 'The Rock' Johnson Movie, Ranked
All Photos
Comments
View As List