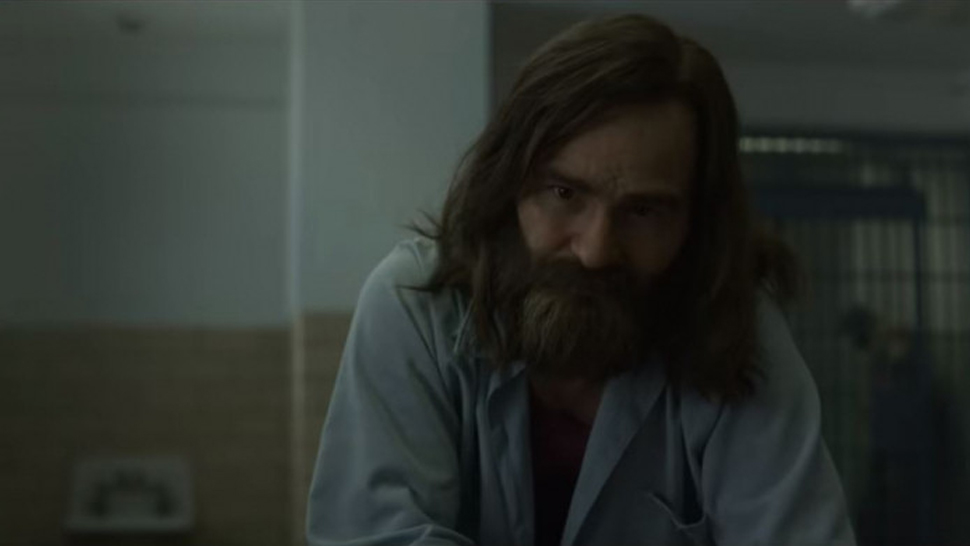 A tense new trailer for Mindhunter Season Two includes a quick glimpse of Charles Manson as the FBI duo attempts to tackle one of the '80s biggest serial killers.

The trailer—a bit more akin to a teaser—offers a short preview of the season and focuses on a conversation that Bill Tench (Holt McCallany) and Holden Ford (Jonathan Groff) are having with serial killer Edmund Kemper (Cameron Britton). But looming most heavily in the preview is the case of the Atlanta Child Murders, which will take center stage this season. Along with Manson (played by Damon Herriman who also portrayed the infamous cult leader in Once Upon a Time in Hollywood) the trailer includes glimpses of Son of Sam (David Berkowitz), and the BTK Strangler.

In Season Two, FBI agents Tench and Ford return to explore the early days of criminal psychology, but with Season Two set to focus on the tail end of the Atlanta Child Murders case, the duo has an uphill climb ahead of them. Last month, creator David Fincher said the pair will be called in at the end of the investigation. “It’s a divided battlefield,” Fincher says. “They’re coming in to throw this federal umbrella over everything to make everyone feel OK about sharing information.”

With Manson having been arrested over a decade before, it’s safe to assume that Bill and Holden’s interaction with him will follow the same kind of in-prison visits seen in Season One, but it doesn’t make it any less creepy. Season Two of the Netflix crime series will return on August 16 with nine episodes. Until then—yes, it’s a TV show—but don’t open any shaking doors, just in case.

This story originally appeared on Esquire.com. Minor edits have been made by the Esquiremad.ph editors. 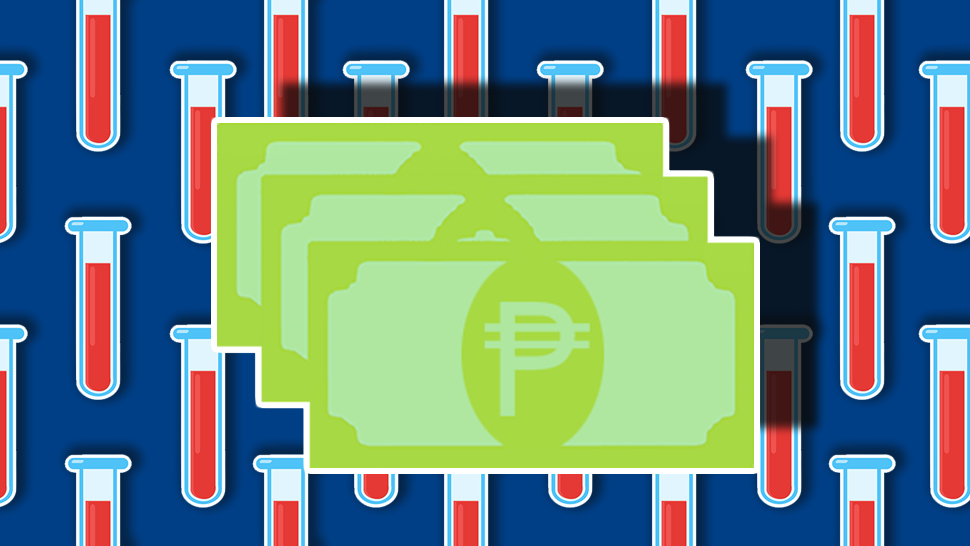 This New Series Tackles a 'National Emergency': HIV and AIDS in the Philippines
All Photos
Comments
View As List