New series like Russian Doll, I Think You Should Leave, and Special are the anti-Game of Thrones 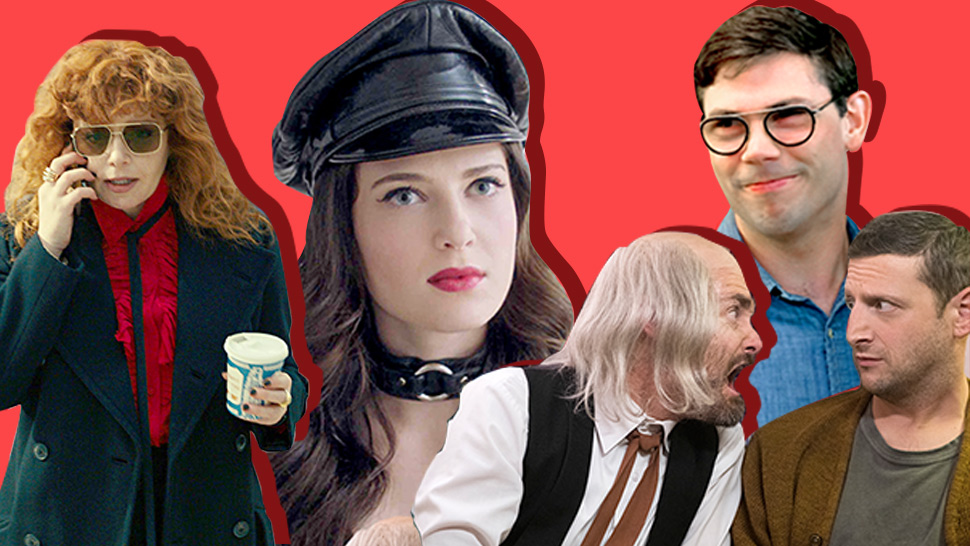 My Netflix queue often suggests that I start watching The Crownagain. So far I've only made it through Episode One. When I look at the 61-minute runtime of Episode Two, I very quickly decide to spend my valuable time elsewhere. I know it's popular. I know Claire Foy is amazing and won an Emmy for her performance. And I know I need to watch it before Olivia Colman steps in as Queen Elizabeth (nothing but respect for my queen). But I just can't do it. Who has the time and energy to binge their way through 10 hours of British history? So there it sits, prestigious and award-winning and long as hell.

This past week’s Game of Thrones finale clocked in at a whopping 85 minutes. For reference, the Screen Actors Guild considers anything over 80 minutes qualifiable for feature length film status. Those marathon sprints are exhausting, and they only work in special circumstances. Even some of Netflix's most lauded shows have faced backlash for their long runtimes. These time constructs come from an era when runtimes mattered more. Thirty minute comedies and hour-long dramas ruled the world because that's what network scheduling and ad breaks demanded. But in the time of streaming, companies like Netflix have started realizing that maybe set run times don't translate. The potential antidote to that (and my Crown dilemma) is the short form episode.

The streaming leader has started releasing a small crop of series with quick fire episodes running no longer than 17 minutes. Bonding, It's Bruno!, Special, and I Think You Should Leave lead the pack of short form series that you can finish in the course of a night. For now, the format feels a bit experimental. Netflix has had some success by imitating the strategy of channels like Nickelodeon and Cartoon Network, but their prospects also look beyond the standard 10-minute sketch show. While we're all getting busier, Netflix is hoping to find fully realized stories that can be told in the shortest of chunks. Television (and the people who watch it) are changing, and the 15-minute episode is attempting to find its place in that landscape.

Cartoon Network’s Adult Swim has been a bit of a pioneer of short form episodes for a while. Starting in the early 2000s, the late night programming brought series like Tim and Eric Awesome Show, Great Job! and Tom Goes to the Mayor to the network as test subjects for the short instalment series. Before that, early 90s shows like Rugrats split episodes into two 10 minute stories that kept children’s attention just long enough before interest waned. It’s the kind of approach that works perfectly for Tim Robinson’s over-the-top sketch show I Think You Should Leave, which debuted on Netflix a few weeks ago. The series squeezes around five sketches into its abbreviated runtime, ensuring its writers and performers make the most of every scene. Don’t like a sketch? Blink three times and it’s over.

That format has proven successful for those specific types of show—shows with stakes low enough that the time constraint doesn’t compromise the quality of what you're watching. But it's that brevity that works as a storyteller's double-edged sword. The format is great for some, but can you tell a full length story in that time? Debatable.

Narrative judgment is the more complicated part of the 15-minute episode. There will always be shows like Game of Thrones that are so grandiose in scale that it canoccupy an hour without a viewer feeling like they're being dragged along. But even dramas like Looking and Homecoming are finding ways to succinctly land themselves into the 30-minute model. Netflix has found huge success with drama-adjacent 30-minute shows like Russian Doll and Dead to Me, which are packaged into perfectly consumable eight to ten episode seasons. These are the types of shows with enough moving parts that a 30-minute block is necessary—the same type of shows that just wouldn't work in a 15-minute format. That is also why of all its short-form ventures, Bonding didn't fully land. It could have used that time to breathe.

That's not to say that the short form episode lends itself exclusively to sketch comedy and animation. If anything, the new short episode could clear up a confusion that television genres have been plagued with for a while. Reserve the hour-length format for epic shows. Squeeze thoughtful dramas and comedies into the 30-minute structure, and let 15-minute episodes run with the kind of playful, observational humour that doesn't require a ton of work from its viewer. The closest that Netflix has gotten to effectively using the format to tell a story is through Ryan O’Connell’s Special. 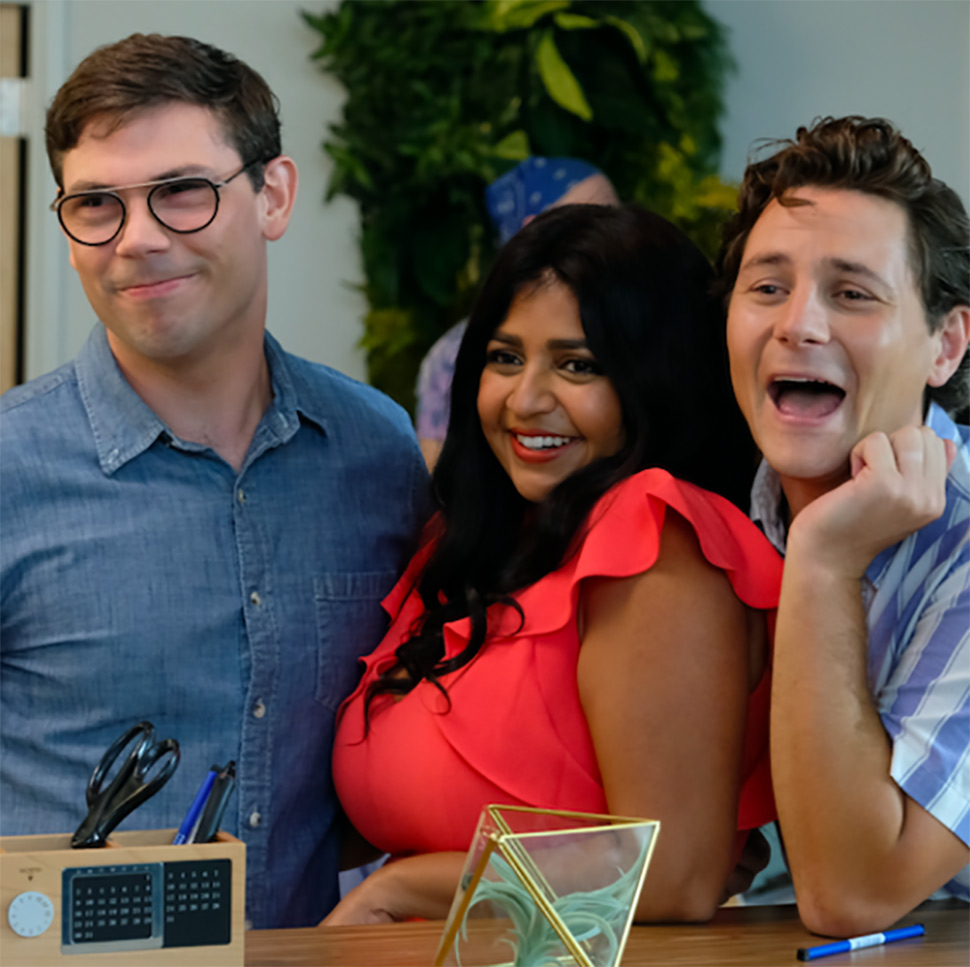 The series about the life of a gay man with cerebral palsy functions half like a webseries and half like a sitcom. That makes sense—the shortened type of content is the way that people ingest media now. The train or the doctor's office may not allot enough time to watch a 30-minute episode, but a 15-minute quick fix is the perfect length. And that's what Special does: it doesn't hinge on the necessity to wrap up a storyline. The show's characterisations feel quick but meaningful enough, and that’s the point. Like a sitcom, a 15-minute episode rarely, if ever, should feel like work. By the time Ryan’s story is over, there are no I’s to dot or T’s to cross. Special exists in its own confined space—a revamped sitcom format, if you will.

As viewers’ time continues to dwindle, the 15-minute episode feels like the natural progression of television. Hours are being consolidated into half-hours. The traditional 30-minute sitcom is being reworked into 15 minutes. And the beleaguered viewer with a Netflix queue as long as their arm can find a bit of respite. But before the format can truly get its footing, Netflix and other developers have to find the right type of stories to tell. Why not solve a murder in six 15-minute episodes? The clock is ticking. 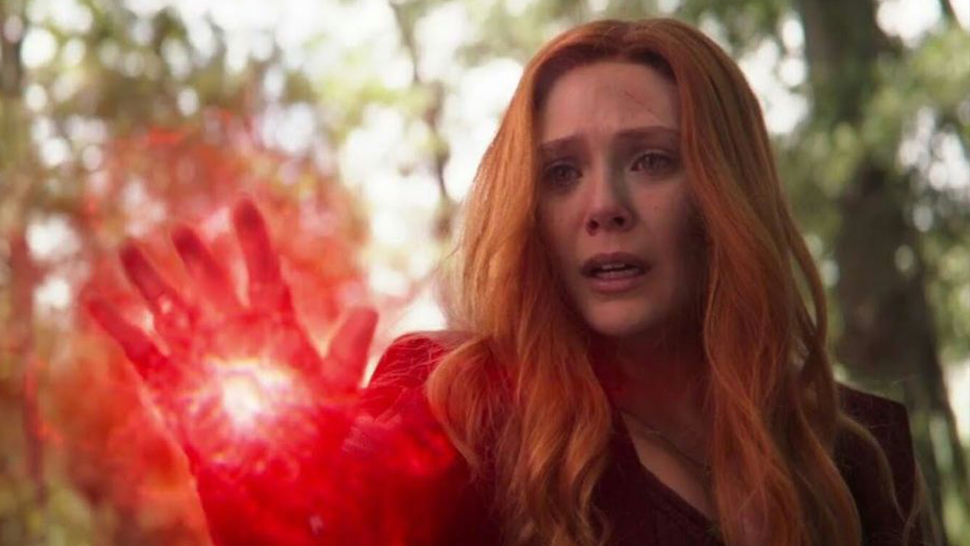 Avengers Star Elizabeth Olsen's Daenerys Audition Was Her 'Most Awkward Ever'

See All the Photos from Esquire's Once Upon a Time...In Hollywood Cover Story with Quentin, Brad, and Leo
All Photos
Comments
View As List