How much bloodsport does it take to convince y'all to be nice to each other?

If you're reading this, congratulations, you've finished Netflix's new Korean drama Squid Game, and you want some clarity. Or you were too horrified by the blood sport gore from the first episode and you want to know what happened without having to suffer permanent trauma. Either way, it's an understandable move because the Netflix series that's buzzing about on social media is equal parts divisive, philosophical, and brilliantly horrific.

The series follows Seong Gi-hun, a Korean man addicted to gambling who has buried himself in insurmountable debt. He's become known as a community failure, and his social circle has deteriorated following his divorce. Without money to buy his daughter a proper birthday present, he is approached by a man in a train station who introduces him to the world of Squid Game. Sign a waiver, play some childhood games, and you can make some good money, right? Sounds too good to be true. That's because the alternative to winning is dying. That's some big ramifications for flinching during a game of "Red Light, Green Light!"

By the time we reach episode nine, Gi-hun and his childhood friend Cho Sang-Woo are the two surviving members of the 456 who started the game, each in line to win the 45.6 billion won prize (roughly $38 million). Well, kind of. There's a bit to unpack when it comes to how the end of Squid Game plays out.

First, let's chat about that final round. By this point, both Gi-hun and Sang-Woo are absolutely exhausted and traumatized. In a final game of the titular children's game
"Squid Game," described in episode one, the two face off in one final battle. It's a particularly dark time of reflection for Sang-woo, who has become a full-blown villain by this point, using underhanded and outright violent tactics to progress in the game. Not only is it extreme, but it's a big turn around from the guy in episode one, who seemed to be an outlier from the rest of the players because he was a "success." Obviously, that fell away when Sang-woo's backstory was revealed.

On the other side, there's Gi-hun, who has seemingly found a bit of humanity and restraint within the game. He seemingly defeats Sang-woo, pulling him to the ground. All he has to do is step in that inner circle. But as the rules of the game state, if the majority of competitors decide to end the game, every player remaining can leave alive. Up until now, the financial ruin each player is in has been too much of a barrier for them to walk, but it's not the financial peril that informs Gi-hun's big decision so much as his newfound sense of humanity. He reaches out a hand to help Sang-woo up, but Sang-woo pulls a dagger and kills himself. And with that, Gi-hun is the last man standing.

Why did Sang-woo bow out? There's probably a few reasons at play there. By the end, he'd become a full blown monster, doing unspeakable things to more than a couple players. But there's also the tragedy of having suffered all of this and still going back empty handed. Perhaps it's better to die with honor and an intact reputation than it is to live in shame. No matter, Gi-hun was the last contender... -ish.

What Happened With Il-nam?

Surprise! Oh Il-nam lived. The sweet old man with the brain tumor that seemed to die during the marble game round actually lived. Why? Because he was never actually at risk. Turns out that Il-nam was one of the games creators. The series, full of twists, alluded that the "Front Man" was in charge, when in reality, he was quite literally just a front man. Having played and won the game five years earlier, Front Man (aka, In-ho) then ascended to the ranks of the games' leader.

But the truth is that Il-nam is the host of the games, having come up with the concept with co-conspirators years and years before. With decades of games in the past (and multiple games a year), Il-nam has the blood of countless people on his hands. But when he was diagnosed with the brain mass, he decided he wanted to enter the game himself. And the power behind Il-nam's invincibility is just that: he was able to play the game as if he was invincible because he was never going to lose. Not in the way other players would pay with their lives.

This revelation comes a full year after the events of Squid Game, with Il-nam telling Gi-hun this as he finally succumbs to his brain mass.

Wait, So What's the Point?

Great question. The appalling depiction of 455 deaths is to prove that people do have the capacity to be good, no matter the circumstance. That's what makes Il-nam admire Gi-hun so much. Even after winning the money, Gi-hun refuses to spend it because he's seen what it took to get it. He helps take care of Sang-woo's family. He lost his mother during the process of competing. It all fuels him to reinvent his life.

And of course, the series ends with Gi-hun seeing another potential player, hard on his luck, being recruited to play Squid Game. He desperately tries to stop the man, stealing the same kind of card away that Gi-hun was given when he was first presented with the option to play the game. In some ways, Gi-hun has given that man a fortune all of his own.

But my God, did Squid Game take a brutal path to teaching us a lesson about kindness. 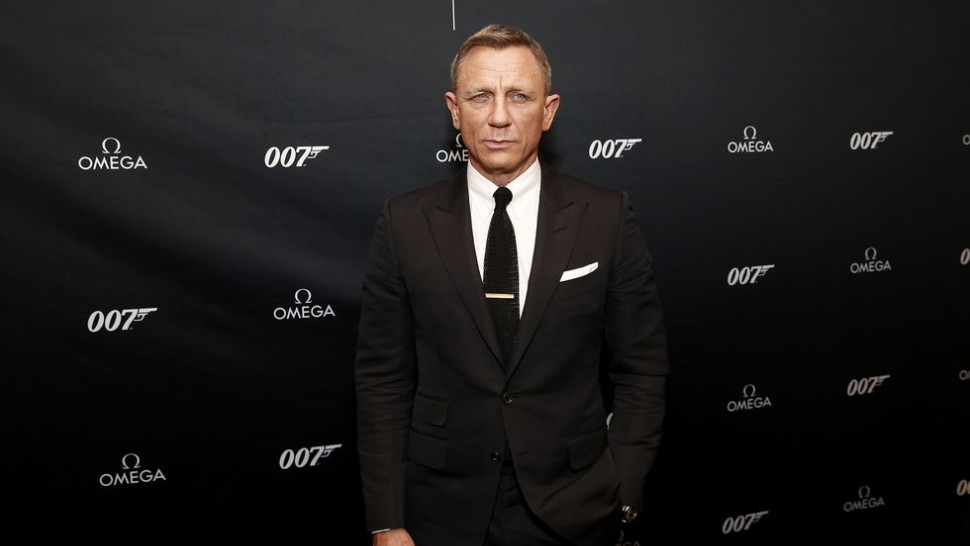