The numbers are in: Extraction, the Sam Hargrave-directed action thriller starring Chris Hemsworth, continues to be the most-watched Netflix original film.

Based on graphic novel Ciudad, Extraction tells the story of a black ops mercenary and his mission as he rescues an Indian drug lord's kidnapped son. (We're guessing you already knew that, though.) The flick became the platform's top-streamed title almost immediately upon release, and it continued through until a few days after earning the title of Netflix's biggest premiere.

That doesn't mean, however, that the streaming service's latest releases doesn't offer some competition. In a list published by Netflix, its top 10 most-watched original films were ranked according to views all over the world.

Extraction was followed by Bird Box, Spenser Confidentials, and 6 Underground with 89 million views, 85 million views, and 83 million views, respectively. New additions to the list include Zack Snyder's recent Army of the Dead, The Midnight Sky, Enola Holmes, The Old Guard, and Project Power which came out during the coronavirus pandemic.

The good news? Big views means it's more likely we get a follow-up film in the form of a sequel, spin-off, or more. Extraction's sequel is currently in the works, while Bird Box is reportedly getting a Spanish-language spin-off film. 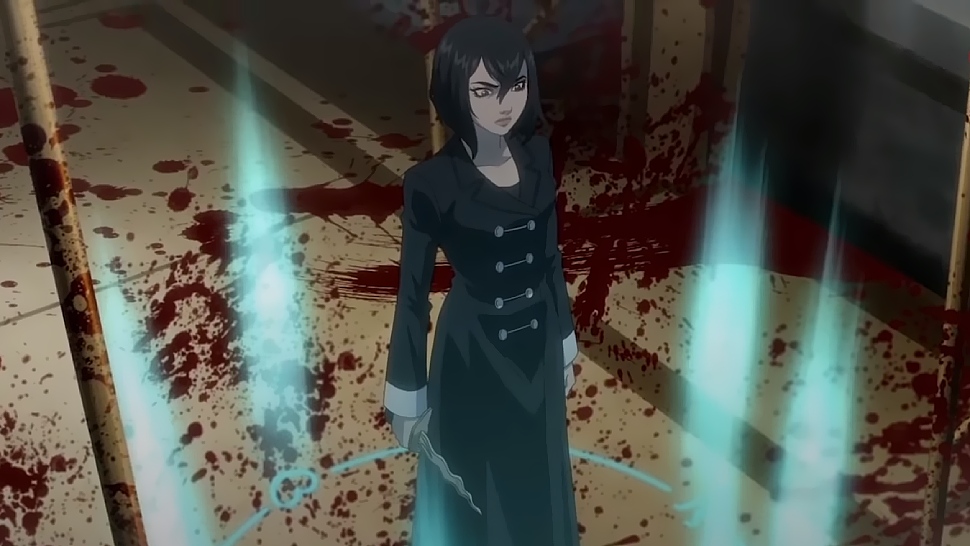 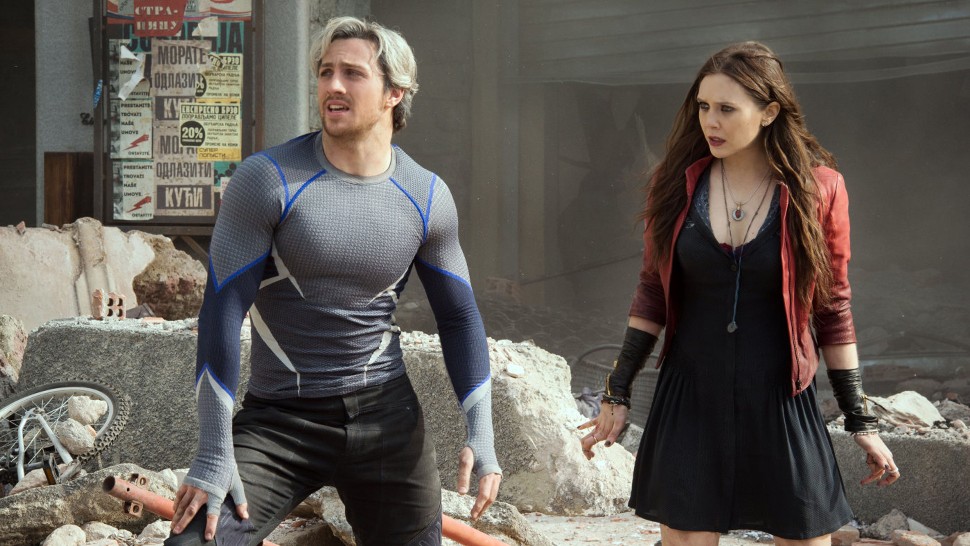 Aaron Taylor-Johnson Will Return to the World of Marvel. But Not As Pietro.
All Photos
Comments
View As List