Forget about Spider-Man and Iron Man, the streaming giant is finding success with adaptations of beloved indie superheroes.

he end of a comic book TV era arrived in June of last year, when the final season of Jessica Jones debuted on Netflix. For years, the streaming platform had carved out its corner of the Marvel world with a chain of largely critically acclaimed TV shows based on the comic publisher’s properties. But Jessica Jones had been canceled months before its third and final season debuted. Also canceled was The Punisher, and in months prior, Daredevil, Luke Cage, and Iron Fist had all met the same fate.

But Netflix hasn’t stopped releasing comic adaptations since its Marvel era came to an end. If you’re not a comic fan or a serious Netflix watcher, though, the comic book roots of some could be easy to miss, as few of the subsequent releases have had Marvel-level name recognition prior to their TV debuts. But since the last season of Jessica Jones premiered, the platform has released around a dozen English-language series and films based on comics and graphic novels, and many more are on the way. Netflix has gone all in on comics.

The appeal of comic adaptations is obvious—they tend to be hits. Four of the United States’ top ten highest-grossing movies of 2019 were comic book films. And comics are also just a form well suited to onscreen adaptations. “One of the great things about the comic book medium is that every chapter has to thrust you in with an exciting beginning and make your mouth water with an exciting ending over what is usually the course of about 22, 23 pages,” says Abraham Riesman, author of True Believer, an upcoming biography of Stan Lee. “So it’s like a thrill a minute.”

Netflix’s Marvel project debuted to critical acclaim in 2015 with the release of Daredevil, which chronicled the adventures of Matt Murdock, the blind defender of New York’s Hell’s Kitchen. But the partnership always seemed to have an expiration date. Marvel is owned by rival entertainment juggernaut Disney, which began removing its properties from Netflix in the run-up to the November 2019 debut of its competing streaming platform, Disney+. So the cancellations of Netflix’s Marvel shows weren’t surprising. Why would Netflix invest in shows that served as advertisements for their competitor’s intellectual property?

The company was clearly ready for the end of the Marvel series. “A lot of the work had already begun before that because we’d always known that this was the sweet spot, and this was a priority for us,” says Netflix original series VP Brian Wright, who heads live-action family and young adult programming and lead the teams that created Locke & Key and The Umbrella Academy.

Surrounding Jessica Jones’s bow, Netflix has released a slew of shows and movies based on often creator-owned works published by independent comic houses. Among them are The Umbrella Academy, originally written by My Chemical Romance’s Gerard Way and released by Dark Horse Comics, Locke & Key, originally written by Joe Hill and released by IDW, and Warrior Nun, based upon the English-language manga by Ben Dunn published by Antarctic Press. On the film side, Netflix has released movies like The Old Guard, Extraction, and The Last Days of American Crime, all based on graphic novels and comics.

The company is notoriously tight-lipped when it comes to sharing viewership data, but so far it looks like its comic property investments are paying off. Two shows, The Umbrella Academy and Raising Dion, were among the platform’s top-performing series of 2019. And Warrior Nun and Locke & Key both carved out terms among the platform’s top ten most-watched offerings.

But while the shows seem to have found their audiences, they’ve not yet landed with quite the cultural impact of their Marvel property predecessors. The first seasons of the Netflix-Marvel shows averaged a 76 percent on Rotten Tomatoes—“Certified Fresh” in the critic aggregator’s parlance. The new non-Marvel shows have averaged a still-respectably-fresh but lower 66 percent.

The newer series also haven’t steered cultural discussions in the way that Jessica Jones, perhaps the most memorable of the Marvel-Netflix offerings, managed to. The series offered a then-rare showcase of a female superhero, and with its depiction of PTSD and the aftermath of sexual assault, hit a cultural chord not yet sounded by the new shows. Given the company’s new ruthlessness about renewals, some won’t get the chance. A few of the new comic-inspired series, I Am Not Okay With This and October Faction, have already been cancelled.

Aside from the fact that they’re adapted from less well-known properties, another reason for their so far more limited impact may be that many of the new series are geared toward younger audiences. It’s a sensible business move—teenagers appear to be one of Netflix’s most sought-after demographics these days, and one survey of Gen Z found that Netflix was their fourth-favorite brand.

“YA is a really great space to be in, because the coming-of-age stories are so universal, probably for the most basic reason, which is that everybody comes of age,” says Wright. “And when you [add] a genre layer to that, it can be so compelling. Then you’re not only speaking to the fans who may come to it primarily for the coming-of-age story, but you're also delivering for the genre fans who are coming in for the comic book piece.”

The family-friendly approach hasn’t been without its detractors among comics fans, however, some of whom criticized Locke & Key for offering a lighter take on its source material in order to make the show appropriate for young audiences. (When Netflix announced that it was creating a “family-friendly” adaptation of Jeff Lemire’s Sweet Tooth, members of Reddit’s comic books community fretted that the show might be given the Locke & Key treatment.)

But in an entertainment world where IP is the name of the game, there’s something refreshing about Netflix’s approach to it. With the seventh Batman or Batman-adjacent movie of the last decade set to debut next year, Netflix is promoting smaller comic properties and introducing viewers to titles they may not have explored if they hadn’t served as the basis for a movie or TV show. “I think it’s great news in a purely financial sense for independent creators who have a significant or total stake in their own characters and stories,” says Riesman, “which is sadly not what the case is at Marvel or DC.” After The Old Guard’s Netflix debut, sales of the comic tripled.

“I'm all for anything that makes money for comics creators, because the comics industry pays like shit,” Riesman adds. “It doesn’t provide them with benefits, and there's no job security, there’s no union.”

And the streaming platform is poised to branch into bigger-name and more-adult properties. They’re adapting the best-selling Japanese manga of all time, One Piece, into a live-action series helmed by its creator, Eiichiro Oda. Netflix is also developing an adaptation of Neil Gaiman’s The Sandman, which is considered one of the best comics of all time. And just as Disney bought Marvel, Netflix acquired its own comic publisher in 2017. Millarworld, founded and still helmed by legendary former Marvel and DC writer Mark Millar, is perhaps best known for publishing the comics that inspired hit films like Wanted, Kick-Ass, and Kingsman. And the fact that Millarworld was Netflix’s first ever acquisition is just another signal that the company is all in on comics. 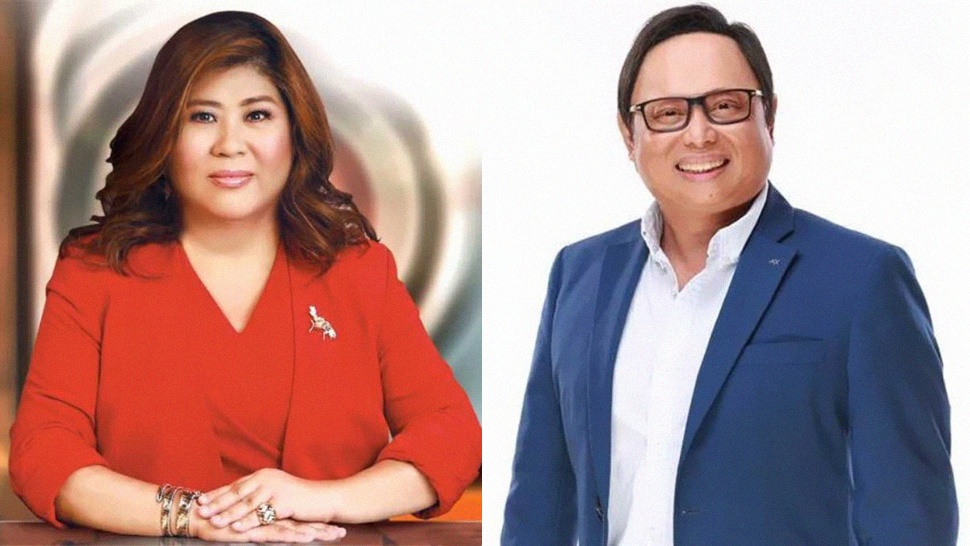 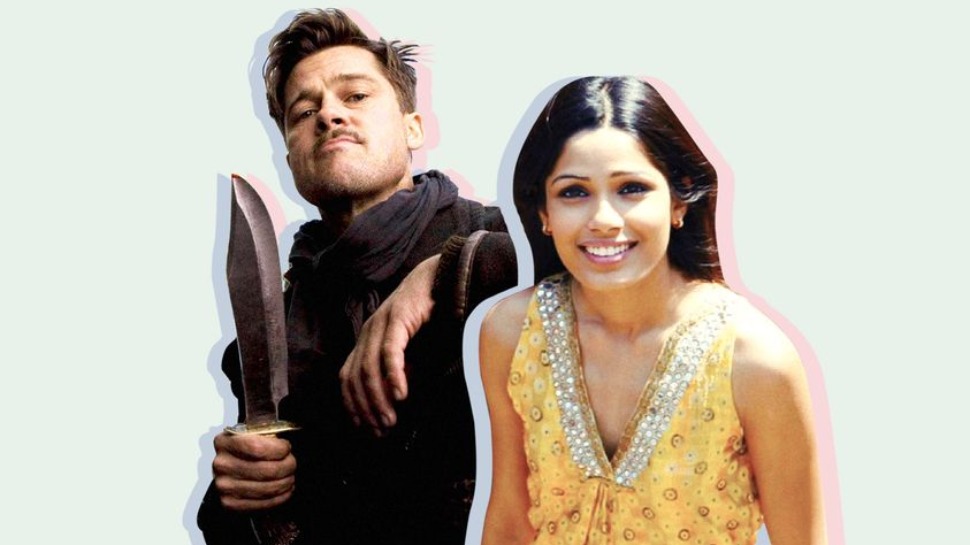