The three-and-a-half-hour film is based on a biography written by Frank Sheeran's lawyer.

One can rarely sit through a movie without asking questions. Imagine the queries that will come after having to sit through a three-and-a-half-hour movie, let alone one intertwined with historical figures and factual events. This is the sort of experience Martin Scorsese put his viewers through when they were finally able to watch his first and much-awaited Netflix film The Irishman. It poses the question of historical accuracy, first of all. For those not as well-versed in American history, here’s what we know about the real men that Robert De Niro and Al Pacino play and how their story actually ended.

Scorsese based the screenplay off of Charles Brandt’s I Heard You Paint Houses, a biography on union official Frank “The Irishman” Sheeran.  A New Jersey native, Sheeran was an Irish-Catholic who was raised in Philadelphia and who enlisted in the army at the age of 21 after the Pearl Harbor bombing. It’s said that his time as a soldier, which lasted four times longer than the average American man, was crucial in shaping a career as a mob associate. According to biography.com, he admitted to a fair share of war crimes.

After the war, he found work as a truck driver back in Philadelphia but was implicated by the law once more when he beat up a couple of men. He then was involved with local loan sharks and in 1955, encountered Russell Bufalino. The notorious crime boss became Sheeran’s employer, as he worked as his driver and deliveryman. Bufalino controlled Rust Belt communities in Pennsylvania, which included roads and highways crucial to coal mining and long-haul trucking activities, says Smithsonian Magazine. Sheeran became entangled with the mafia even further when he assassinated a member from the rival mob at his employer’s request. In 1957, he met Jimmy Hoffa.

Hoffa was a union leader who by then served as the international vice president of the Teamsters, a labor union in both the United States and Canada. When he succeeded Dave Beck as the international president five years later, he helped make the Teamsters the biggest labor union in the U.S. Despite his position, Hoffa was constantly linked to mob men. His own attorney, Bill Bufalino, was a cousin of Russell's. Alongside him was Sheeran, who became a friend and his own personal ‘muscle,’ getting rid of anyone who got in his way. Sheeran was later appointed a leader of his own group.

The pair made some enemies along the way and at some point, the Kennedys were involved. In 1961, Robert Kennedy took the role of attorney general under a recently elected U.S. President John F Kennedy, and Robert proceeded to wipe out organized crime as well as he could. Hoffa was on his radar and the younger Kennedy accused him of misusing the pension fund, which he alleged that Hoffa used to loan to mob leaders.

In 1967, however, Hoffa was imprisoned for fraud, conspiracy, and jury tampering and was ordered to serve out a 13-year sentence. He continued to serve as the Teamsters president while in jail until President Richard Nixon reduced his sentence in 1971 under the stipulation that he no longer be associated with the union until 1980.

Sheeran reverted his loyalties to the Bufalino family and the new union chief Frank Fitzsimmons while Hoffa was imprisoned. When Hoffa was released, he was determined to get his post back but failed to retrieve his position.

On July 30, 1975, Hoffa disappeared while at a restaurant in Detroit. Through Sheeran’s biography, Brandt alleges that it was Sheeran who pulled the trigger on Hoffa and that he “felt nothing” when he assassinated his friend. Under FBI records, however, Sheeran’s name did appear on the list of suspects but so did many others, including a longtime friend Chuckie O’Brien. Officials discovered Hoffa’s DNA in O’Briend’s car, although his son-in-law has denied the involvement. Hoffa was presumed dead in 1982 and his son, James P. Hoffa, became general president of the Teamsters in 1999.’

Meanwhile, Sheeran and his lawyer Brandt remained in constant conversation in the latter years of the former’s life. The biography was based on five years’ worth of interviews and the title is apparently mafia code for “I heard you kill men.” In the book, he also offers many other confessions, including one that JFK was assassinated by the mob and Sheeran played a part in transporting the firearms used for the crime. Sheeran passed away in 2003 at a nursing home in Pennsylvania.

The Irishman is now streaming on Netflix. 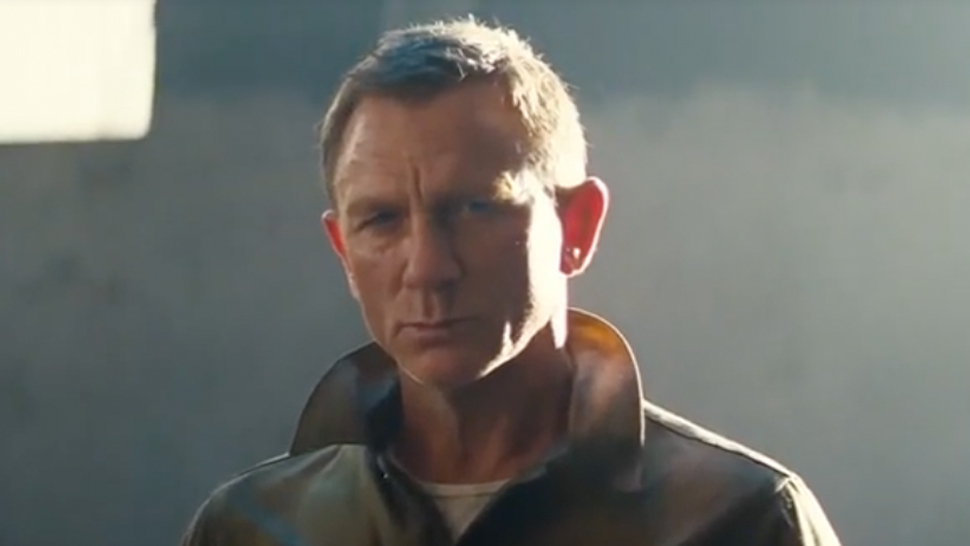 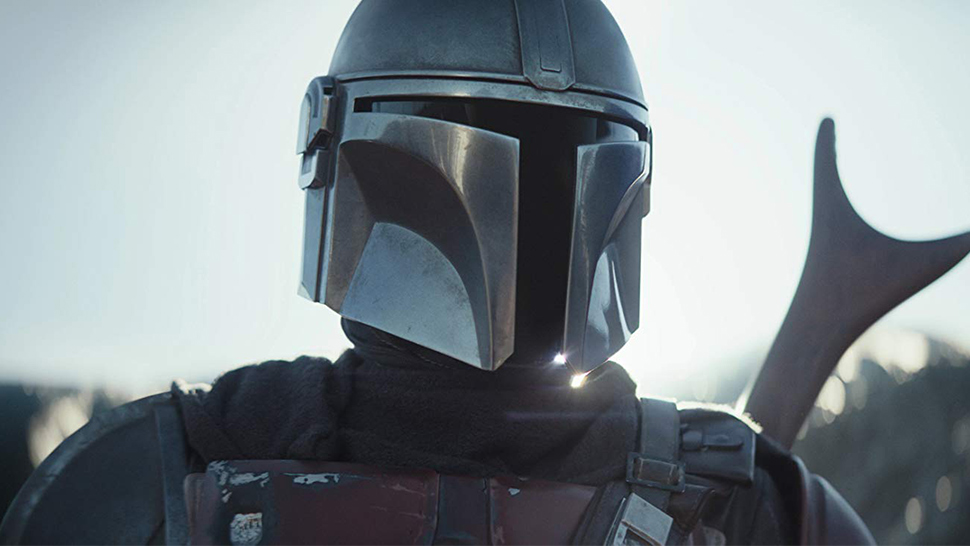