Here's everything we know about the return of Netflix's new supernatural Sherlock Holmes spinoff. 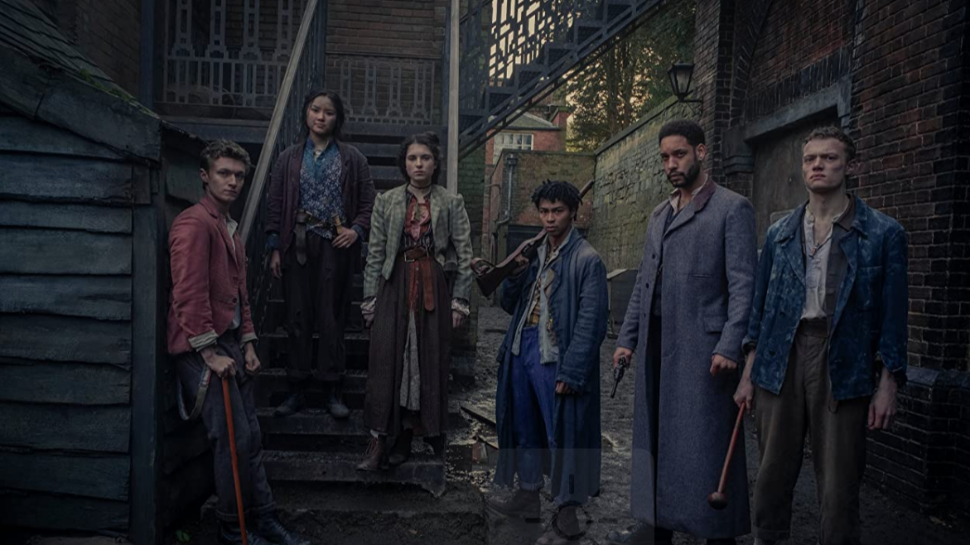 If you started Netflix’s The Irregulars expecting a typical Sherlock Holmes spinoff show, you might have been surprised to find supernatural horrors, an ensemble cast of kids, and no sign of Sherlock himself until halfway through the series. The eight episode mystery dropped on March 26, and has since secured itself a spot in Netflix’s Top 10. It’s a dark, magical, modern twist on a storied classic, and it’s ending has left viewers anxious for news about a second season.

There’s good news, as according to Newsweek, the series was listed in an issue of Production Weekly, an industry magazine that announces which movies and TV shows are slated to go into production and when. In early March, the magazine listed The Irregulars Season 2 as filming in Liverpool this summer although Netflix has not officially announced its renewal yet. Newsweek explains that other hit Netflix shows including Bridgerton and Cobra Kai experienced similar secret renewals recently, too. But still, the word is not official yet—although showrunner Tom Bidwell and the cast are eager to keep on. “If we’re allowed to come back, we will hit the ground running for sure,” Bidwell told RadioTimes.

As for the plot, it’s not clear if Sherlock himself (Henry Lloyd-Hughes) along with Bea and Jess’s mother Alice (Eileen O’Higgins) will be able to return after they entered the “Rip” at the end of the first season. Lloyd-Hughes is hopeful, though. “I don’t know how it’s going to work,” he told RadioTimes. “But, you know, if you can unlock the mysteries of time and space then I’ll give it a shot.”

According to Bidwell, “there’s a lot of story potential in lots of different areas with Leopold, with Sherlock and Watson with the gang with their love stories.” Harrison Osterfield, who plays Prince Leopold, agrees. “I'd love to see some more Buckingham Palace stuff. To see him grow in the Royal family, add more responsibility, maybe some interaction with his mother, who we’ve not met before. There’s so much scope, there's so many possibilities,” he told Esquire before the premiere of the show. His romance with Bea is likely to bubble up to the surface again, too, even though he’s gone back to the Palace.

We’ll likely be waiting for a while before any concrete Season Two news is released. Until then, our regularly scheduled programming of nightmares about birds removing human eyeballs will surely continue.

Netflix Is Planning to Launch 40 Anime Titles in 2021
More from EsquireMag.ph 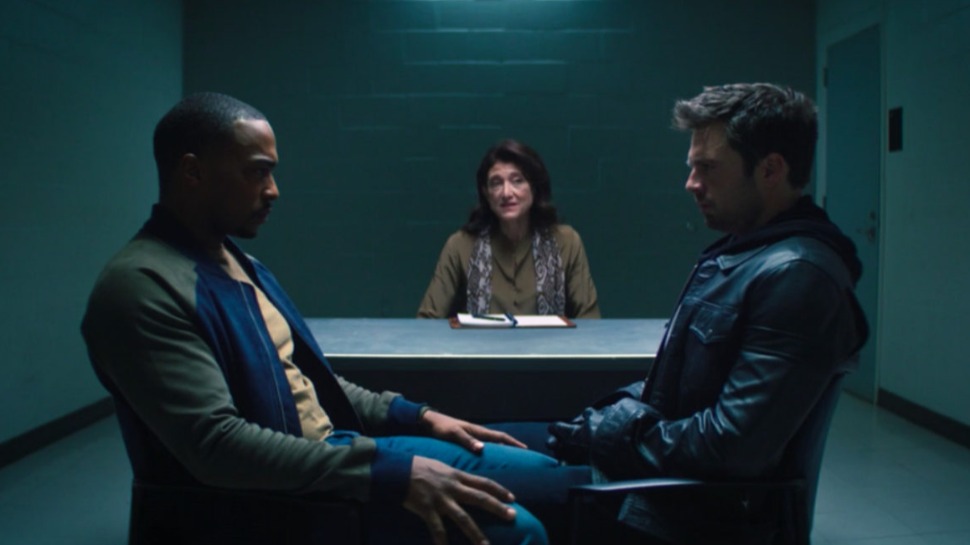 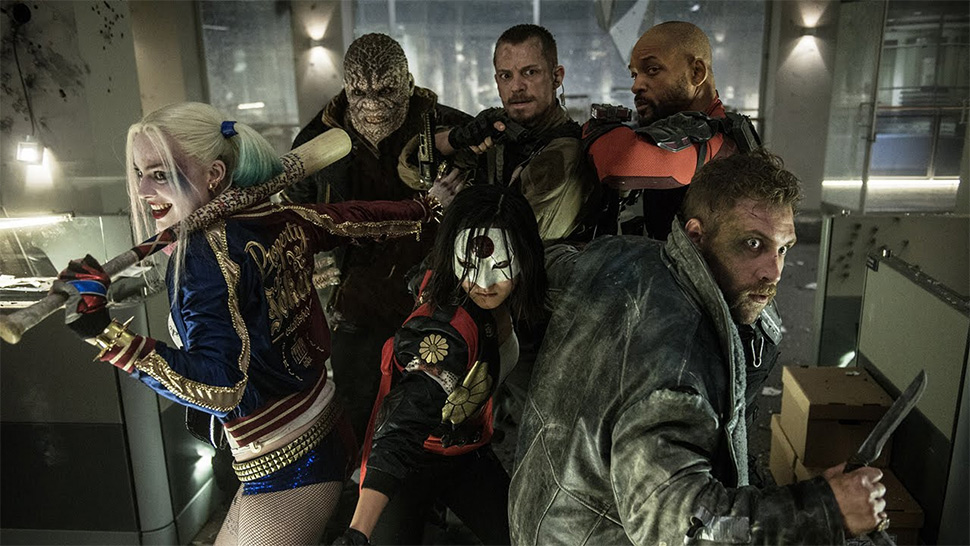