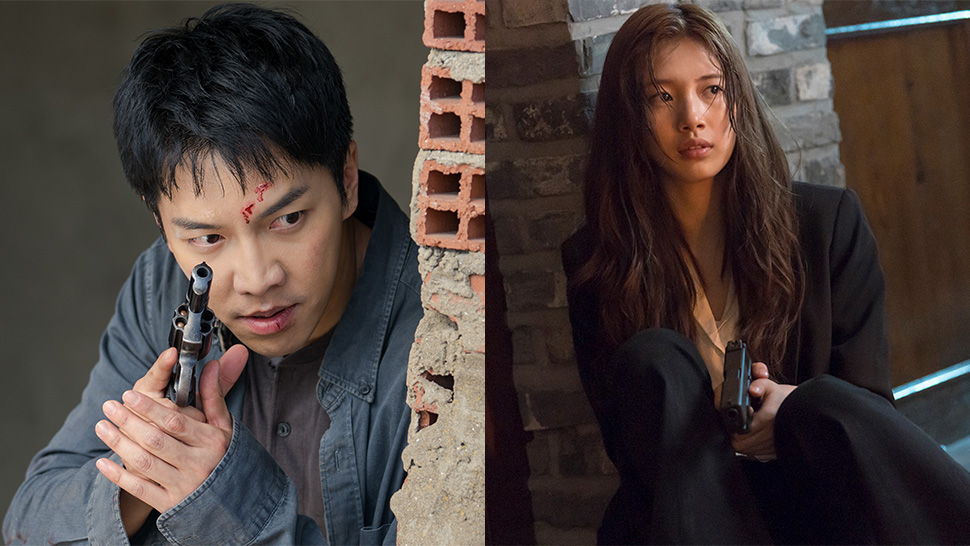 South Korea has made no secret about its quest for world domination. In the cultural sense, anyway. When it comes to popular culture, Hallyu or the Korean has slowly extended South Korea’s influence over the rest of the world through music, television, and consumer products.

No other country has an industry dedicated to producing exportable pop culture, so it came as no surprise that Lee Seung-gi, the unconventionally charming star of Netflix’s new Korean action series Vagabond, trained at the Seoul Action School. The facility dedicated purely to training stuntmen, martial artists, and even film crew for South Korea’s vibrant film industry is one of the essential cogs in the unstoppable Korean Wave.

Vagabond is about an everyday guy caught up in a huge conspiracy.

“We actually trained for two to three months at the Action School together,” Lee relates, “and, on a personal level, both of us worked a lot on managing our stamina and also learning necessary skills for the series. I trained in Krav Maga and other martial arts to prepare myself.”

Lee, who gained popularity as a triple threat entertainer, hasn’t forayed much into action dramas but director Yu In-Sik is unfazed. “Lee Seung-gi started preparing for action dramas when he joined the Special Forces (through South Korea’s compulsory military conscription),” Yu says, “and I told him I’d like to shoot an action drama with him. Lee said he’d love to.”

Lee has gained some notoriety for his obsession with all things military, “I think my experience in the military really helped a lot. When I talk about service, people laugh and jokingly say that I am still obsessed, but I am certainly a lot less obsessed now than before. I am still proud, though, of my military service and I like the ROK armed forces. You get to learn how valuable it is when you serve there, and the masculinity that you learn from the experience has a stronger impact on you than you think.”

“Seung-gi and I had action scenes in the previous series, too,” co-star Bae Suzy adds, “but after he became a military man, he turned sharper and lighter in his movements, lost some facial fat, and built up muscles.

More: Kingdom is Not About Zombies. It's About Hunger

The big-budget, high-octane production, set to air nearly simultaneously on South Korea’s SBS TV and Netflix, features Lee as a stuntman struggling to make ends meet when he loses his only family in a national tragedy that slowly unravels as a deep, government conspiracy. What sets the series apart from other action dramas is the lead, who, in Lee’s words, “is [just] a stuntman and inexperienced civilian who is getting involved in this huge conspiracy. In the traditional action series, [the main] characters are usually professionally trained. For example, a special agent who lost their memory or a special agent who will retire, or a killer who got betrayed, or something like that.”

It also stars one of the most beautiful actresses in Korea.

Vagabond, however, does features at least one highly trained secret NIS agent in the unexpected form of Suzy, who plays Go Hae-, the daughter of a military hero. Considered one of the most beautiful actresses in South Korea, she was a casting coup for the show. “We were very fortunate to be able to later cast this person that we had had in mind for the role,” Yu recounts, “Having Suzy join us was the icing on the cake.”

The deceptively delicate Suzy also attended Action School with Lee: “I went almost every day to train myself and I learned a lot of martial arts including a lot of tricks and stuff. I am a secret agent in this series so I had to train how to be a secret agent and prepared myself for gun shooting scenes, as well.”

Her director adds, “Shooting action scenes can be very demanding physical work for female actors, but it seems that Suzy had her mind set on staring in an action film production. She was supportive of the project, saying she thought that it ‘would be fun,’ and it was thanks to her that the project really took off.”

“I decided to join the project because I fell in love with Hae- character the moment I read the script,” Suzy explains. “And I wanted to learn from director Yu In-, too. I learned a lot from many remarkable actors while working on the series.”

There’s chemistry between the two leads, who previously worked together six years ago on the series Gu Family Book. Both having grown in their respective careers, Vagabond was a happy reunion for the actors. “It was nice working with her six years ago,” says Lee, “but [now] she has built more of her career as an actress as well (Suzy gained popularity as a member of the K-pop group Miss A), so it was easier for us to get things together as actors. And we have a friendship so it was the easiest experience for me.”

Suzy says, “I was really excited to be able to work with him again. And we had such good memories from the past projects; it was a good experience. I had high hopes for this. And I thought he was the right fit for the role. And we were able to meet up after years of growth.”

The bar is set high for Vagabond, a series that aims to elevate Korean action dramas on the world stage. It’s a lofty goal, especially with remarkable Korean action films like Oldboy, City of Violence, and Action Boys as benchmarks, but the ambitious Vagabond team feels up to the task. Parts of the series were shot on location in Morocco, where production spent almost two months. “The filming location is the same place where the movie The Bourne Ultimatum and a season of 24 with Jack Bauer were filmed. We wanted our Korean production to be on a similarly grand scale,” Yu says.

Despite the high-octane action, the series focuses on the personal, emotional motivations of its heroes.

Despite the action, which promises to be on high gear throughout the series, Vagabond keeps its focus on the personal, emotional motivations of the hero. Lee explains, “While filming, director Yu highlighted that we should never create spectacles for the sake of spectacles because that’s where the difference is—that the whole story starts with this man investigating his nephew’s death.”

In the pilot, Lee chases down a suspect through Morocco, free-running over rooftops and ending with a car chase; a planned motorcycle sequence was scrapped because “an ordinary man trying to track down the truth would just run. He would not ride a motorcycle to show off. I focused more on cutting off what is unnecessary.”

Excising the extraneous was a difficult task for director Yu, who attempts to tie numerous subplots happening at the same time. “The show contains political commentary in addition to a variety of other narrative threads. There are several things going on in each episode,” he explains, “As , I tried hard to ensure that the plot threads intertwined naturally.”

The 12-episode series will be on your binge-watch list.

There’s also much more than meets the eye as allegiances change throughout the 12-episode series. Moon Jeong-Hee, who plays the scheming weapons manufacturer Jessica Lee, says, “Let me put it this way about our relationships: Today’s allies cannot remain tomorrow’s allies, and today’s enemies cannot remain tomorrow’s enemies. I am afraid of giving too many spoilers, so let me just say you will know it when you watch it.”

The series mixes action, espionage, and even a little romance and comedy as the two leads play off each other. One word that keeps coming out of everyone’s lips is “fun.” “The part that you can expect from the series is definitely the fun,” Lee enthuses, “It's going to be a fun show so even if we don't force the viewers to watch it, they would absolutely binge-watch the whole thing.”

Suzy extended gratitude to audiences for being patient, as Vagabond took over a year to complete, “I want to thank everyone, including the fans who waited for so long, for their support. I’ve been waiting for this moment, too, and I feel very excited.”

The excitement is well warranted as this is the first time a Korean action drama is premiering on the world stage at almost the same time as it airs in South Korea. Yu believes the high-budget, high-ambition Vagabond will push the Korean Wave ever forward: “The setting Korea, but the events could happen anywhere, and we believe that love of family and the will and drive for uncovering the truth are themes that are relatable no matter what country you are watching from.”

Vagabond is now streaming on Netflix. 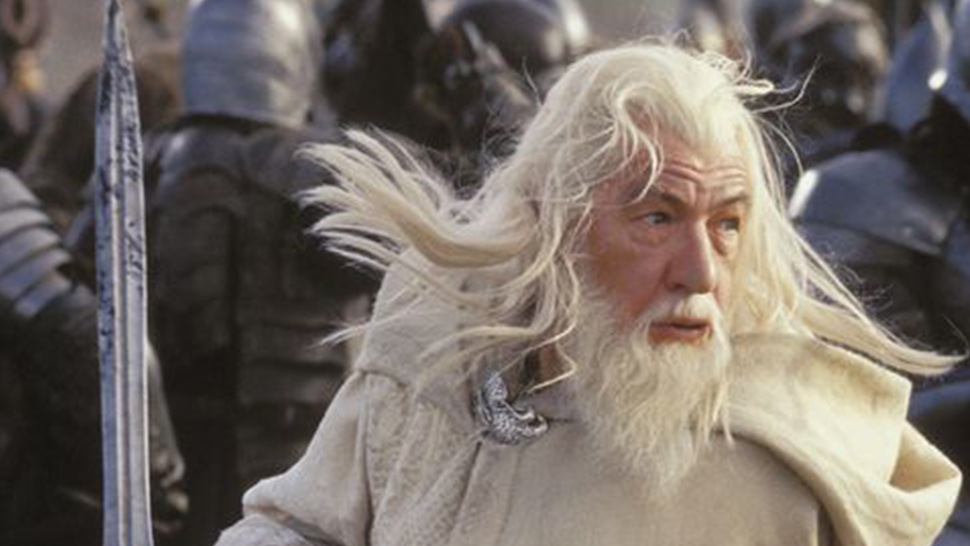 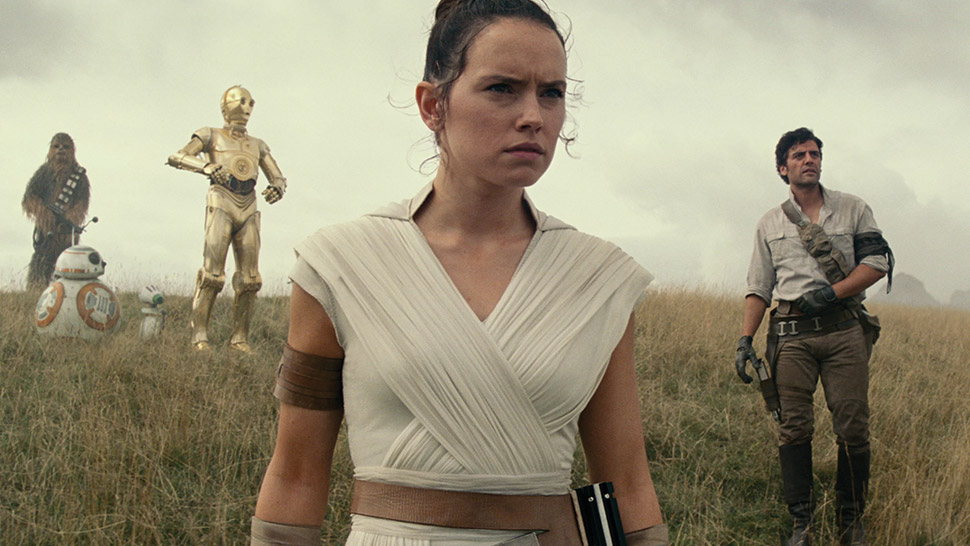