Plus, all the X-Men you could ever need. 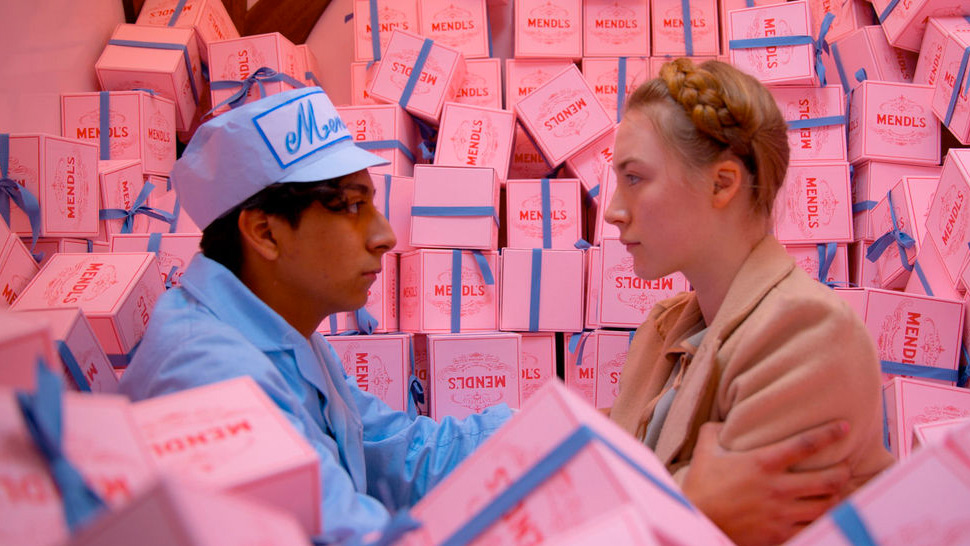 July is upon us, and with it comes at least two things: first, the startling realization that we're more than halfway through 2018—what goddamn year it's been so far—and second, a batch of new things to watch on Netflix. Thankfully, there are some solid shows and movies to keep you occupied as the rainy season kicks into gear. Here are all the titles we're excited to see:

It's been four years since the finale aired, and fans of the series might be glad to revisit the whole thing. 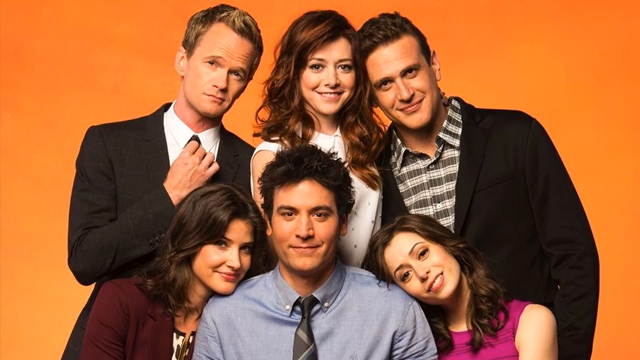 The Fast and The Furious - July 1

Before the seven sequels and short films that made The Fast and The Furious a mega-franchise, there was just one movie, all of 17 years ago.

If Isle of Dogs made you question your appreciation for Wes Anderson's films, let Grand Budapest Hotel remind you of why everyone and their younger sister with colored hair loves the guy.

Disney's bid to acquire Fox is still underway and a meeting of shareholders to vote on the acquisition is scheduled for later this month. To understand one of its biggest implications, check out the old X-Men films and see how awesome it would be if the characters fell into the Marvel Cinematic Universe instead. This month, Netflix is dropping X-Men, X-Men United (X2), X-Men: First Class, X-Men: Days of Future Past, X-Men Origins: Wolverine, and The Wolverine.

The missus might want to watch this because it stars Jack and Rose from Titanic. Meanwhile, you can geek out over Roger Deakins' cinematography.

From a nuclear lake to a haunted forest, journalist David Farrier visits unusual, and often macabre tourism spots around the world.

Picking up from the previous season, in the wake of the riot, the women are taken to maximum security prison and face serious charges. 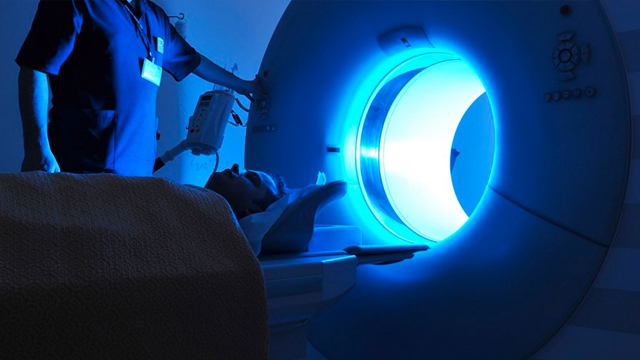 A new female member joins Terrace House, driving the male members to distraction. And with Valentine's Day approaching, confessions are in the air. 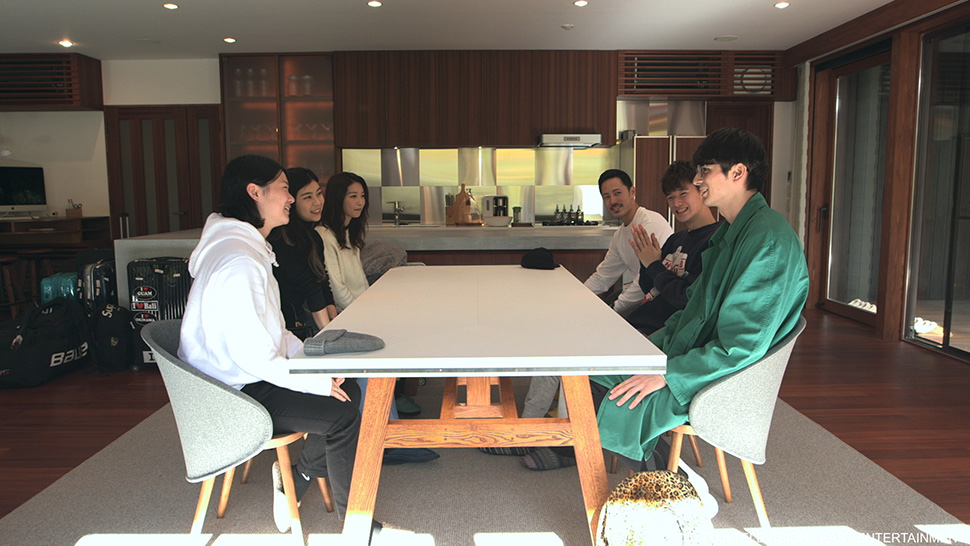 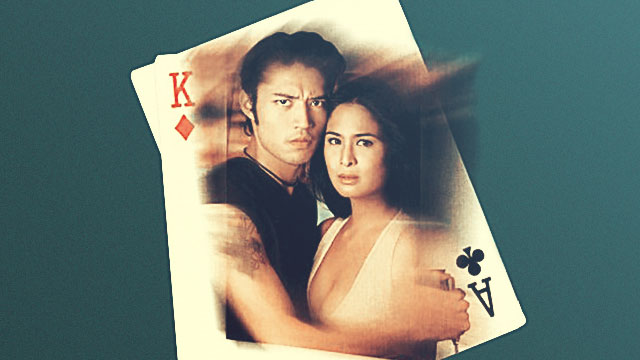 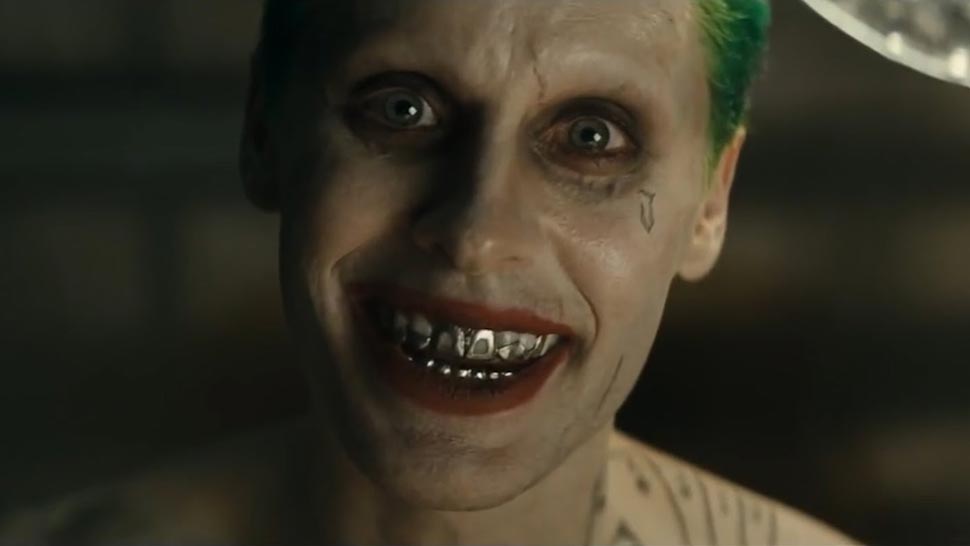