Overwhelmed by the news from the House of Mouse? We have you covered. 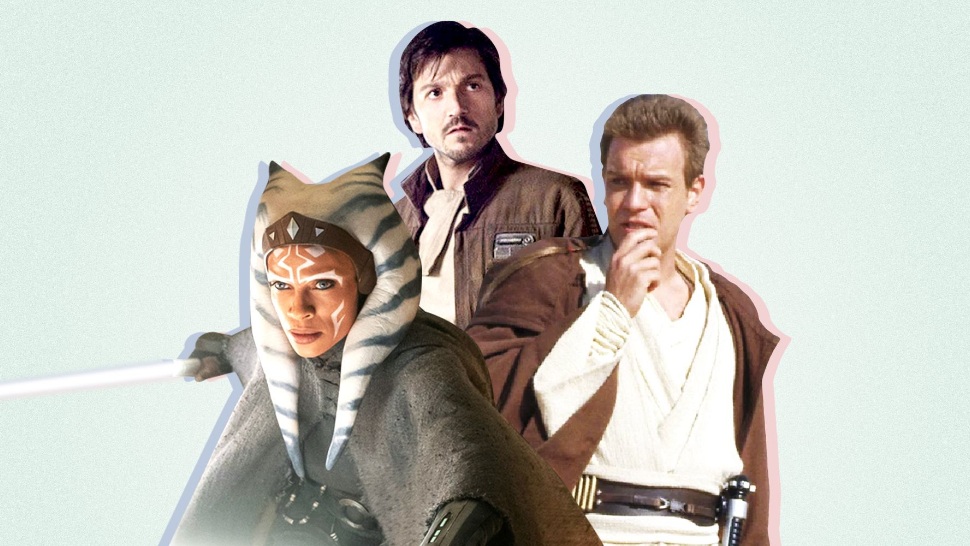 On Dec. 11 Disney dumped a decade worth of Star Wars news on unsuspecting fans. Over the next few years, 10 Star Wars series are going to be released directly to its streaming service Disney+. But the news didn't end there. Disney came through with details.

Some of the biggest surprises include a new Ahsoka Tano series starring Rosario Dawson, Hayden Christensen's return as Darth Vader in the Obi-Wan series, and Lando's own spinoff "event series."

One thing is certain, there will be no shortage of Star Wars stories in the near future.

Below, we'll run through every Star Wars show that is in the works:

The Star Wars TV show that started it all. After record breaking numbers in its first two seasons, The Mandalorian will return for a third season set for Christmas 2021.

The iconic character played by Billy Dee Williams and Donald Glover will get his very own spinoff "event series" from Dear White People's Justin Simien.

We've been hearing about an Obi-Wan Kenobi series in development for years, and finally Disney has some actual details. And, boy, are they huge. Hayden Christensen will return as Darth Vader in a series that takes place 10 years after the events of Revenge of the Sith. The series is directed by Deborah Chow, who helmed a few episodes of The Mandalorian.

Another one Disney has been teasing for years, this series stars Diego Luna reprising his role of Cassian Andor from Rogue One in what is described as "a tense nail-biting spy thriller." The cast includes Alan Tudyk (K-2SO), Genevieve O’Reilly (Mon Mothma), Stellan Skarsgard, Denise Gough, Kyle Soller and Adria Arjona. The series from creator Tony Gilroy is set to debut in 2022.

In Season Two of The Mandalorian, Star Wars finally debuted the live action version of the beloved animated character Ahsoka Tano, played by Rosario Dawson. Now, the Jedi is getting her own series written by Dave Filoni and starring Dawson.

Rangers of the New Republic

Another one set within The Mandalorian timeline, Disney says this live-action series from Jon Favreau and Filoni "will intersect with future stories and culminate into a climactic story event."

Russian Doll creator Leslye Headland helms a new series that Disney describes as, "a mystery-thriller that will take the audience into a galaxy of shadowy secrets and emerging dark side powers in the final days of the High Republic era." This is an era 200 years before the events of the main Star Wars saga where the Jedi were at the height of their powers.

Fans of The Clone Wars animated series will remember the group of elite experimental clones known as The Bad Batch. As Disney describes this new animated series will follow The Bad Batch "as they find their way in a rapidly changing galaxy in the immediate aftermath of the Clone War. Members of Bad Batch — a unique squad of clones who vary genetically from their brothers in the Clone Army — each possess a singular exceptional skill which makes them extraordinarily effective soldiers and a formidable crew. In the post-Clone War era, they will take on daring mercenary missions as they struggle to stay afloat and find new purpose."

This one sounds really fun. Debuting in 2021, Star Wars: Visions is a series of animated short films from Japanese anime studios.

Oh it wouldn't be Disney if there weren't a cute new droid that could be merchandized. This series, which Lucasfilm describes as an "intersection of animation and visual effects" follows a new hero guided by R2-D2 and C-3PO. 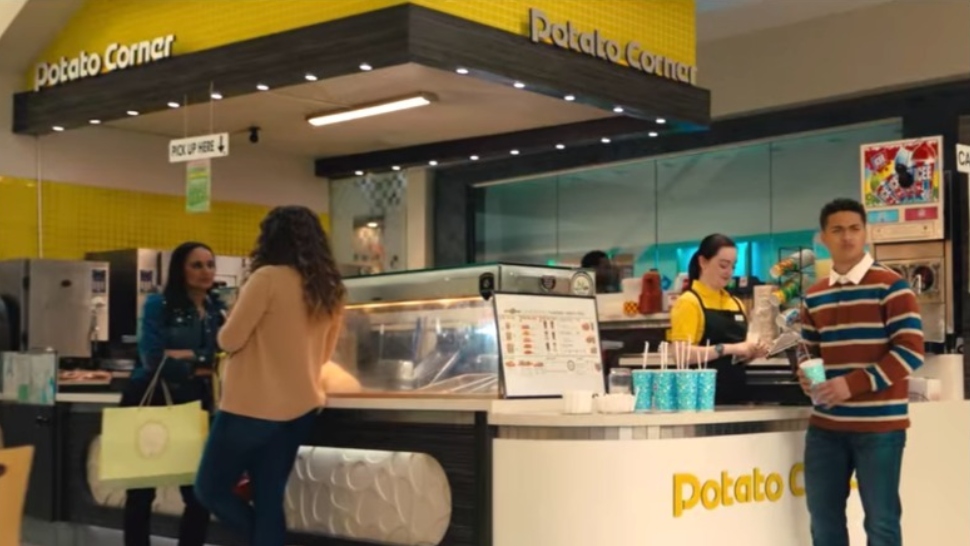 Potato Corner Just Made a Cameo in Netflix's The Prom 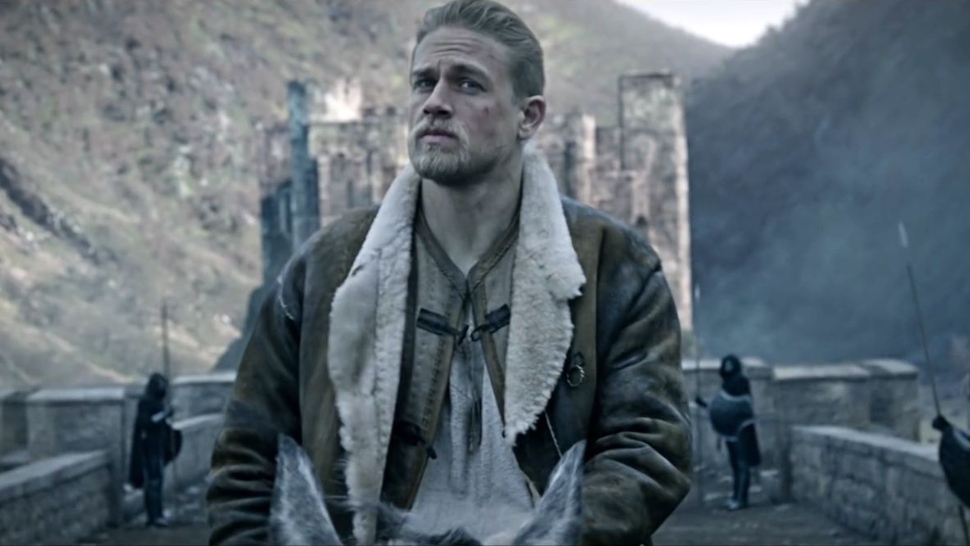