When No Time to Die hits theaters in April, Daniel Craig will finally be freed of the great and terrible burden of playing James Bond. (No more need to slash his wrists! Phew.) Of course, this being one of the most popular movie franchises of all time, it's unlikely Bond will be gone from theaters for long. And Craig has said that "someone else needs to have a go" at playing the iconic character.

Speculation over who the next 007 will be is nothing new (see: Never ending Idris Elba rumors, actual gambling odds you can bet on), but thanks to a new interview from Variety, we have more insight into what the producers of the Bond franchise, the Broccoli family, have in mind for the future of Bond.

“He can be of any color, but he is male… I believe we should be creating new characters for women—strong female characters. I’m not particularly interested in taking a male character and having a woman play it. I think women are far more interesting than that.”

Guess Broccoli is not with our man Pierce Brosnan, who said he wants the 007 keepers to “put a woman up there.” And we’re with him. Yes, No Time To Die is the most diverse Bond installment yet, featuring a black, female 007, played by Lashana Lynch, and a writing credit from Fleabag hero Phoebe Waller-Bridge, but it's unfortunate that the producers are unwilling to extend this progress to its iconic lead character. 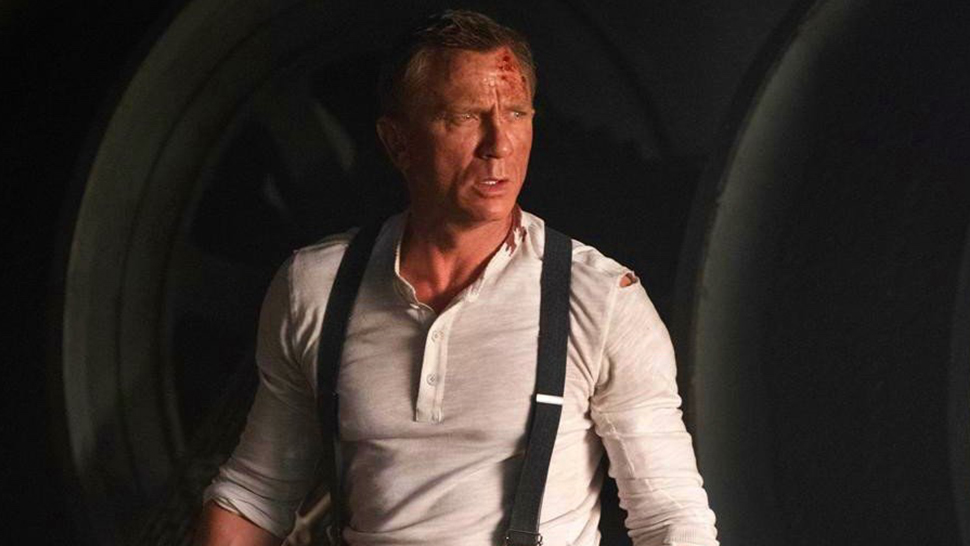 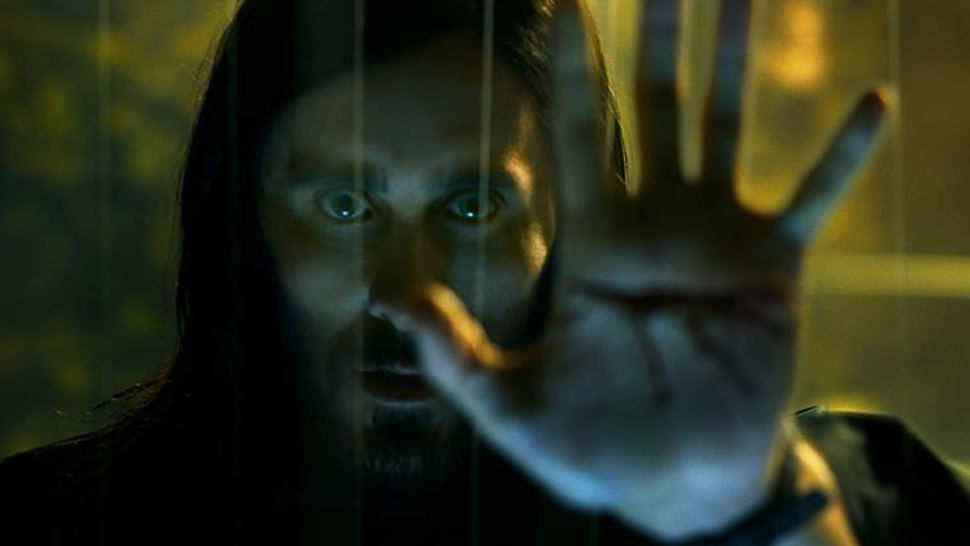