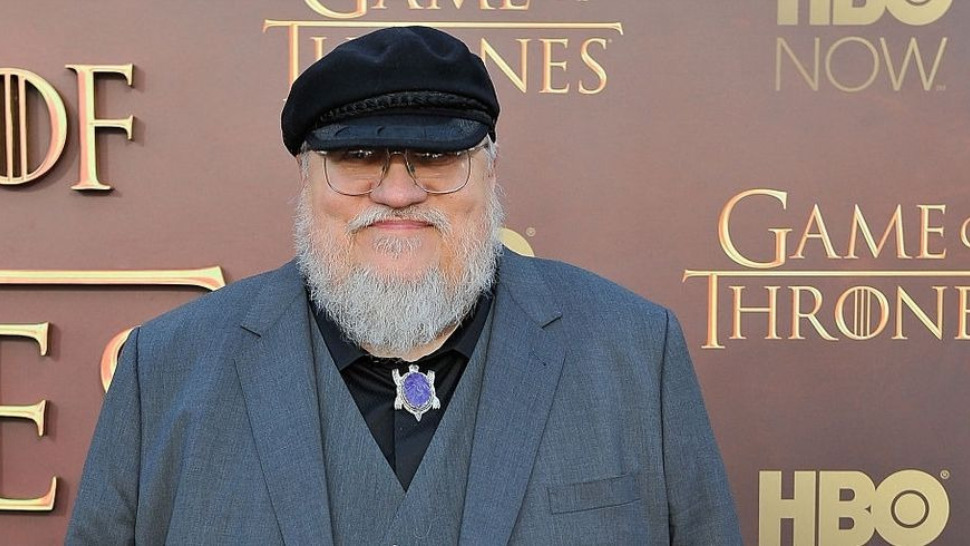 If you've not yet heard the worst news of 2018 thus far, which was delivered via a raven this morrow, Game of Thrones will not be returning to our TV screens until 2019.

But before you drink some of Lady Olenna's poison supply in protest, there's related news which might soothe the pain.

Back in May we reported that Martin had teamed up with Jeff Buhler and cable channel Syfy to adapt his 1980s novella Nightflyers.

The story is set in the future on the eve of Earth's destruction and follows a group of explorers in search of a mysterious alien spacecraft they think may hold the key to humanity's survival. But the group ultimately find themselves trapped in deep space fighting for their lives. A few deaths occur along the way, obviously.

Martin is executive producing the series and it's just been announced that Netflix will be co-producing and have the first-run rights to the series outside of the U.S.

No worrying about where you can binge-watch it then. 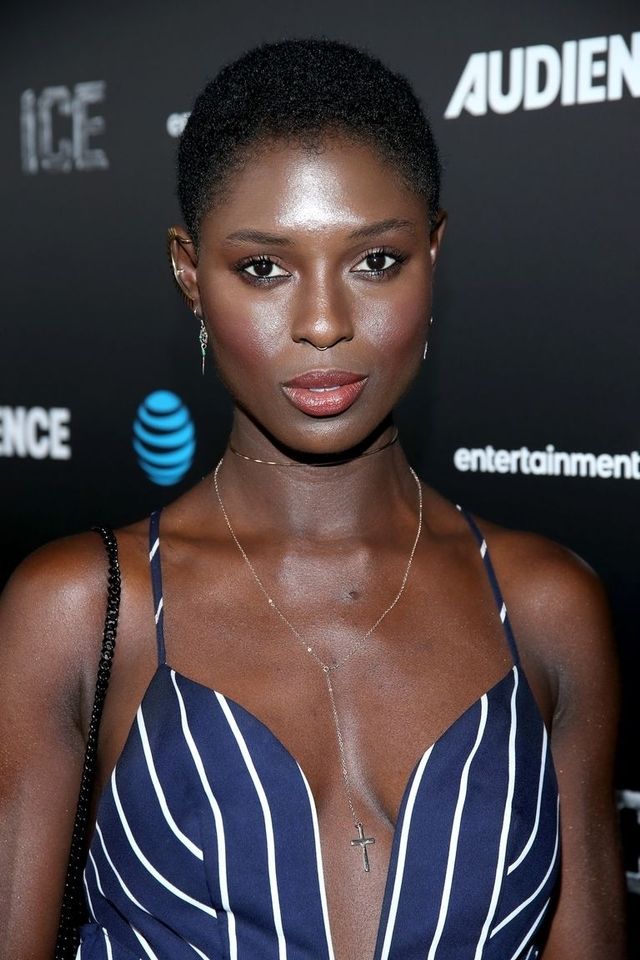 Some of the cast details have emerged and Jodie Turner-Smith will play Melantha Jhirl, a genetically enhanced human described in the book as "a head taller than anyone on board, a large-framed, large-breasted, long-legged, strong, muscles moving fluidly beneath shiny coal-black skin." 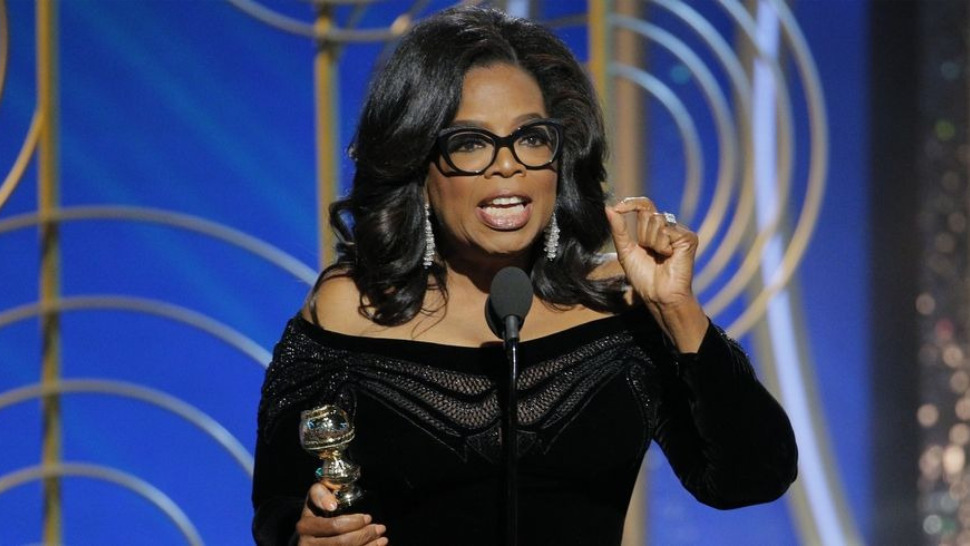 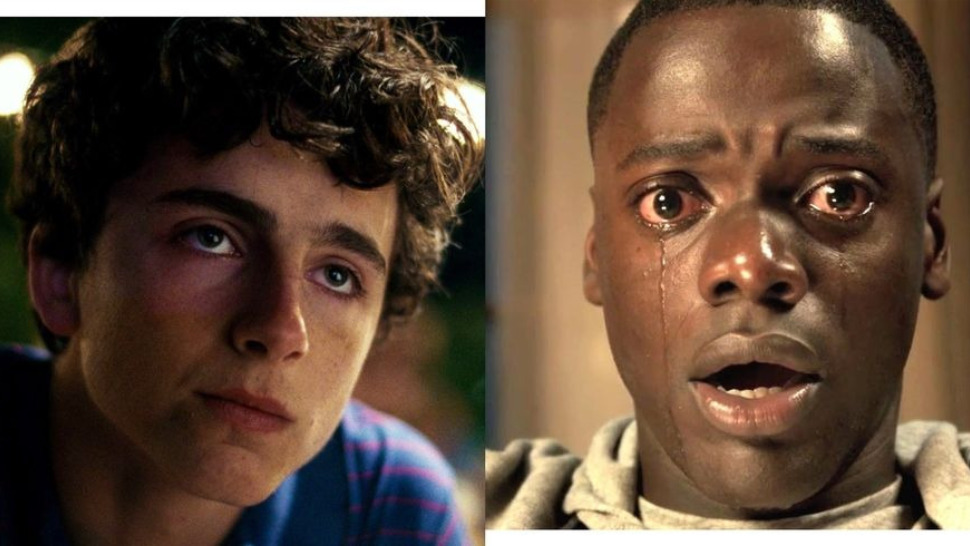 If The Golden Globes Get It Right, This Year Belongs to Get Out and Call Me By Your Name
All Photos
Comments
View As List