Jimmy Kimmel gathered some of the internet's biggest plot predictions

It was Nikolaj Coster-Waldua’s turn to dodge and weave around Game of Thronesquestions on Jimmy Kimmel Live! last night, and it turns out the Jaime Lannister actor is actually reading your crackpot fan theories.

Kimmel posed a number of popular theories to Coster-Waldau, starting with one that’s gained considerable traction online: that Jaime Lannister will kill his sister Cersei. “That's a theory,” the actor replied. “It makes sense though, if you think about it."

Will Arya use Jaime’s face to kill Cersei? “That would be cool, wouldn’t it?” came the answer. He was left slightly more baffled by the prospect of Jon Snow becoming the Night King, replying simply, “How?”

After expertly evading a few more questions, Kimmel then asked if Coster-Waldau had actually read any of the theories that are constantly cropping up online. "Some”, he replied. “But I've never read anywhere they got the whole thing." He went on to describe the final episode as "satisfying."

Coster-Waldau has known what happens in the Game of Thrones finale since June last year, though he doesn’t have the script to prove it. Speaking of the privacy-focused process behind season 8, the actor revealed: “First you had to download an app – because now, of course, you can’t get paper anymore – and the scripts came, and when you finished them they would magically disappear.”

Asked if he dislikes learning lines on what basically amounts to “Snapchat”, the actor replied: "Yeah. I like to make notes and stuff. I have all the other scripts for the other seasons, but we don’t have the scripts for season 8.” The app, called Synchronize, didn’t even let the cast screenshot their lines.

Later on in the interview, he led the crowd into chant for an unknown character called Bielsa, who would “come and magically come and transform this would for the good. When everything is lost, he will magically transform the north into this beautiful paradise”. Once the chanting had finished, Coster-Waldau revealed that he was actually talking about the Leeds United manager Marcelo Bielsa. 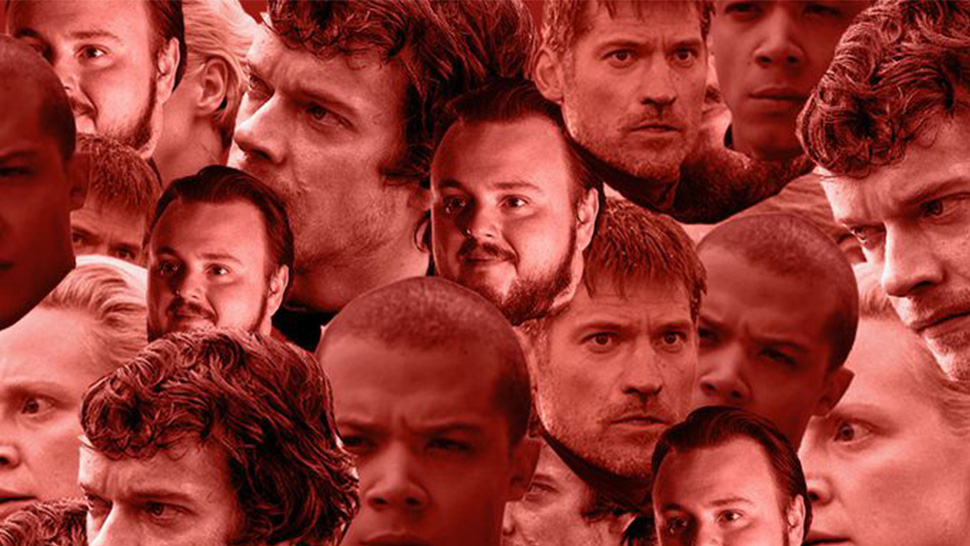