The White House is going to take this well.

Not that Donald J. Trump needs any encouragement to watch more television, but we imagine the reality TV king will be glued to this series should it come off, furious that his predecessor is daring to venture into his beloved format.

The New York Times have reported that former president Barack Obama is in "advanced negotiations" to "produce a series of high-profile shows that will provide him a global platform after his departure from the White House."

The exclusive content would focus on highlighting "inspirational stories" rather than using it as a political platform to address Trump and the Republican Party's criticisms of him.

Though the number of episodes or format of the series are still up in the air, according to the New York Times, "In one possible show idea, Mr. Obama could moderate conversations on topics that dominated his presidency—health care, voting rights, immigration, foreign policy, climate change—and that have continued to divide a polarised American electorate during President Trump’s time in office."

"President and Mrs. Obama have always believed in the power of storytelling to inspire,” Obama's senior adviser Eric Schultz told the Times. "Throughout their lives, they have lifted up stories of people whose efforts to make a difference are quietly changing the world for the better. As they consider their future personal plans, they continue to explore new ways to help others tell and share their stories.” 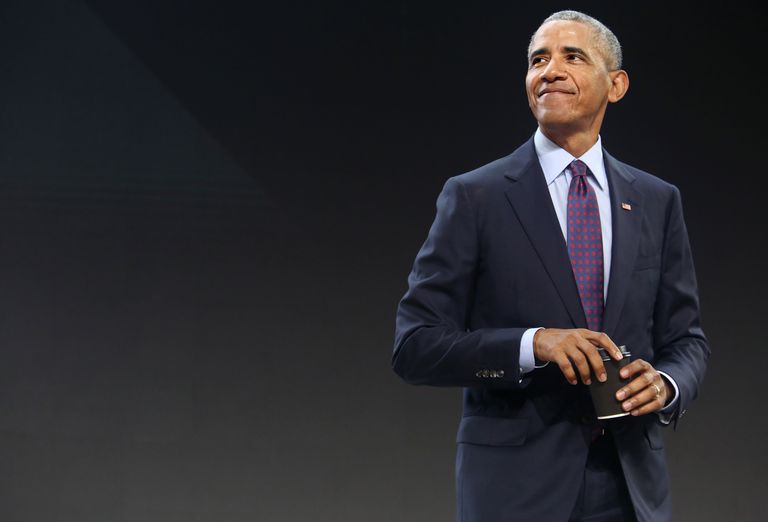 Our Best Look Yet at The Cast of Heroes in 'Avengers: Infinity War' 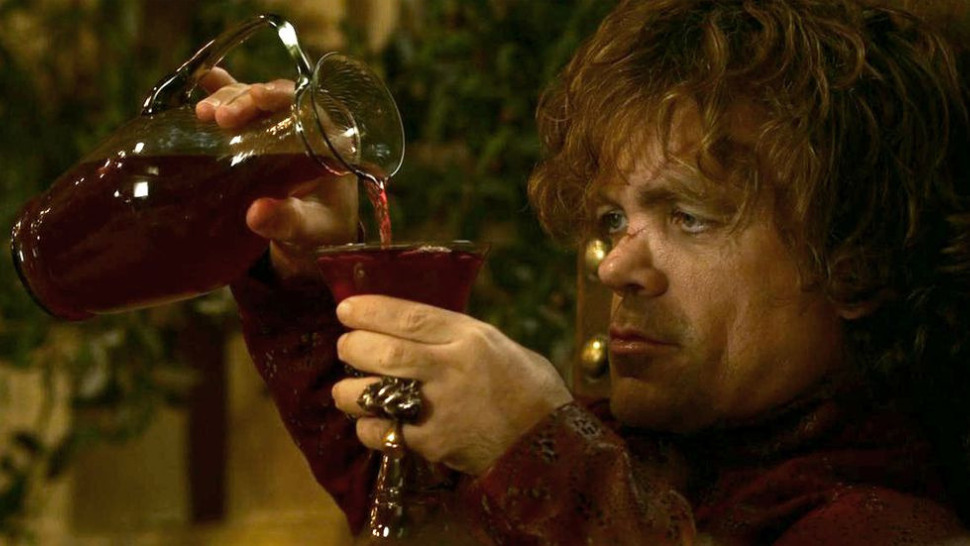 Who's Hiding in This Photo of the Game of Thrones Cast's Night Out Drinking?
All Photos
Comments
View As List