Oh Well, Here Are All The Entries to This Year’s MMFF

Much more promising than expected, but not quite the interesting mix of last year. 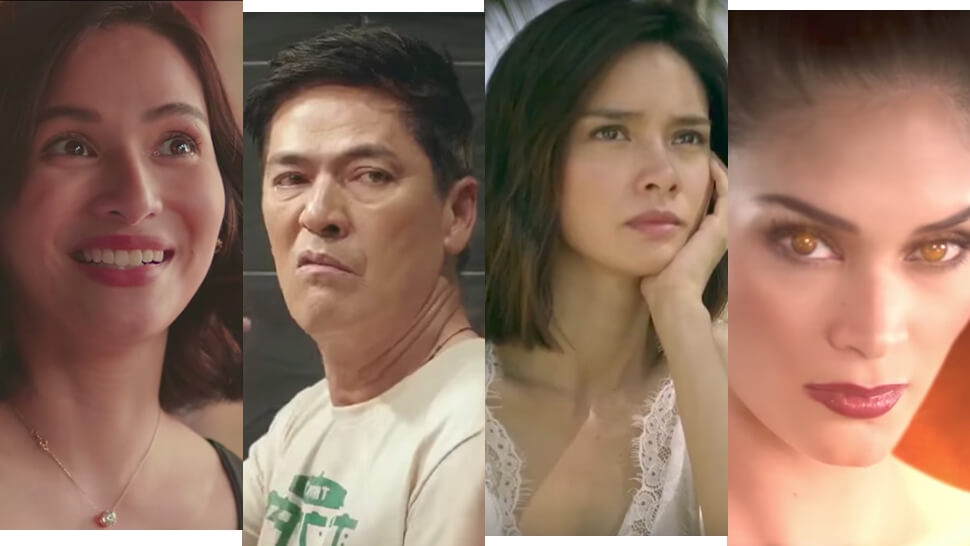 Filipinos should have some sort of world record by now for all the ways we’ve snatched defeat from the jaws of victory. In July of this year, following the announcement of the first four official entries to this year’s Metro Manila Film Festival, three members of its executive committee resigned, ostensibly due to the festival’s failure to uphold the reforms that lead to last year’s more diverse and independent lineup of films.

At the time, the four films that were confirmed for this year’s MMFF were Ang Panday, Almost Is Not Enough, The Revengers, and Love Traps #FamilyGoals. Today, the festival just revealed its complete lineup, confirming the same four films (with some title changes), and adding four new entries. They’re much more promising, but in its entirety, this year’s MMFF is still not nearly as progressive and substantial as last year’s. See for yourself:

Ang Panday
Coco Martin killing demons with a sword while riding a motorcycle inside the MRT. That’s the only thing you’ll be able to take away from this trailer, and perhaps the only thing you really need to know about this movie. That, and Martin also directs it.

Gandarrapiddo: The Revenger Squad
Why, for the love of all that is good and tasteful, did Queen Pia Wurtzbach decide to take this on? The Revenger Squad looks like yet another travesty waiting to happen—the kind that Filipino audiences will gobble up with a smile.

Meant to Beh
Wait, before you scroll down and dismiss this film, do yourself a favor and check out its trailer. If for nothing else, get a good laugh out of that theme song. Some of our biggest stars and a lot of network money went into making this crowd-pleaser, so derive what pleasure you can from it.

Haunted Forest
No Shake Rattle and Roll? No problem.

Siargao
Here’s a film that could appeal to a broader segment of millennials (because travel, because surfing, and because Erich Gonzales’ abs). And as long as it can keep from relying on the same old tropes, it might actually turn out well.

Deadma Walking
The screenplay for Deadma Walking won a Palanca Award, so there’s one reason to catch it. The premise seems a little similar to that of last year’s Die Beautiful, and there’s room to hope that it has as much substance.

Ang Larawan
Reviews for this movie-musical period piece based on the Nick Joaquin theatre play have been great, and its cast is unlikely to disappoint. This one, we’re sincerely looking forward to.

All of You
Award-winning director Dan Villegas reprises the English Only, Please chemistry between Derek Ramsay and Jennylyn Mercado in All of You, which, based on this trailer, looks pretty promising too. It suggests beautiful cinematography (reminiscent of Already Tomorrow In Hong Kong) and capable performances that Pinoy romcoms sorely need more of.

Catch the Metro Manila Film Festival when it starts its nationwide run on December 25, 2017. Which means you have two weeks to catch Star Wars: The Last Jedi.

For Its Crude Joys, Justice League Is an Indulgent, Unfocused Mess
All Photos
Comments
View As List