HBO Asia original series On the Job has just been nominated for Best TV movie/Mini-Series at the 50th International Emmy Awards.

Just last year, On the Job: The Missing 8 received a five-minute standing ovation at the Venice International Film Festival in 2021. The show’s star, John Arcilla, won the coveted Best Actor award at the festival, crowning him the first Filipino actor to win the prestigious Volpi Cup. 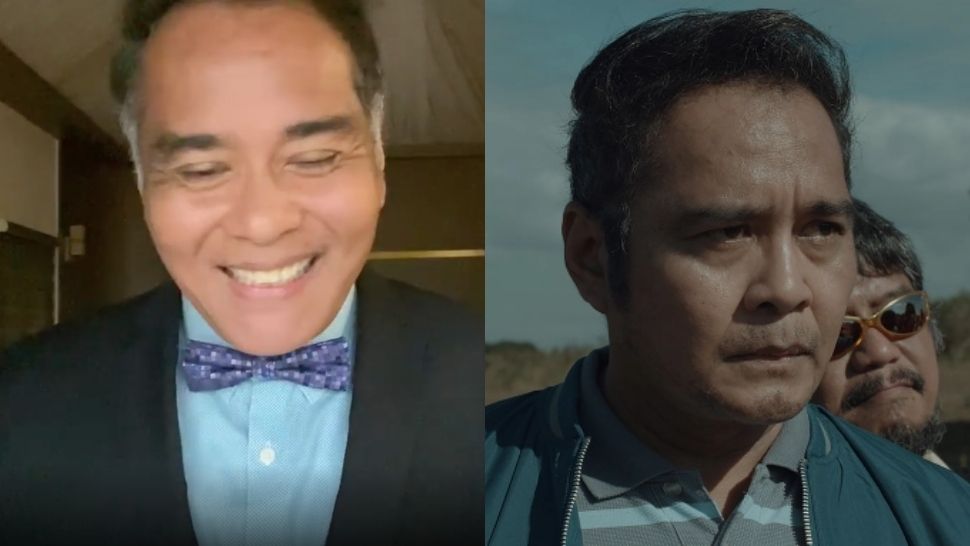 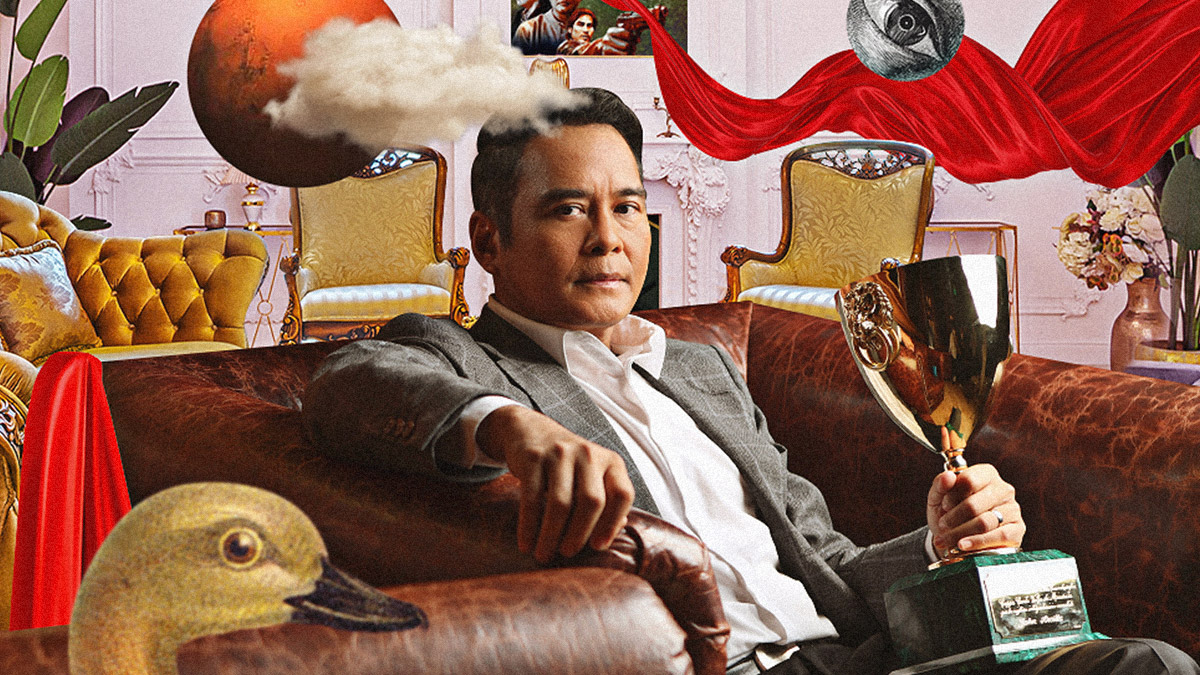 The HBO series, On the Job, combines two Erik Matti films: On the Job (2013) and On the Job: The Missing 8 (2021). The series adapts and remasters the films to create an award-winning miniseries that could just add the Emmys to its list of accolades.

Stream On the Job on HBO Go. 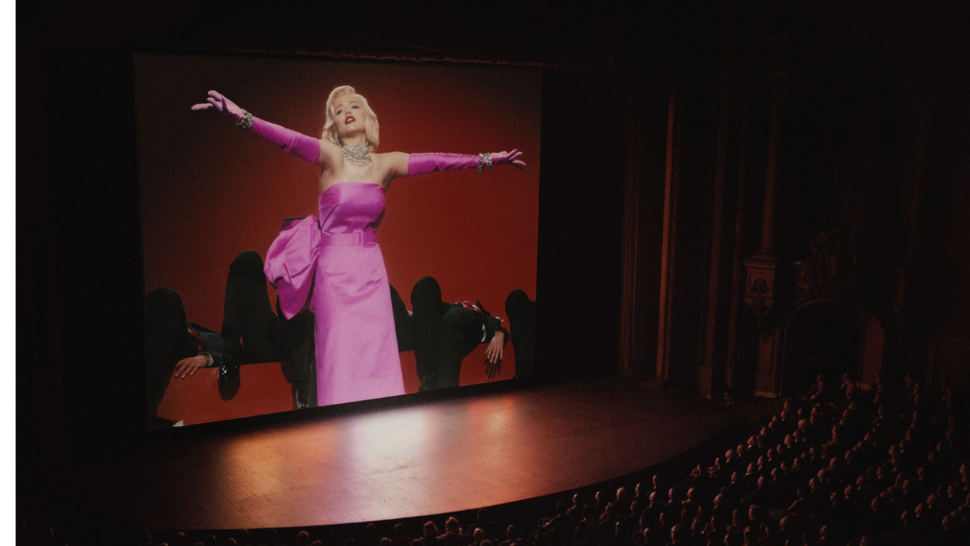 Blonde Is a Wikipedia Rabbit Hole Into Marilyn Monroe 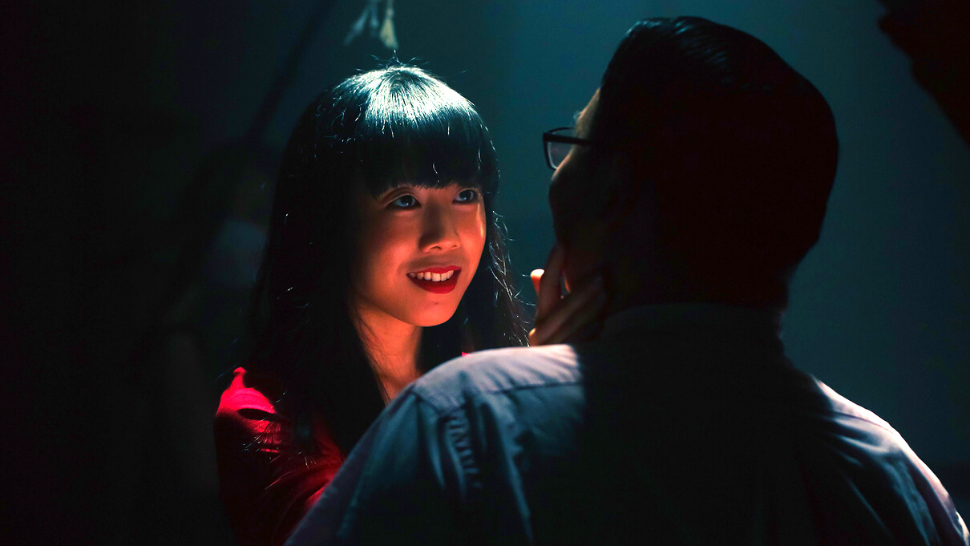 How to Watch 3AM
All Photos
Comments
View As List