The movie may also be Tarantino's second to the last film.

Quentin Tarantino has been saying that he’ll stop making films after his 10th. Once Upon a Time... in Hollywood brings his total to nine. If he were to be taken at his word, this spells bad news for Tarantino fans. The celebrated auteur of stylistically hyper-violent films has essentially been able to write his own ticket in Hollywood, with each of his last few films billed as “Quentin Tarantino’s (insert number here) Film,” as if each was a countdown to the inevitable end of an era. He's given us nine films, of which a handful are veritable classics and modern masterpieces and the rest, not so much.

Once Upon a Time falls under the latter category, a rambling, self-gratuitous exercise in mastery of form that drags on for 161 minutes. Few directors have openly worshipped the classical Hollywood style the way Tarantino has and this is his long-awaited ode to a form he’s slavishly paid homage to since Reservoir Dogs. Tarantino unleashes his full arsenal of techniques to layer the story with various homages, particularly to old Westerns, like a matryoshka doll of films within a film.

Leonardo DiCaprio plays over-the-hill actor Rick Dalton, former of a hit Western television show called Bounty Law, which is a reverential facsimile of Wanted: Dead or Alive with Steve McQueen. Dalton’s downhill turn to spaghetti westerns and vignettes of his close, familial bond with his stunt double Cliff Booth comprise nearly the entirety of the film. An agelessly magnificent Brad Pitt plays Booth with swagger and sex appeal, and it contrasts wonderfully with DiCaprio’s flagging confidence and vulnerability. The pair’s dynamic props up the film and, for the most part, it works—it should, because that’s pretty much all there is to the film all the way up to the third act.

Margot Robbie plays Sharon Tate—yes, the very same one, and if you know as much about Hollywood as Tarantino assumes you do, then learning that the film is set in 1969 pretty much conditions you for a predictably grisly end. Interestingly, save for a few precious minutes, Once Upon a Time is Tarantino’s least gruesome and violent film. The film sets up for a distinctively Tarantinoesque climax, but it takes its sweet time getting there. With so much of Tarantino’s mastery of the medium on display, long stretches of the film feel almost masturbatory, the director indulging himself with recreating cinematic forms and techniques in the most tangential way of telling a story imaginable. It’s so self-indulgent and long-winded that it’s a true test of a viewer’s love for film and Tarantino.

Those who love Tarantino should enjoy every retro minute, including full frames of bare, dirty feet. Sally Menke, rest her soul, would probably roll in her grave with the unabashed fetishization on display. The absence of Tarantino’s long-time collaborator couldn’t be more keenly felt in one of Tarantino’s more linear tales. Menke’s genre-spawning editing is palpably far gone, leaving only a gritty, visceral, technicolor vision. Without Menke’s tremendous prudence reining him in, Tarantino is allowed to ramble plotlessly with a story that only just barely comes together in the final 10 minutes.

Booth, a hyper-masculine amalgam of Hollywood bad boys, is bafflingly also part Robert Wagner with a throwaway reference to killing his wife. Tarantino doubles down on the joke with a flashback on a boat where Booth's wife wears him down with her constant yakking. The audience laughs nervously maybe because the timing is intended to humorously frame it as almost justifiable. That question is never resolved, but given the film’s lionization of Booth and the harpy-like portrayal of his wife, it feels like Tarantino is sneakily exonerating Wagner for audiences too engrossed in his glorification of Hollywood to notice.

It’s disturbing but yet another affirmation that Tarantino is still very much a white man who tells stories from an extremely white man perspective. In one scene, Booth admonishes a distraught Dalton not to “cry in front of the Mexicans.” It’s an honest portrayal of classic Hollywood white male machismo, but also unnecessary in a film that takes every opportunity to establish Booth’s superhuman qualities. One popular and glaring example is the fight with Bruce Lee on the set of The Green Hornet. It was important to establish Booth’s combat prowess and what better way to do that than have him best the greatest martial artist of his generation?

In context, Lee losing to Booth only adds to the character’s mystique. But Tarantino egregiously also paints Lee, whose struggles to rise against racism in 1960s America is well-documented, as an arrogant blowhard who challenges Booth only to get caught kick and thrown into a car. It won’t sit well with fans of Lee or any self-respecting Asian, for that matter, but it’s a reminder that this is Tarantino’s world and we’re all just living in it.

The simple truth that nobody will tell you is that Once Upon A Time is a glorified white male power fantasy set in the alternate history Tarantinoverse. As a cinephile who grew up in ’60s Hollywood, 1969 must’ve been a most significant and memorable year for Tarantino that it demanded to be revisited and immortalized in celluloid. Dalton may be the actor and star but it’s the cool and silent behind-the-scenes Booth who’s the real hero and it all happens in hilariously violent fashion befitting a Tarantino film.

For all its flaws, the film is cathartic for anyone familiar with Hollywood history. It’s never been more satisfying to see someone’s face melted off by a flamethrower. The cast is excellent, from the scarred and sinewy Pitt to the unshaven hippies on Spahn Ranch. DiCaprio playing a caricature of a former matinee idol is quite meta and Robbie plays Tate so endearingly as to give audiences anxiety heading toward the end of the film. The entire film is an indulgence, from the director’s homage to form to the acting to the rich score and soundtrack. It’s a heady dive into 1969 intended to be enjoyed purely as a celebration of film, if not storytelling.

Nine films down, Tarantino has, with Once Upon a Time... in Hollywood, shed all pretense of trying to tell a compelling story, satisfied with days-in-the-life vignettes and a neat climax to tie it all together. With one last promised story to tell, it may be too much to hope for a film that sees the world beyond the auteur’s tantalizingly beautiful albeit narrow lens.

ADVERTISEMENT - CONTINUE READING BELOW
Shares
Share
Tweet
Comments
View More Articles About:
culture
once upon a time in hollywood
Movies
More Videos You Can Watch 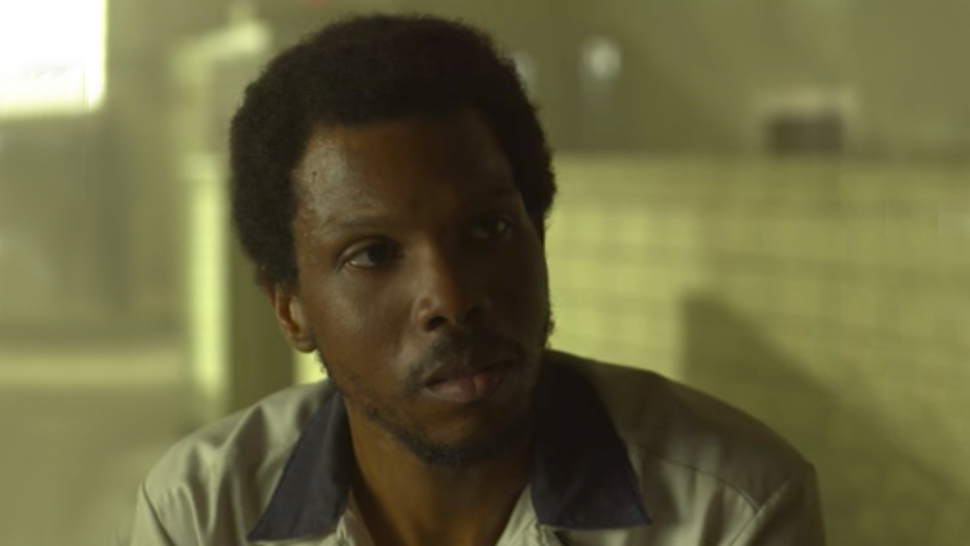 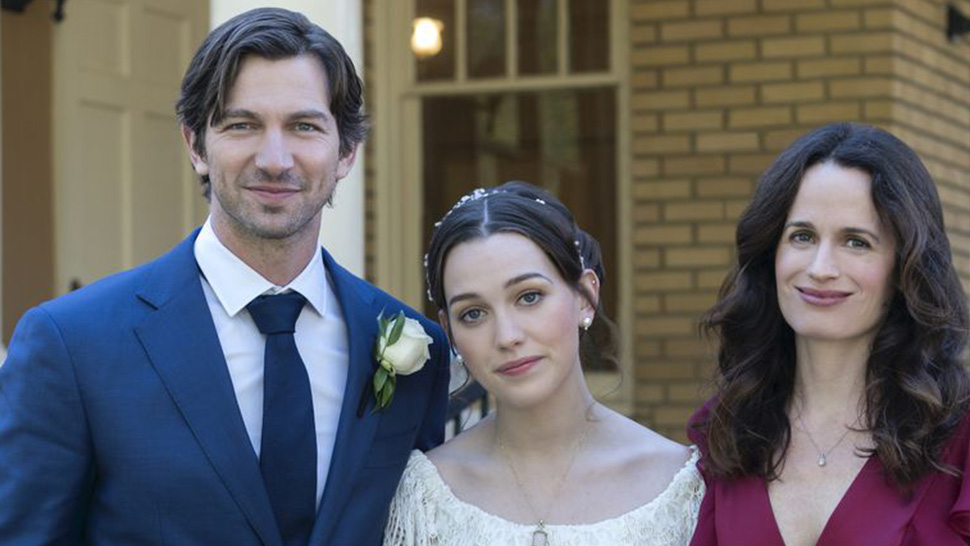