The Countdown to Oppenheimer Has Begun. Literally.

The first teaser for Christopher Nolan's (next) historical epic is here. 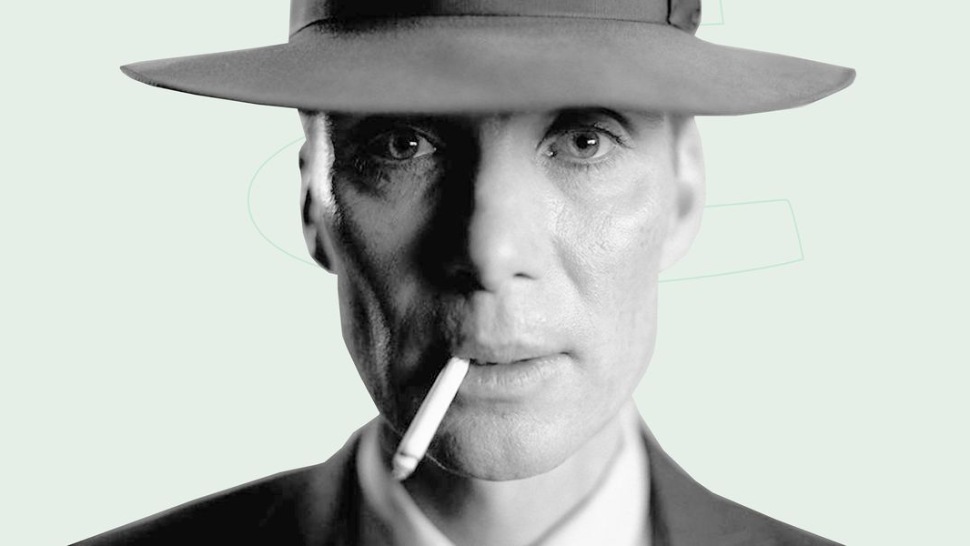 There are few working directors in Hollywood whose films are not only worth marking on a calendar—but building a literal countdown clock for. Christopher Nolan is one of them. And guess what? Universal did exactly that for Nolan's follow-up to Tenet, Oppenheimer.

The first teaser for the movie, which is a biopic about the inventor of the atomic bomb, J. Robert Oppenheimer, appears to run on a continuous loop. In the middle of the brief preview, there's a countdown to Oppenheimer's July 21, 2023 release date. Not much happens in the trailer aside from various blazes of fire, but you can hear Oppenheimer's wife, Katherine (played by Emily Blunt), say, “The world is changing, reforming. This is your moment.” We briefly see Oppenheimer himself put on his signature fedora, before the footage ends. You can watch the teaser—as many times as you'd like to, really!—below.

Oppenheimer will mark Nolan's 12th film, where he's bringing yet another star-studded cast to the screen. The movie will star Cillian Murphy as J. Robert Oppenheimer, Florence Pugh as Jean Tatlock, Robert Downey Jr. as Lewis Strauss, Matt Damon as General Leslie Groves Jr., as well as Gary Oldman and Kenneth Branagh in unknown roles. (Told you the cast was loaded.) Oppenheimer will be based on Kai Bird and Martin J. Sherman's biography on the historical figure, American Prometheus: The Triumph and Tragedy of J. Robert Oppenheimer. In lieu of a full synopsis for the film, you can read the description of the book below.

“J. Robert Oppenheimer is one of the iconic figures of the twentieth century, a brilliant physicist who led the effort to build the atomic bomb for his country in a time of war, and who later found himself confronting the moral consequences of scientific progress. In this magisterial, acclaimed biography twenty-five years in the making, Kai Bird and Martin Sherwin capture Oppenheimer’s life and times, from his early career to his central role in the Cold War. This is biography and history at its finest, riveting and deeply informative.” 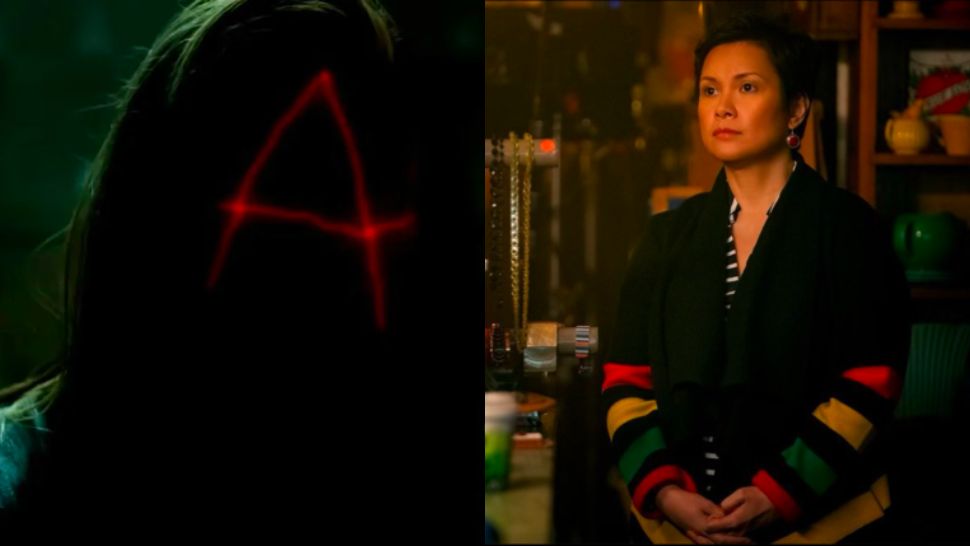 Pretty Little Liars: Original Sin's First Episode Is The Stuff of Gore, Glory, and Getting Even 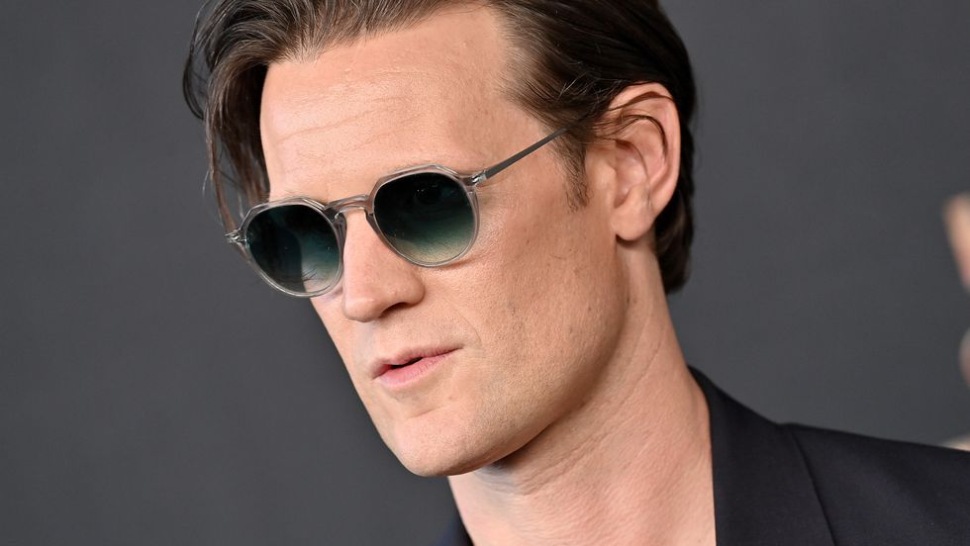